Where to start?  Two pelagic trips out of Kaikoura on the east coast of South Island to look for albatrosses and other sea birds and I was not to be disappointed.  Thank goodness there was a guide at the helm who was able to identify the various species that cam e in to squabble and fight over the "chum" that was put out at the stern.. Indeed, I eventually had to resort to a short lens as the birds were so close; so close that, given the opportunity, they would, literally, have been feeding out your hand.

My notebook records that we saw Wandering,  Northern Royal, Salvin's, White-capped Albatrosses on the first pelagic (27 February) and the same plus Southern Royal on the following day.  A full list of the birds seen on these two pelagic trips is given at the end of this section. 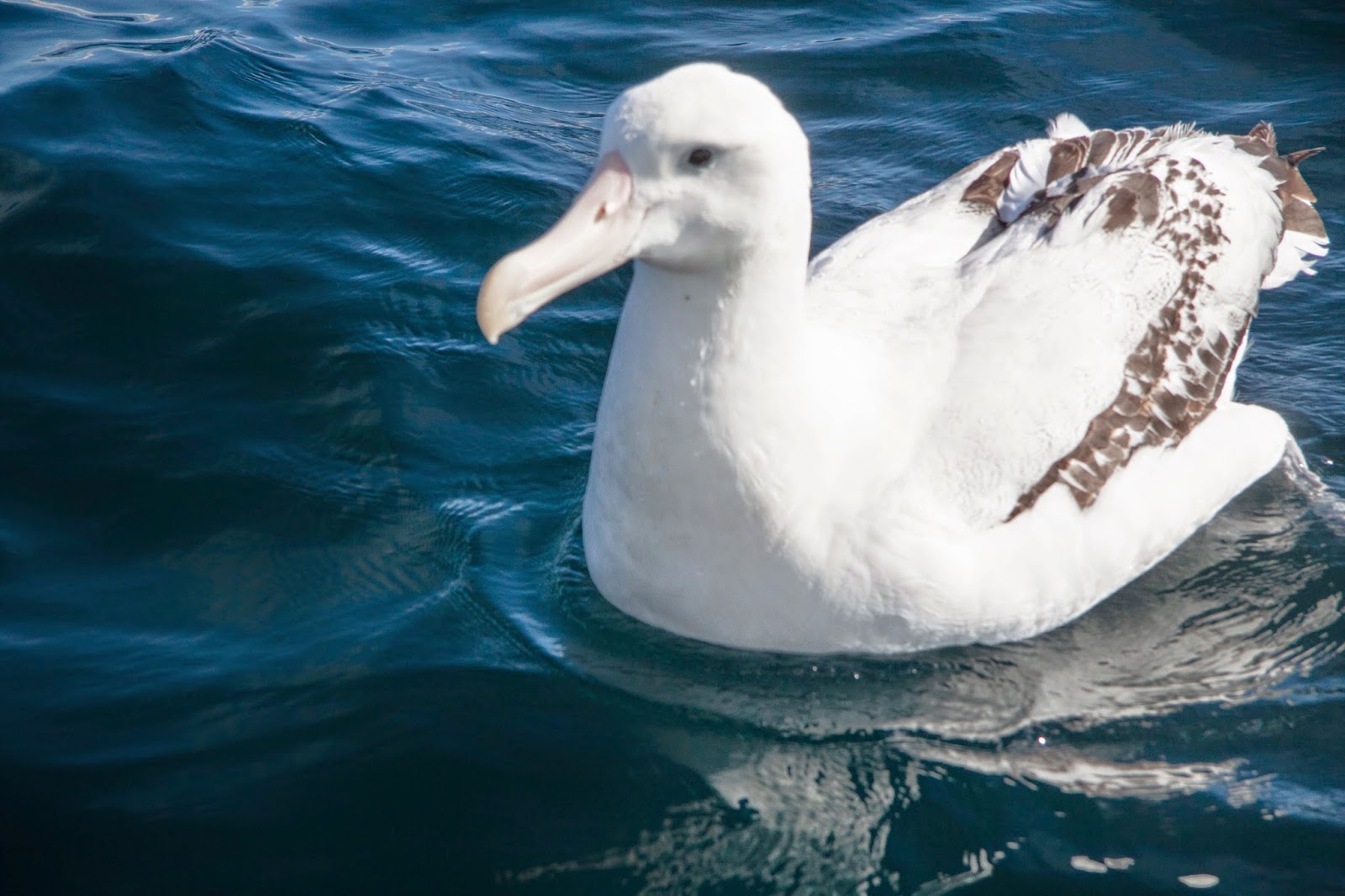 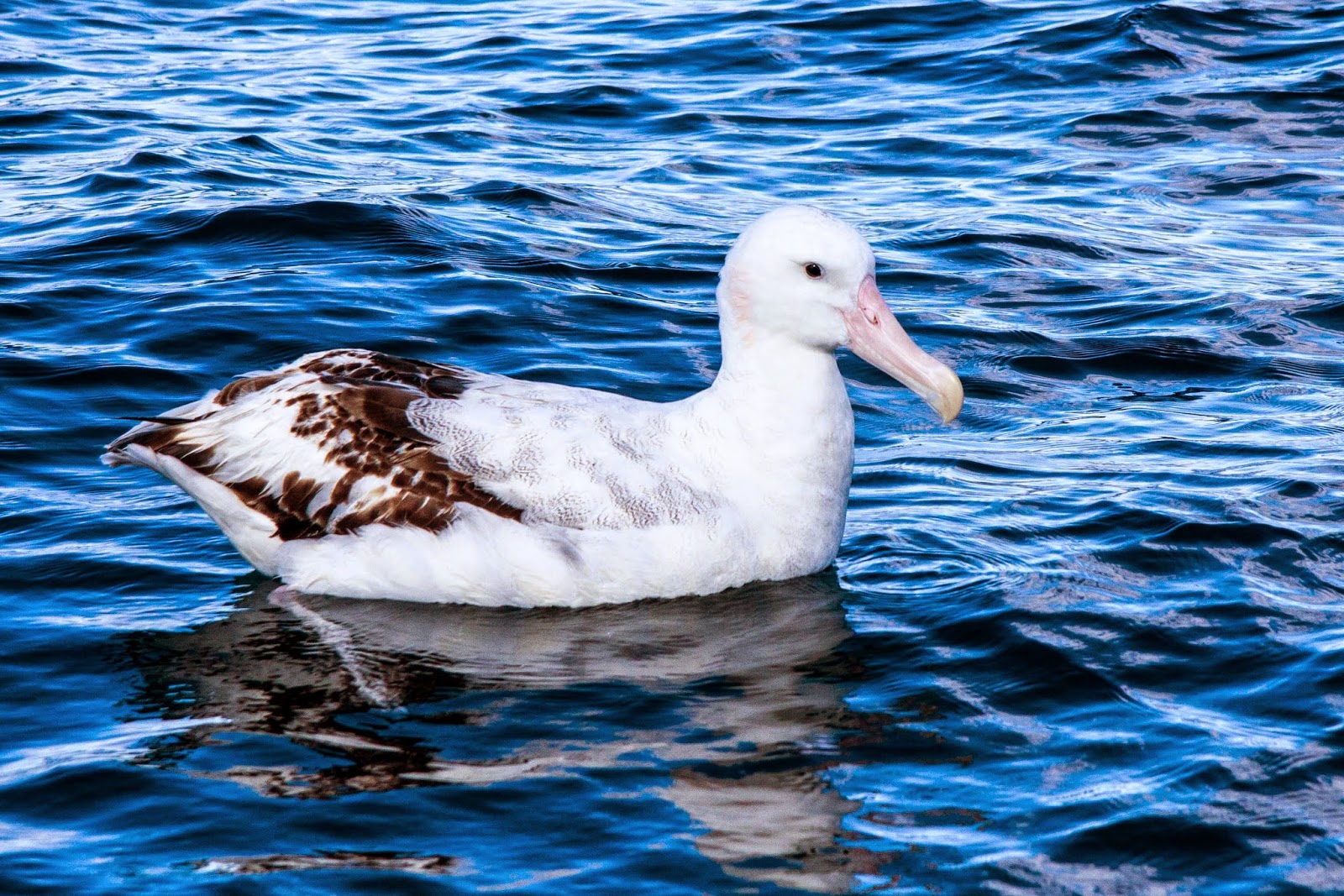 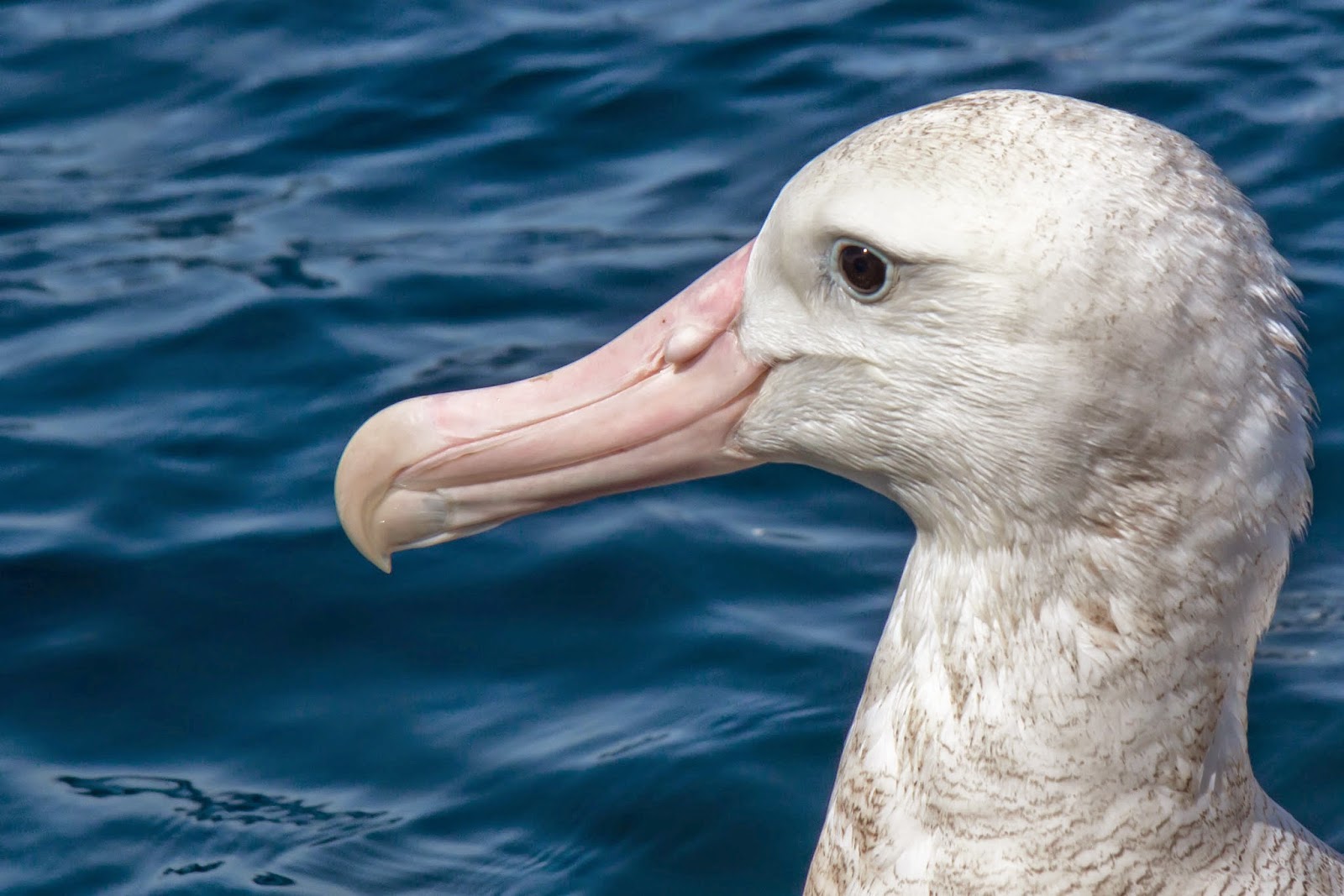 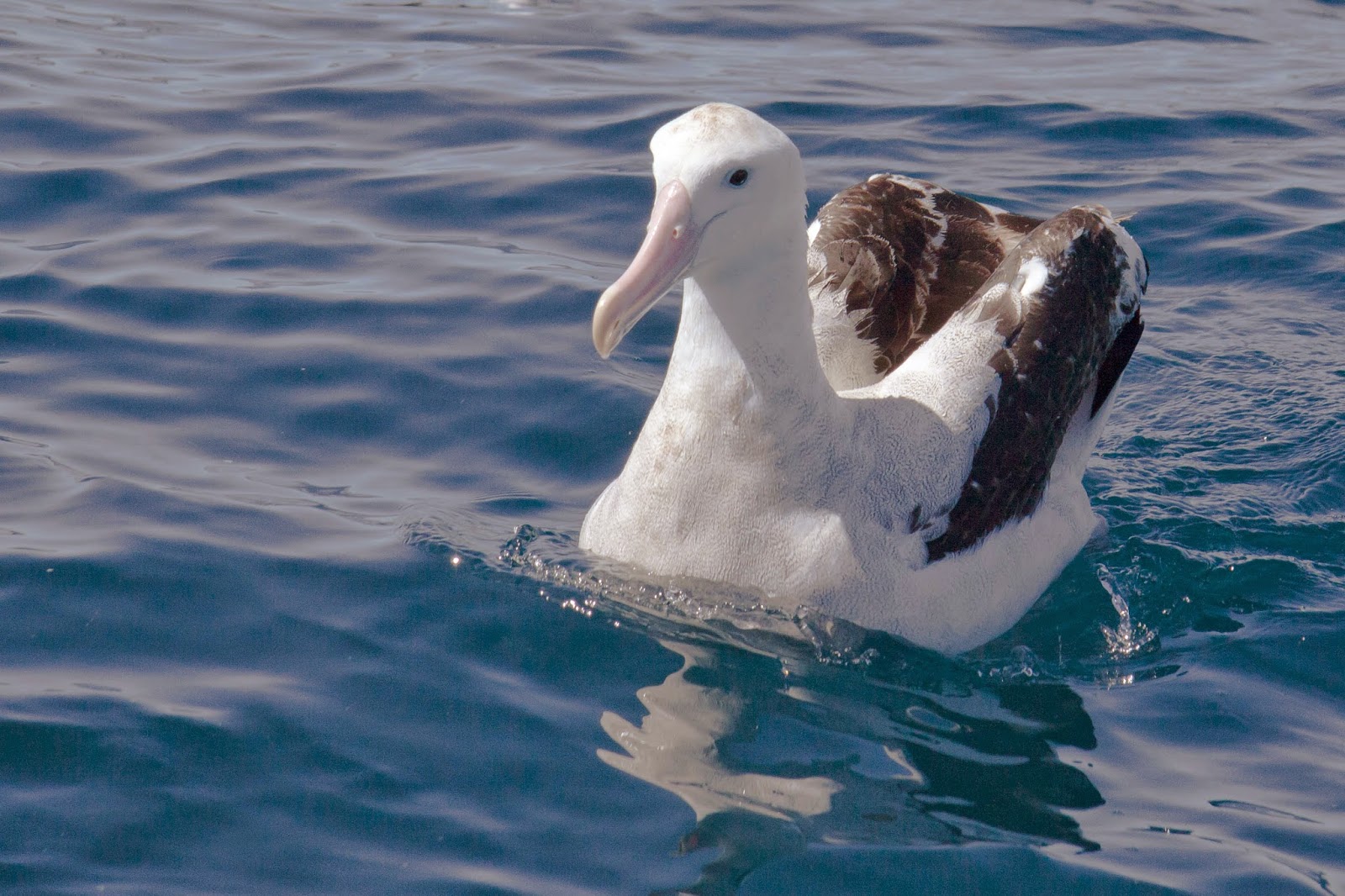 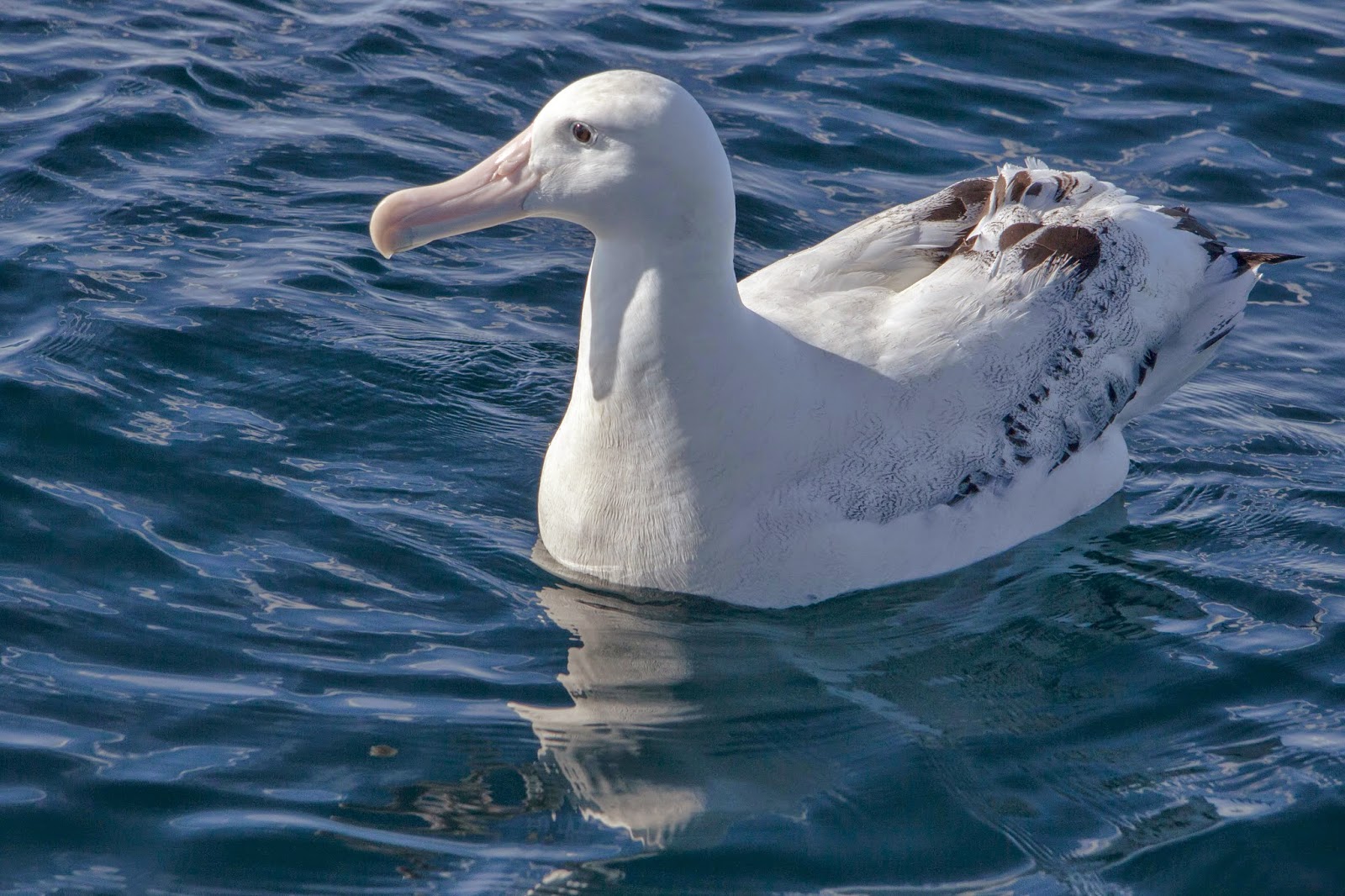 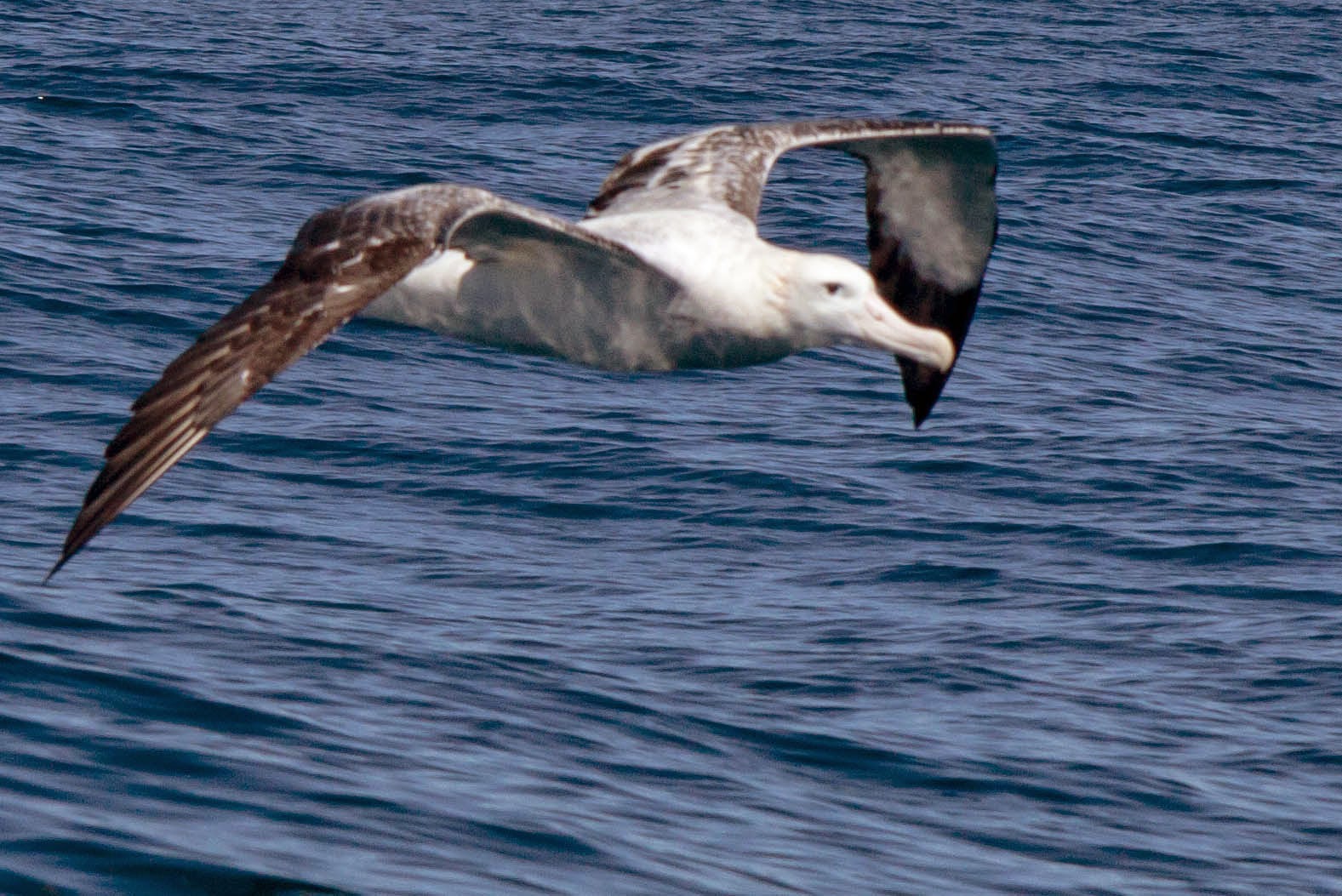 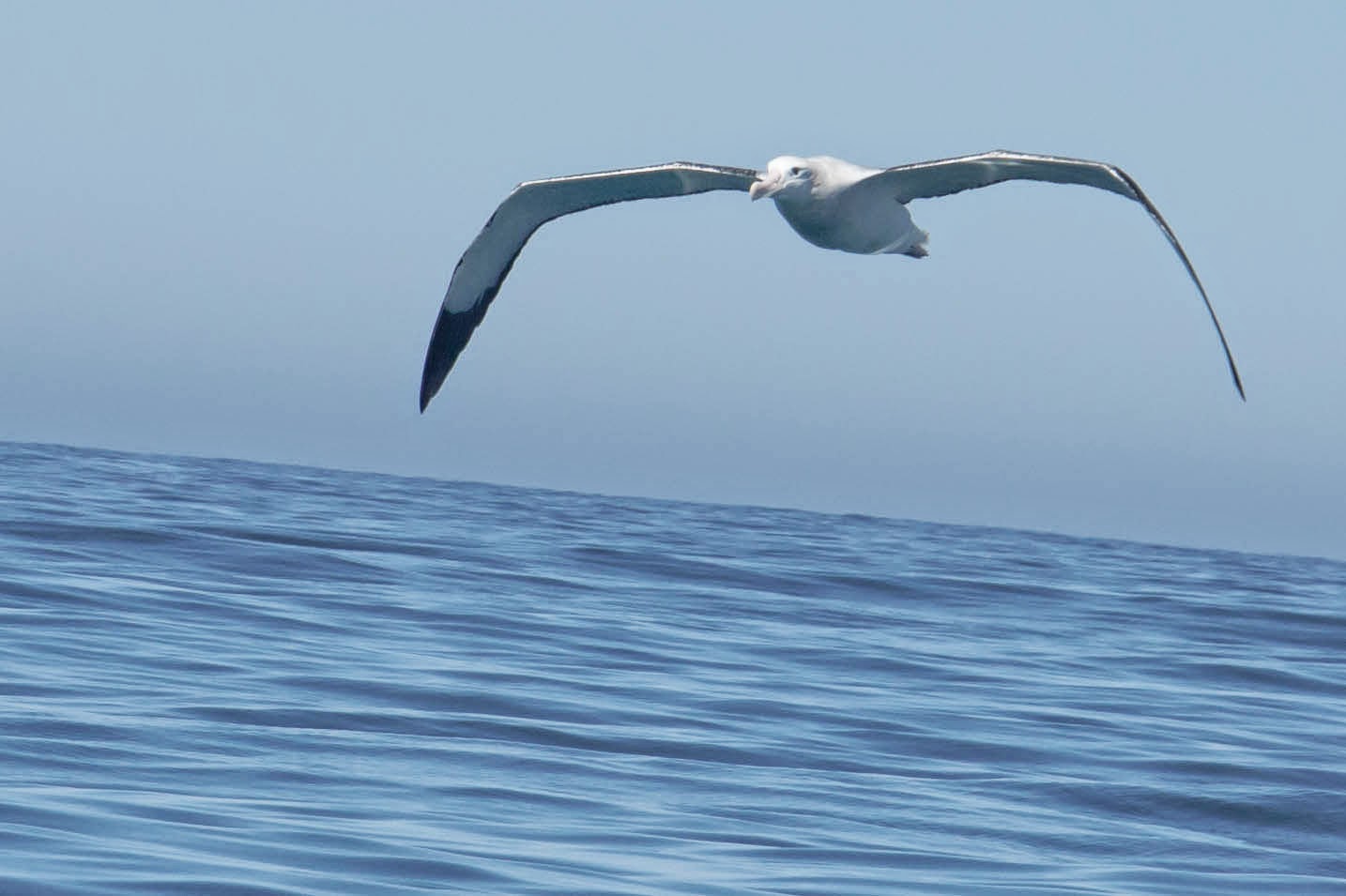 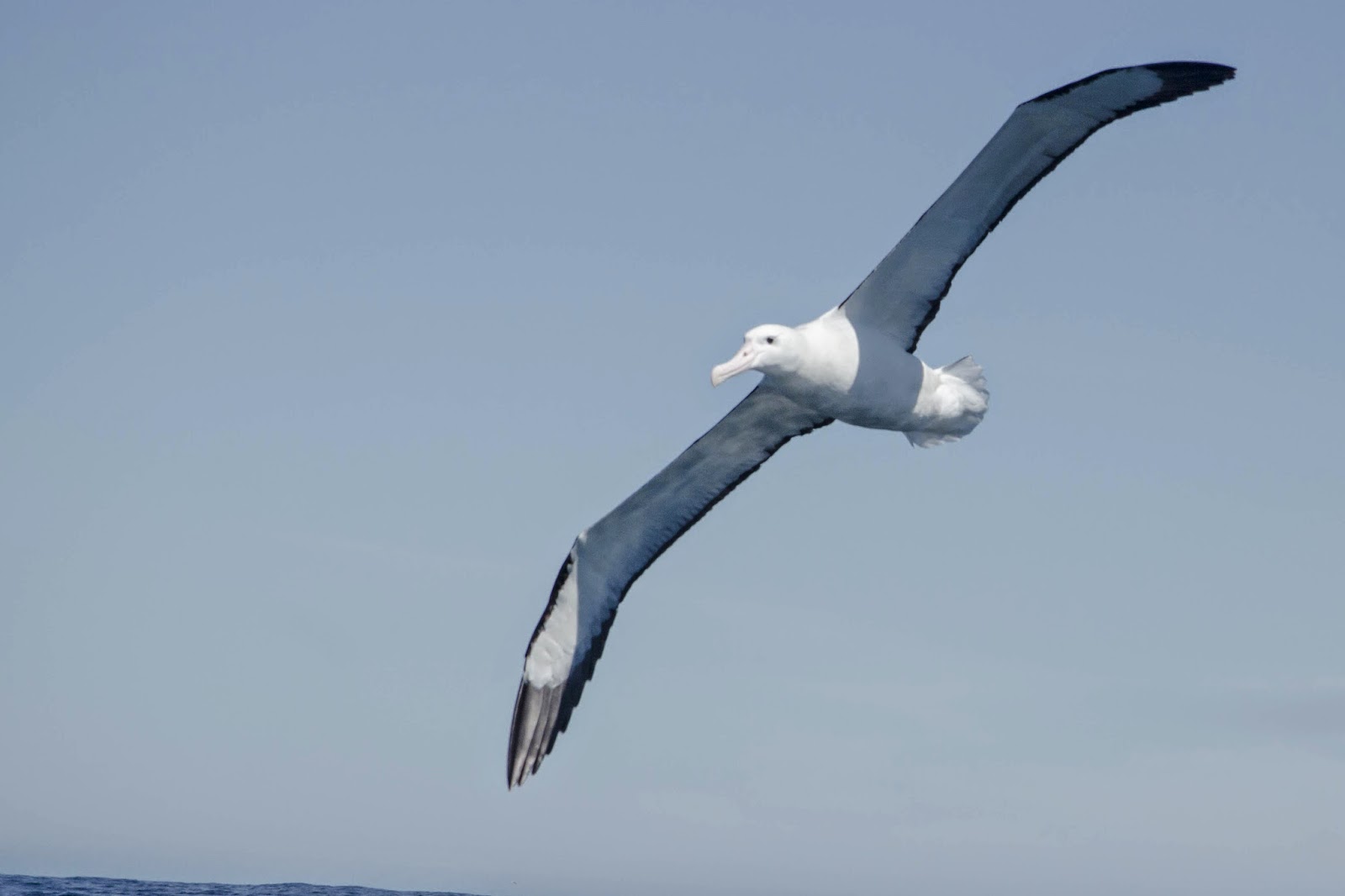 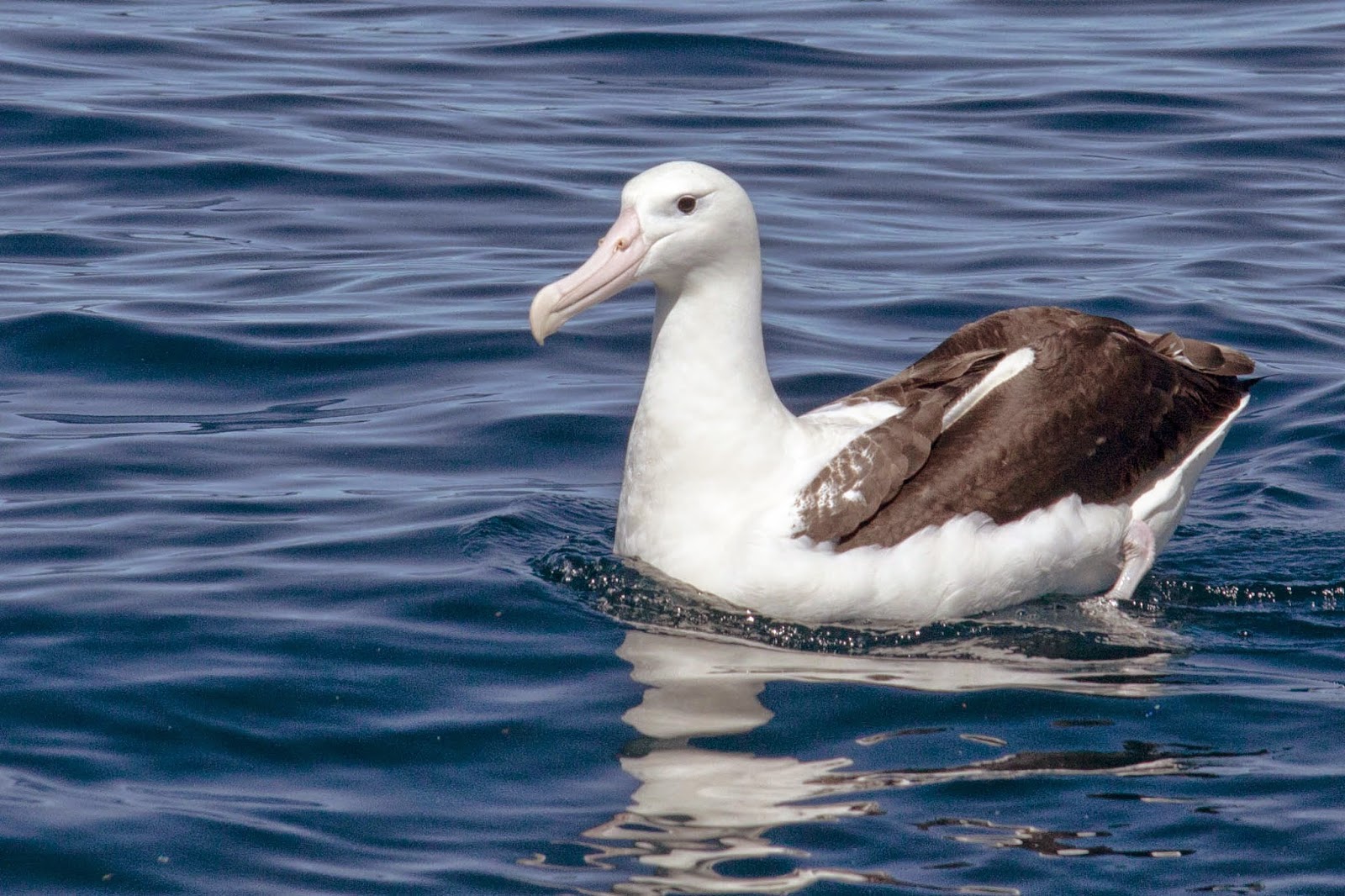 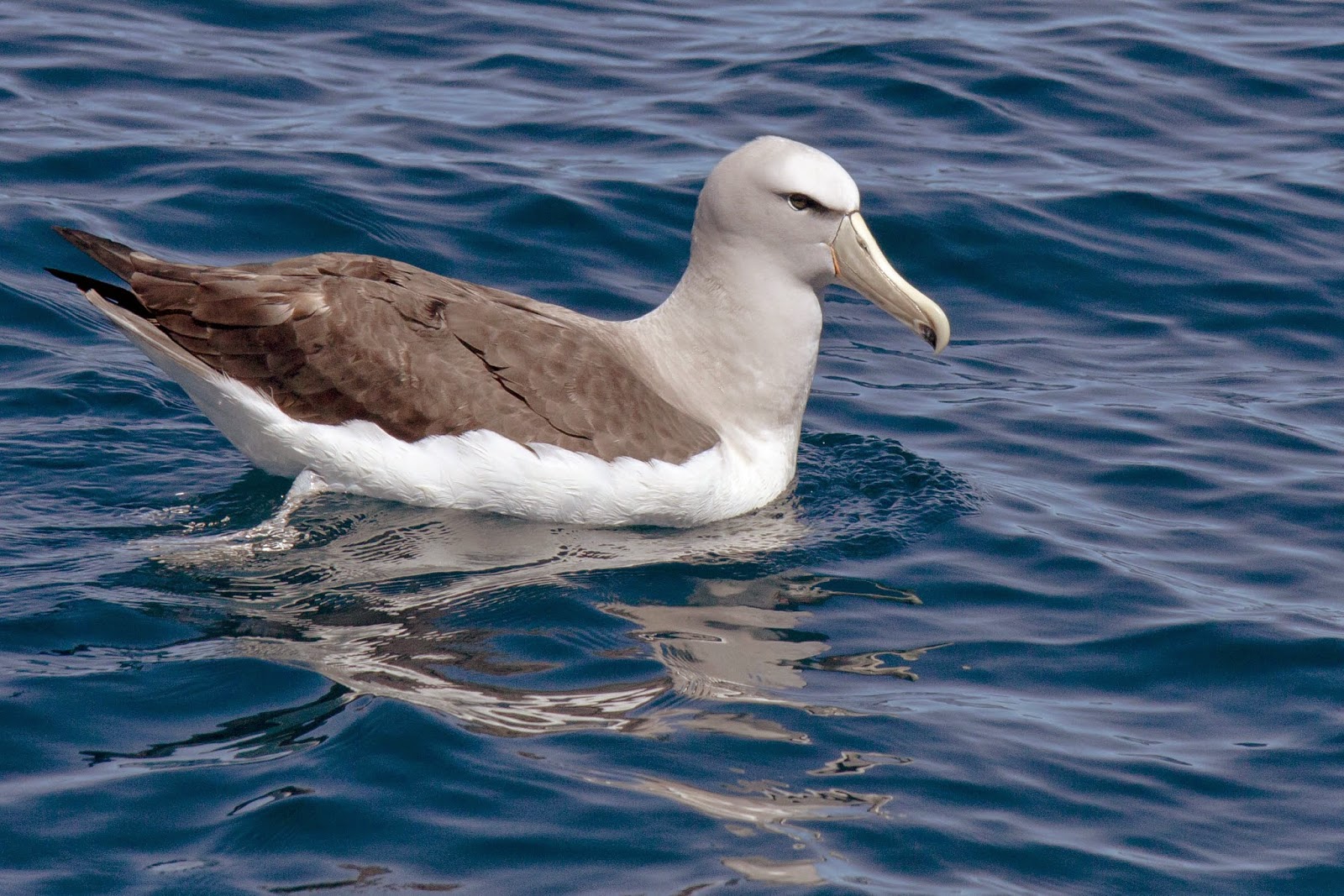 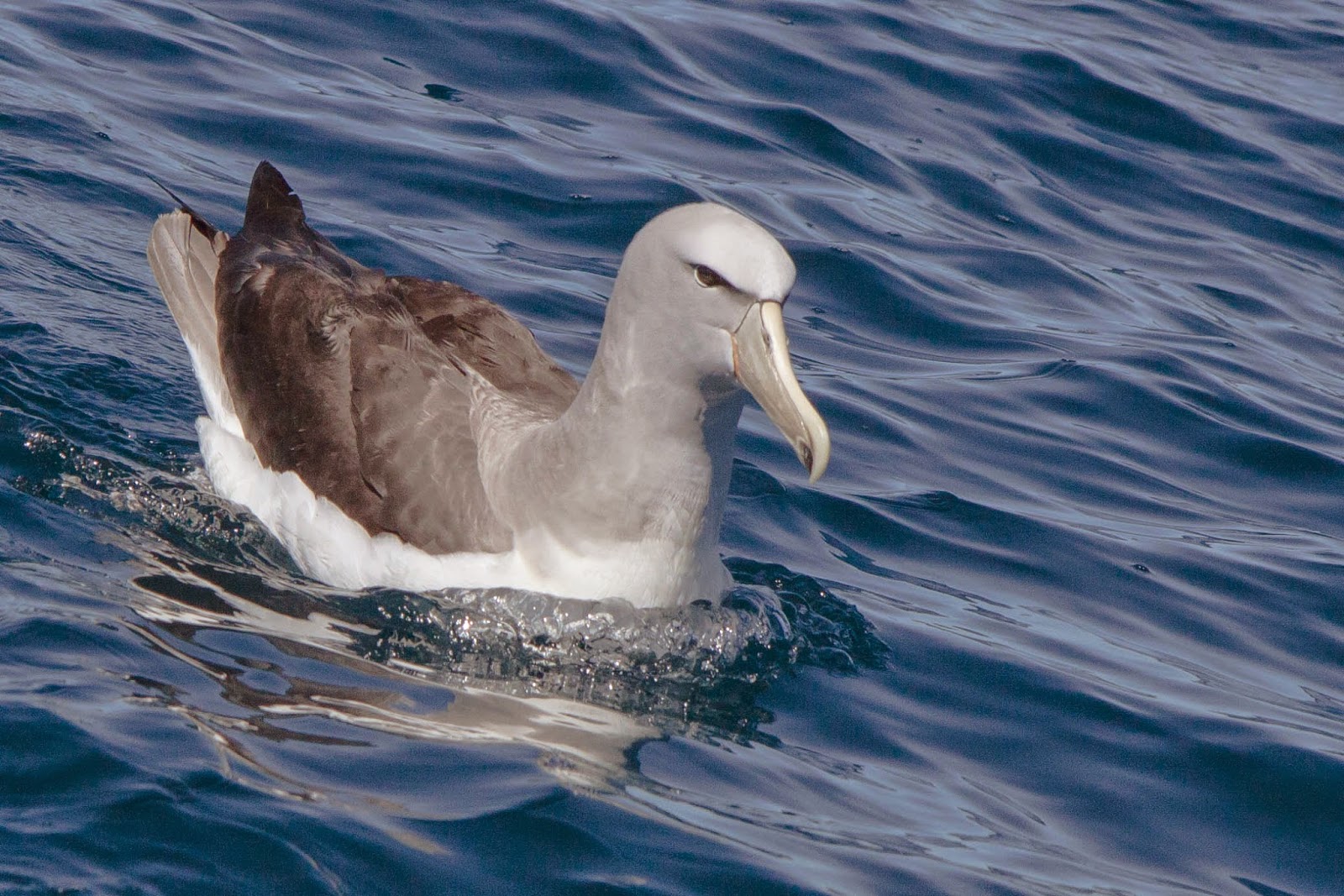 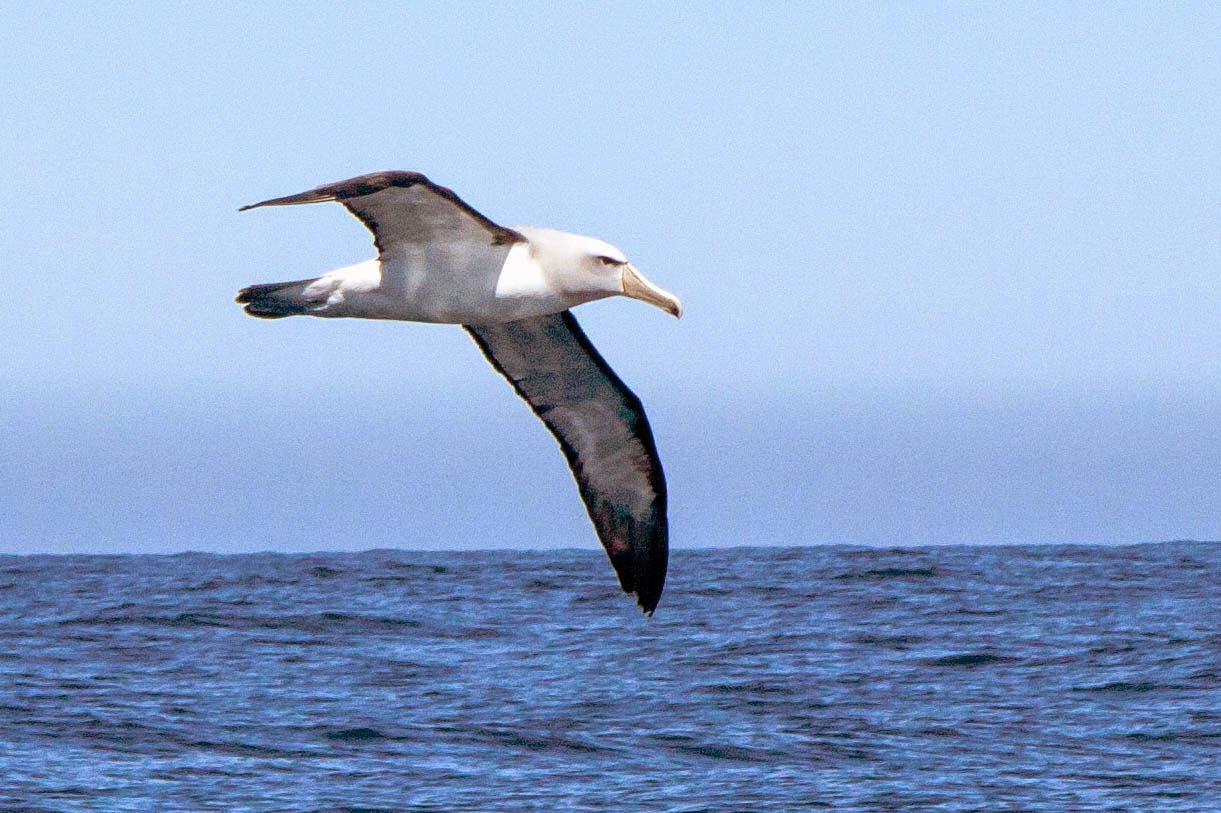 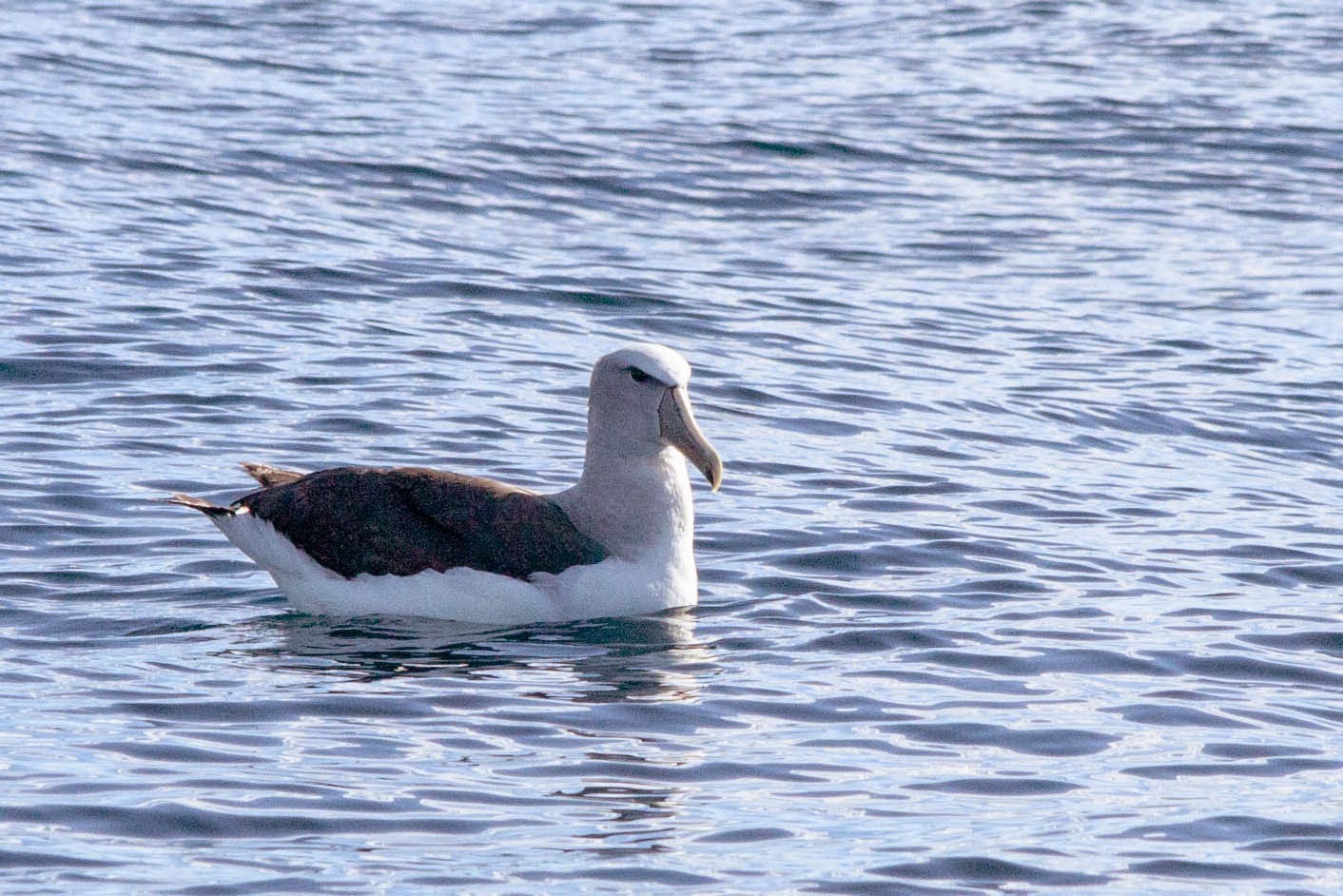 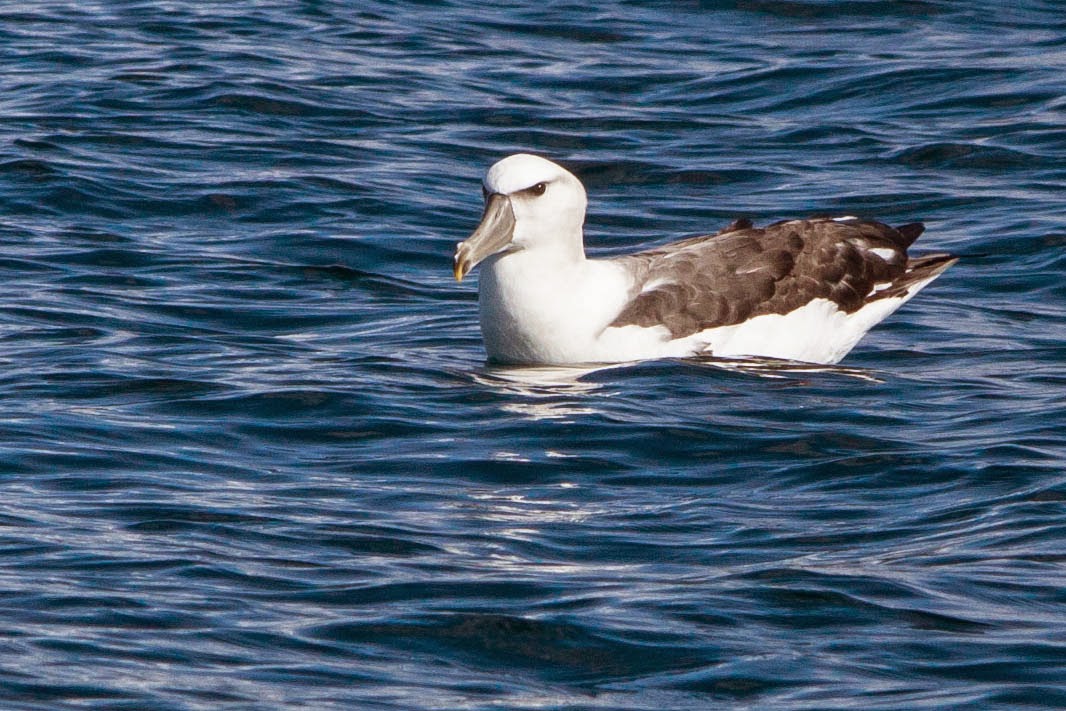 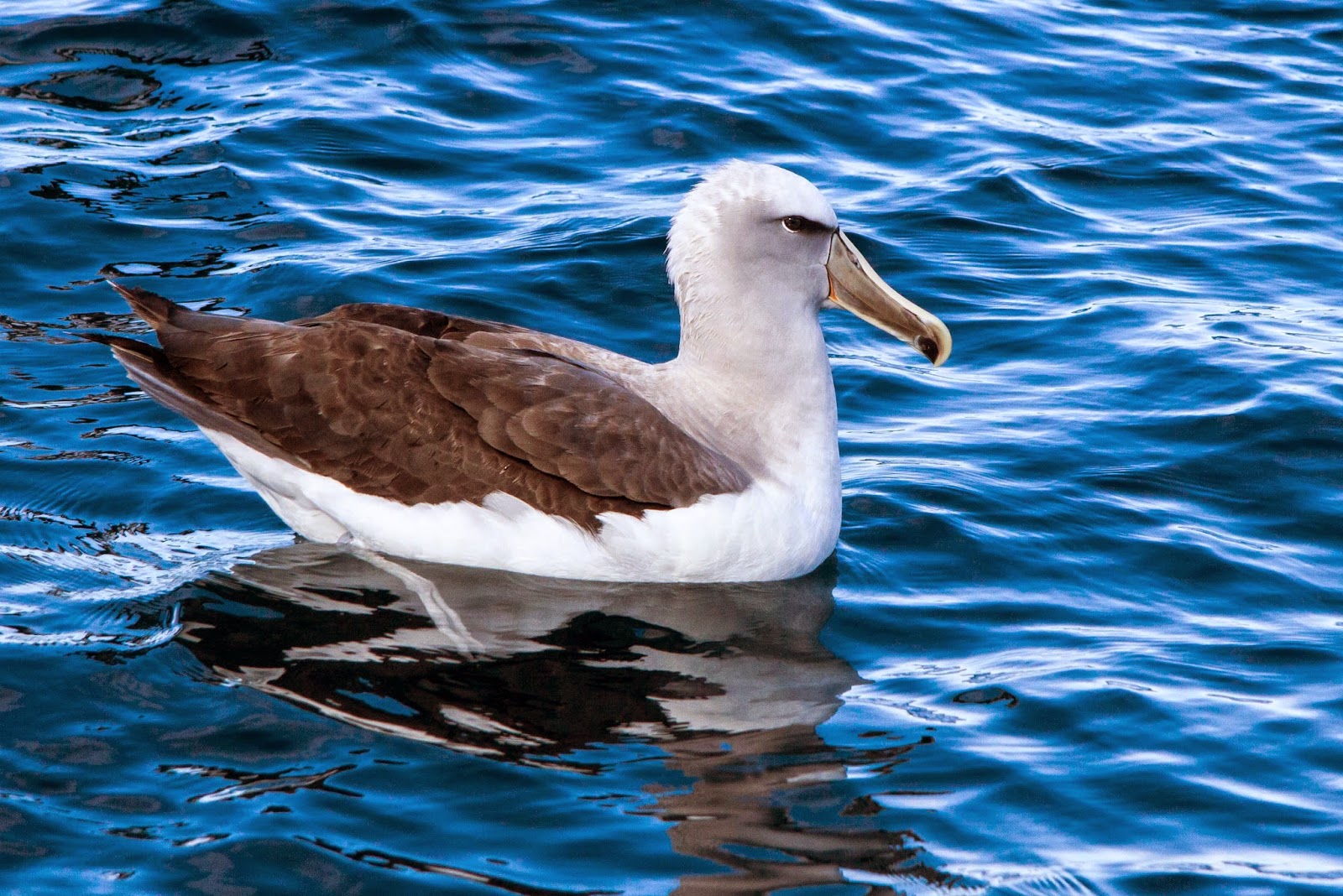