Interesting this considering the number of gull species that we regularly record out here in Spain nevermind Europe as a whole.  meanwhile, down below, New Zealand has just the three regular gull species but a load more terns.  I even managed to include the local gannet as an appropriate addition to this section.  Where else can you travel for a few weeks and come back and say you saw every gull species in the country? 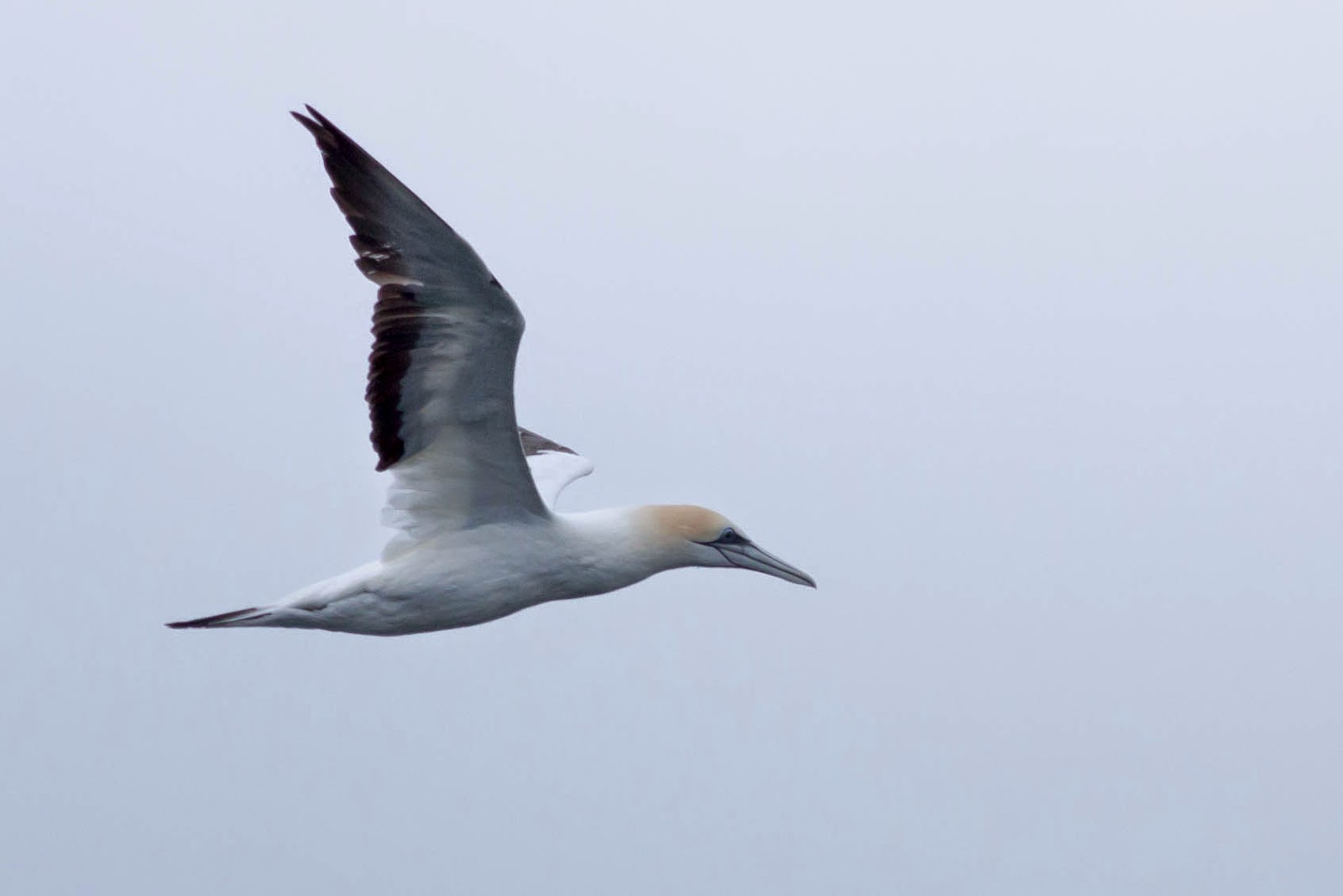 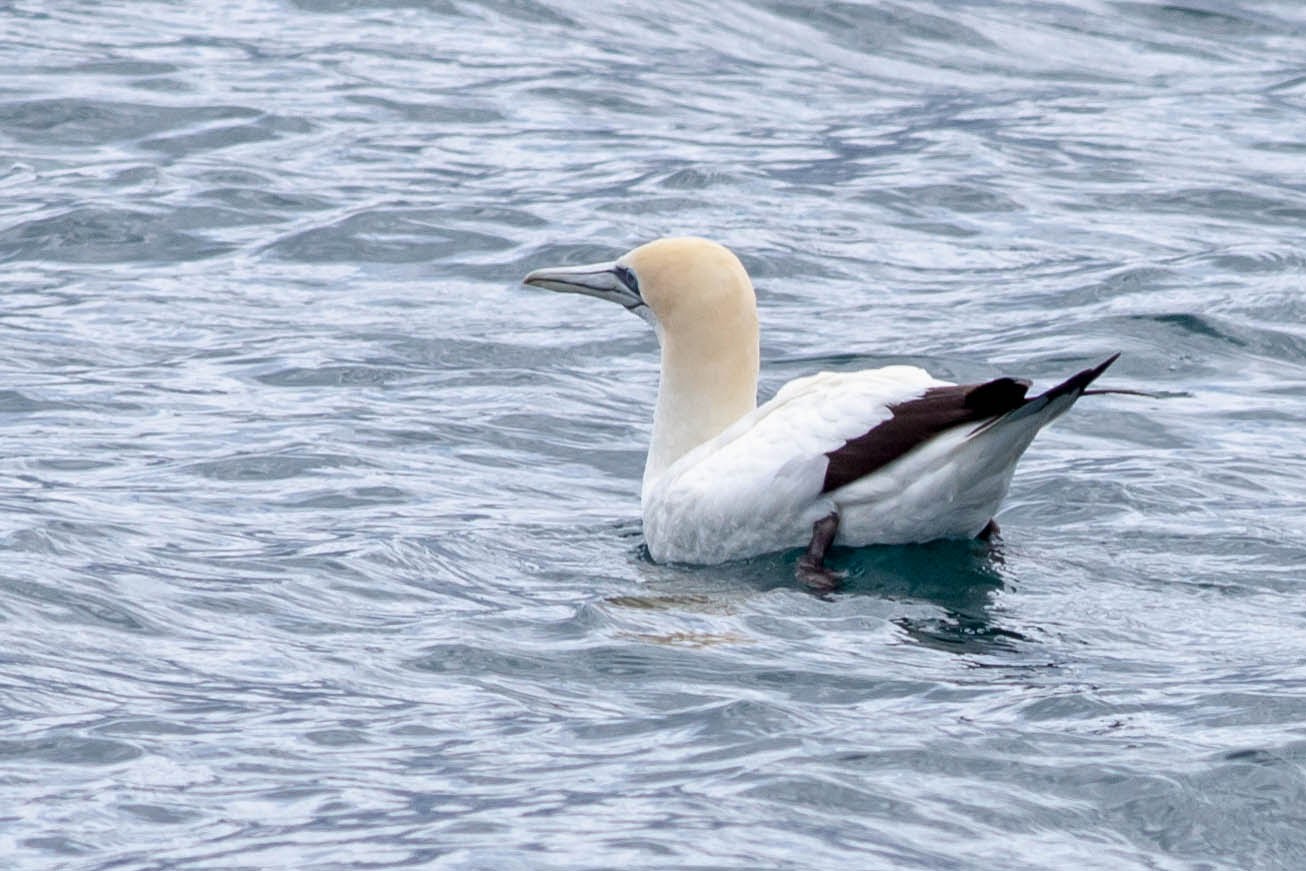 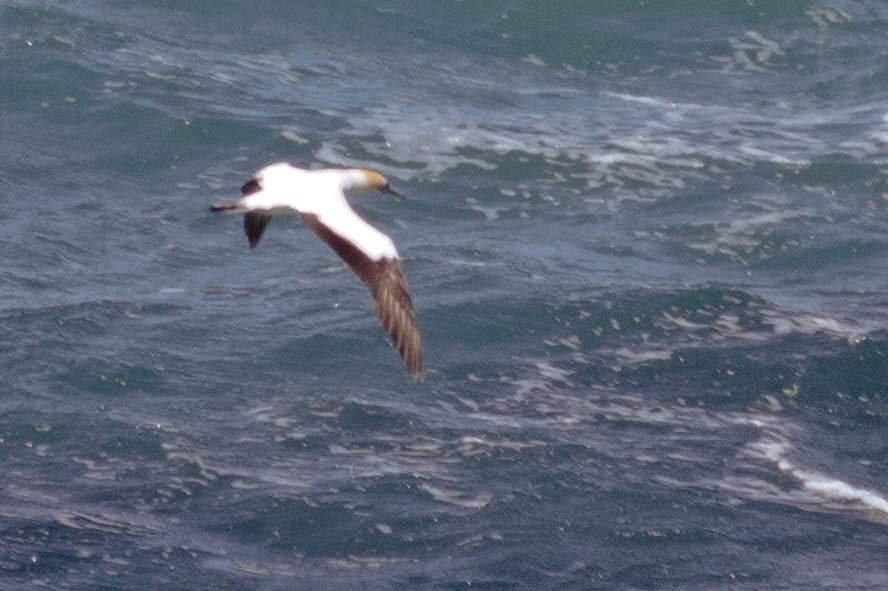 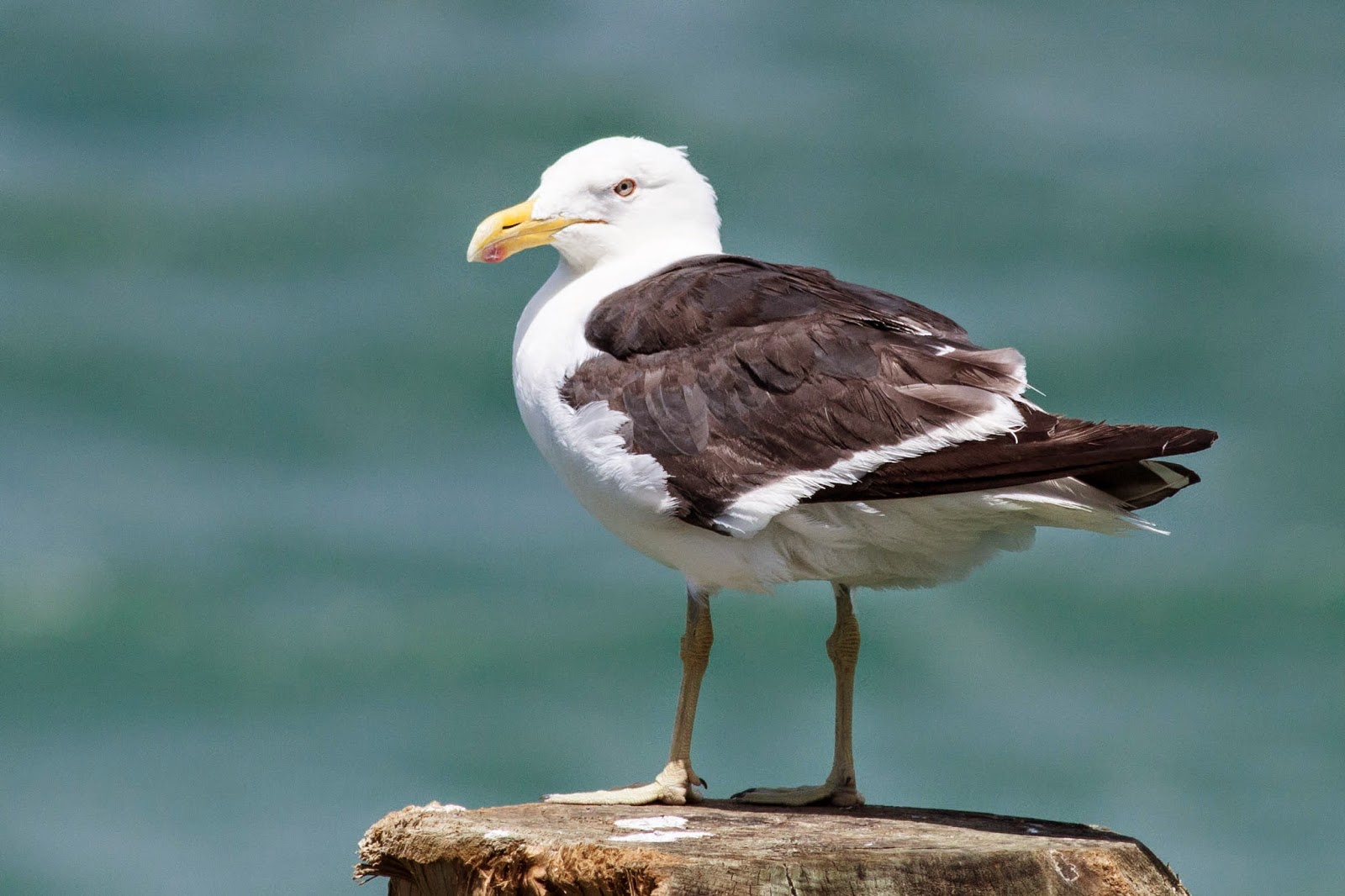 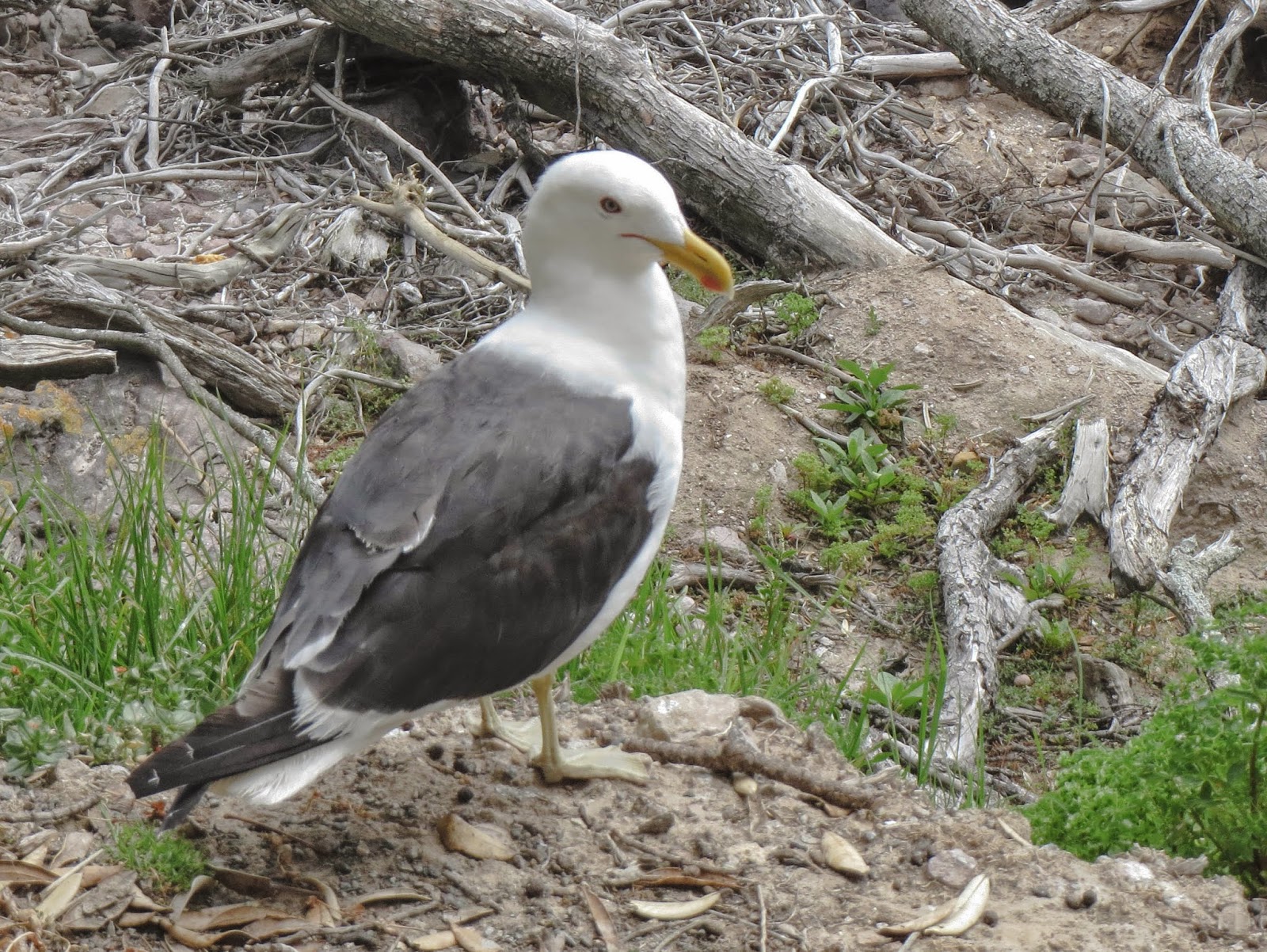 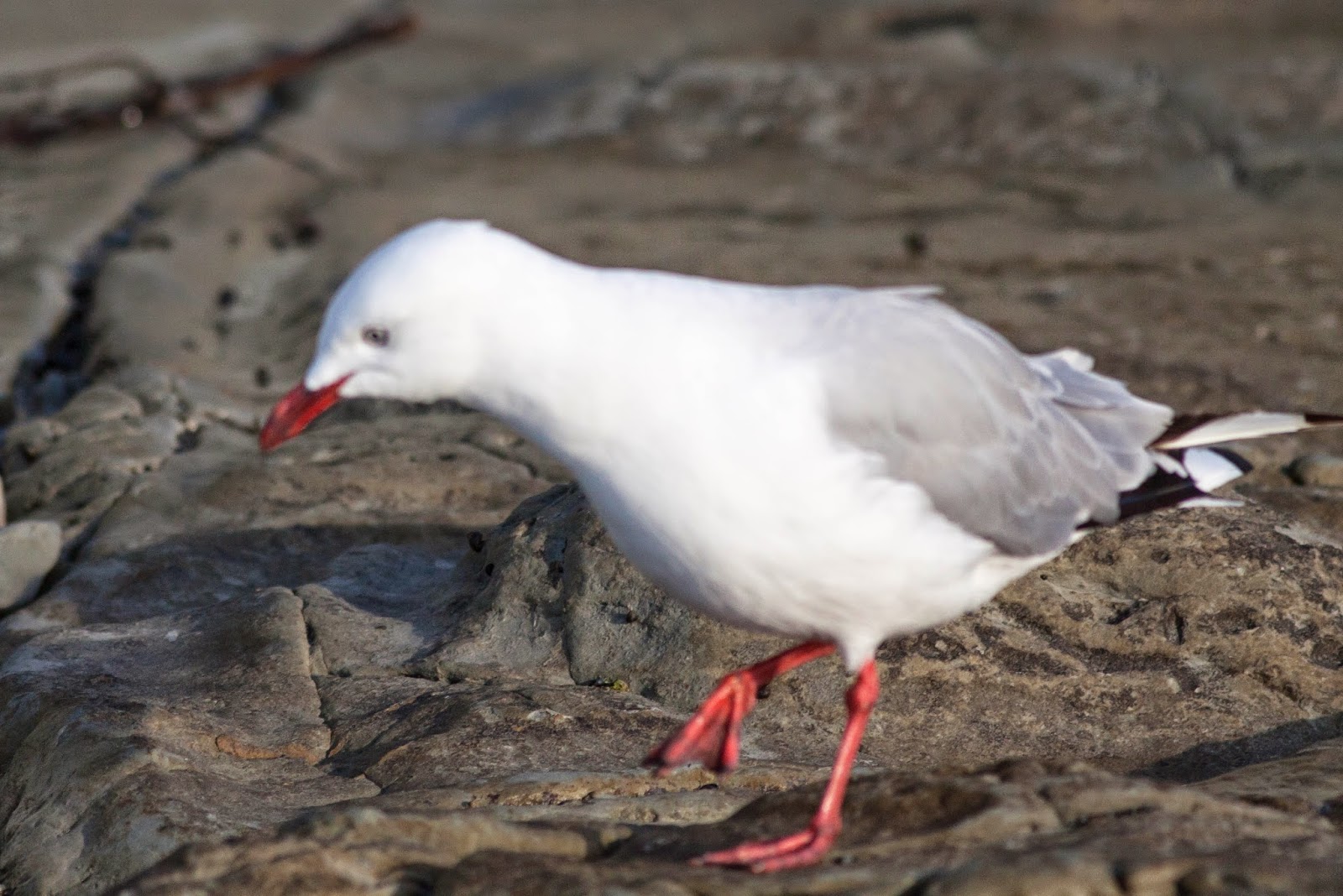 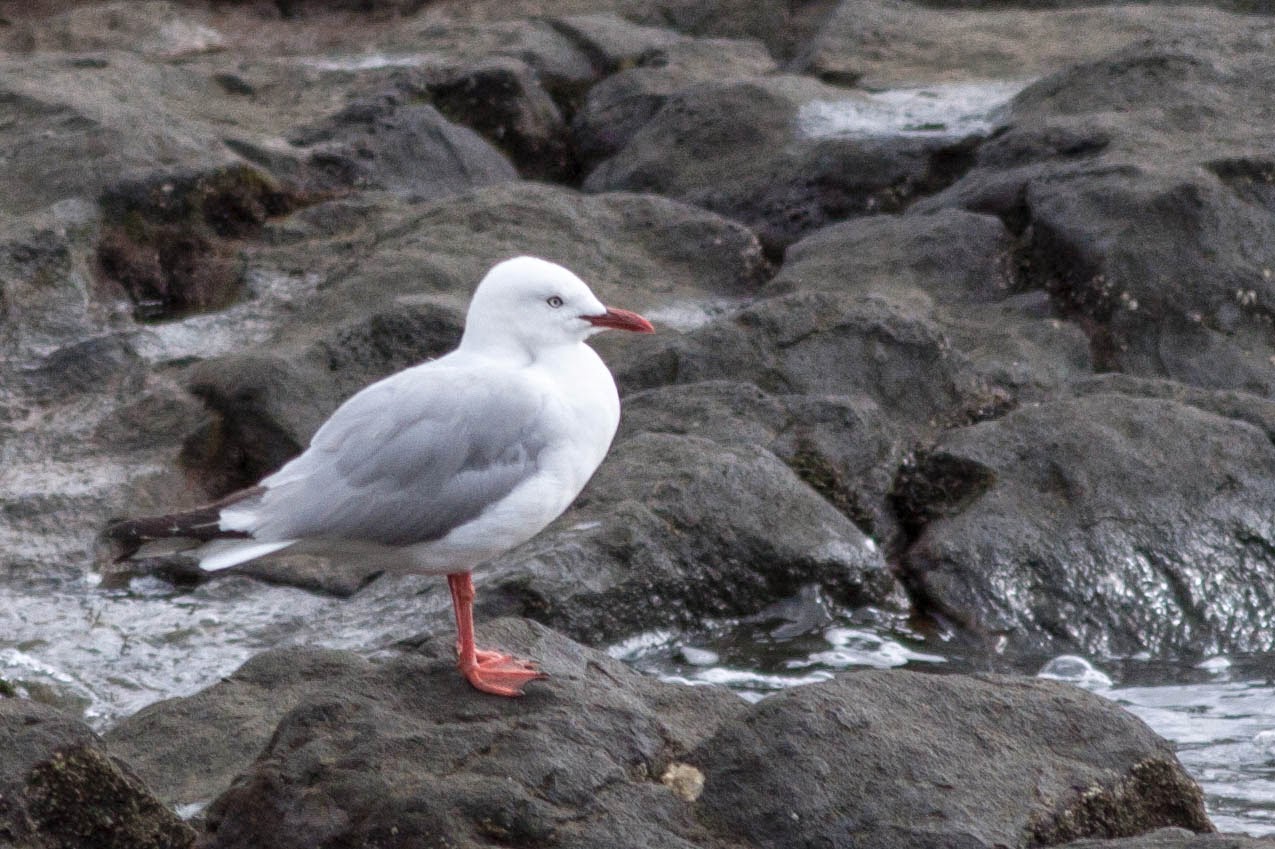 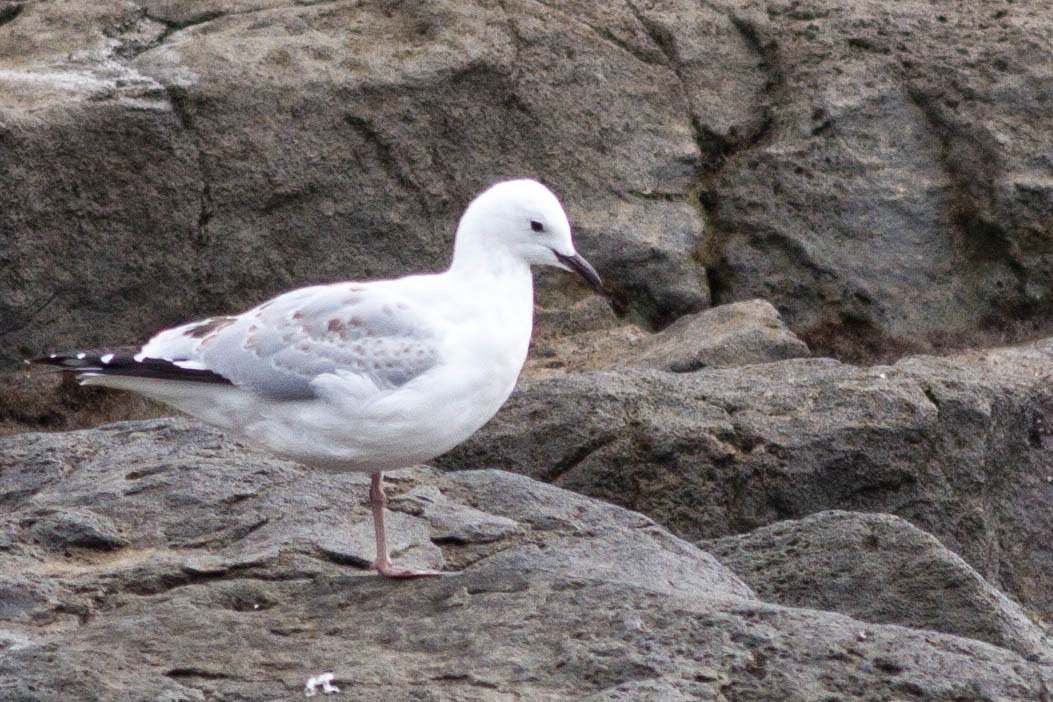 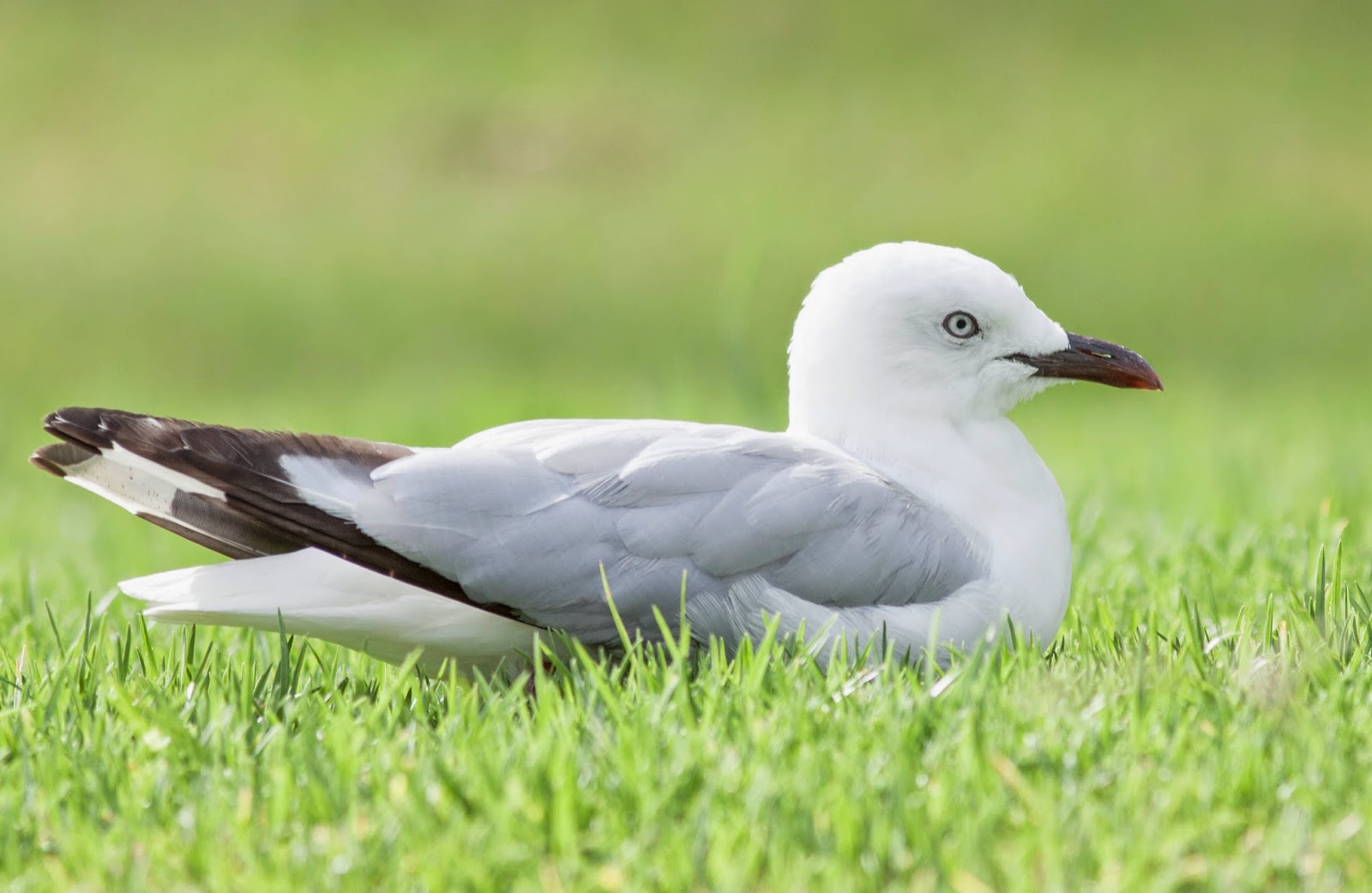 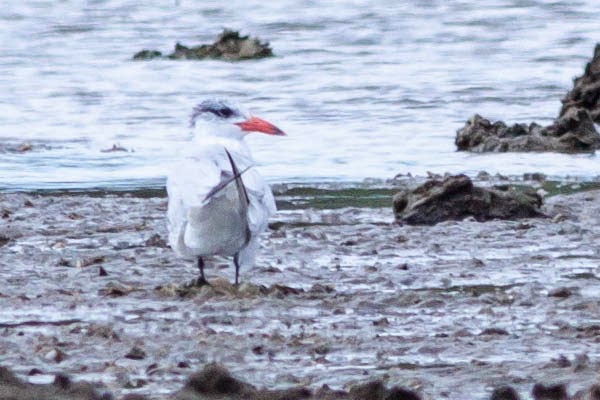 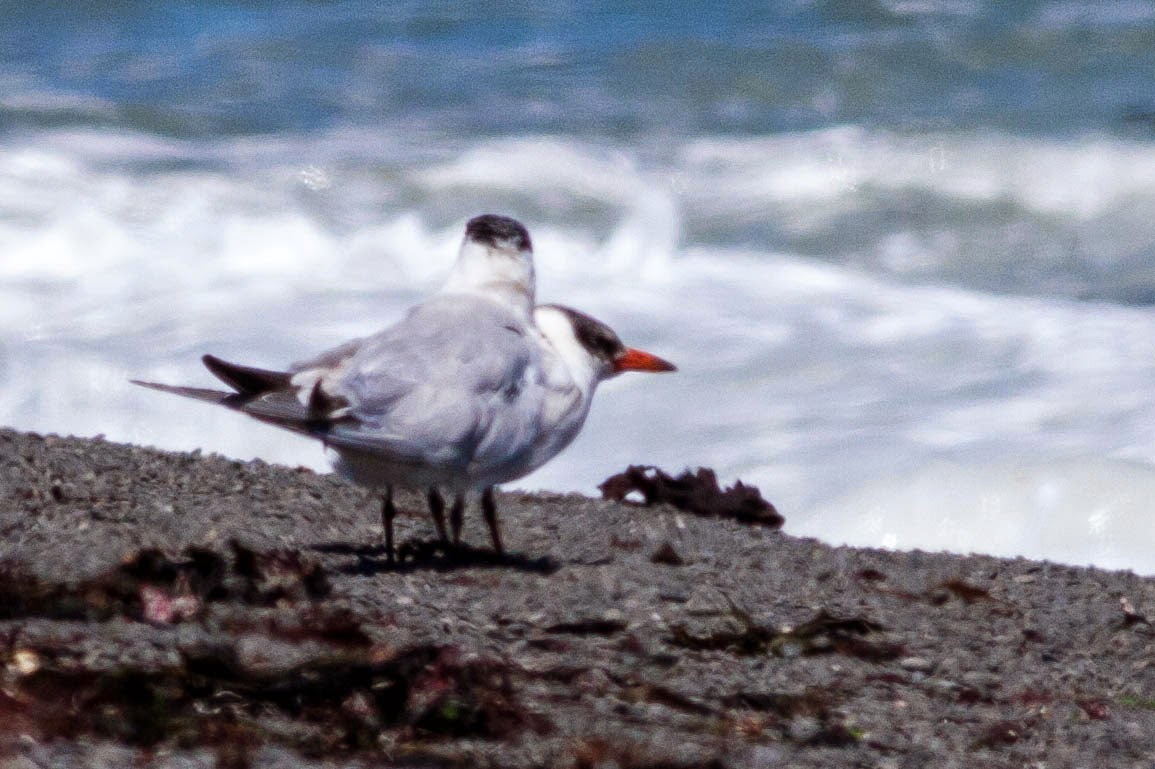 Then we have the Caspian Tern Hydoprogne caspia 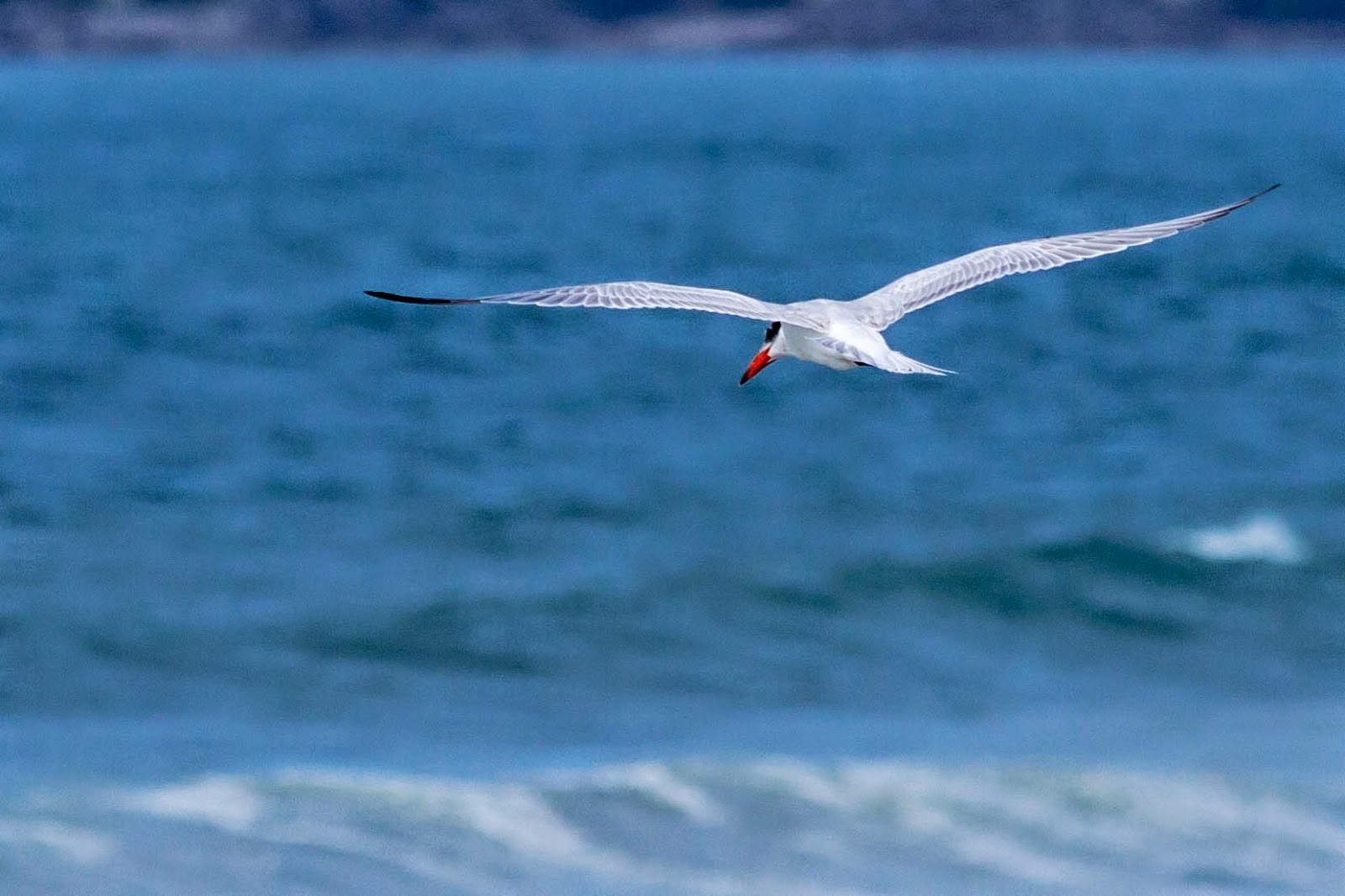 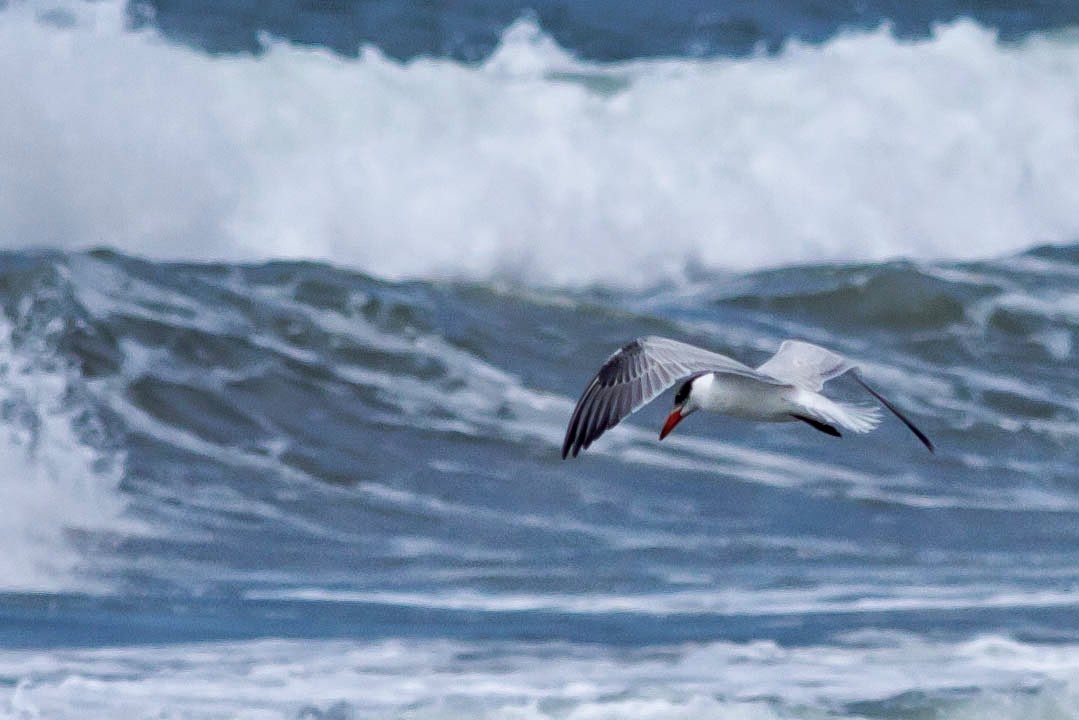 Posted by Bob Wright - The Axarquia Birder at 12:50