Shags or Cormorants?   Not really the sixty-four dollar question when you speak to the local birders.  Whilst their Shags look like Cormorants, all Cormorants in New Zealand are called Shags.  So, no iconic features that you might associated with European Shags; they are all a variant on the same thing, some big, some small, some without markings others not too dissimilar to our own Cormorant.

But rather than one of each, excluding the Mediterranean Shag sub-species, there are six in New Zealand plus a further six which seem to be endemic to a specific island.  I think I am right when I report that we managed to see all but Great Shag of the six main species whilst we in the country and now have to check whether or not I actually photographed all; I suspect that I will need to trawl through the original photos to find the Spotted Shag. 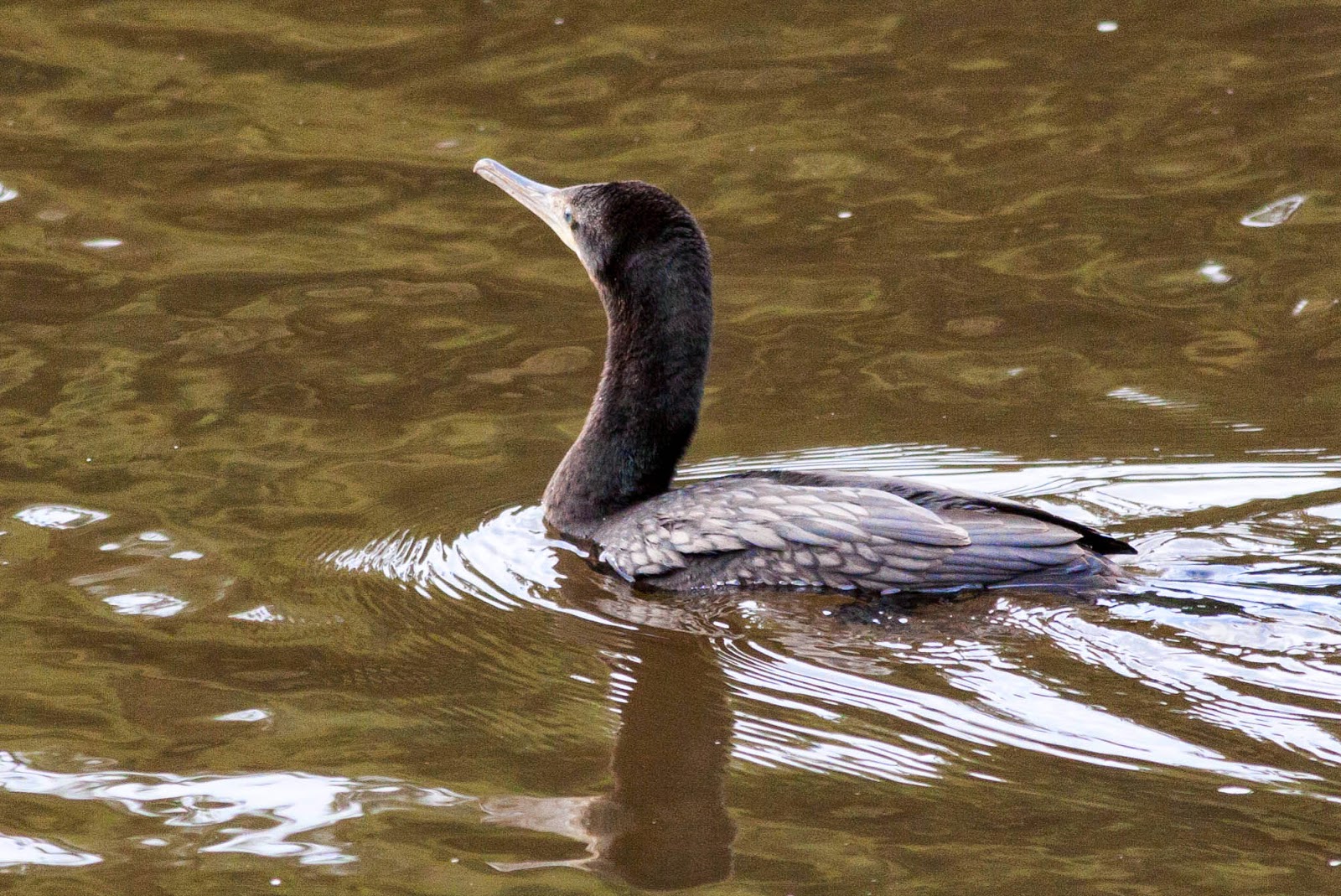 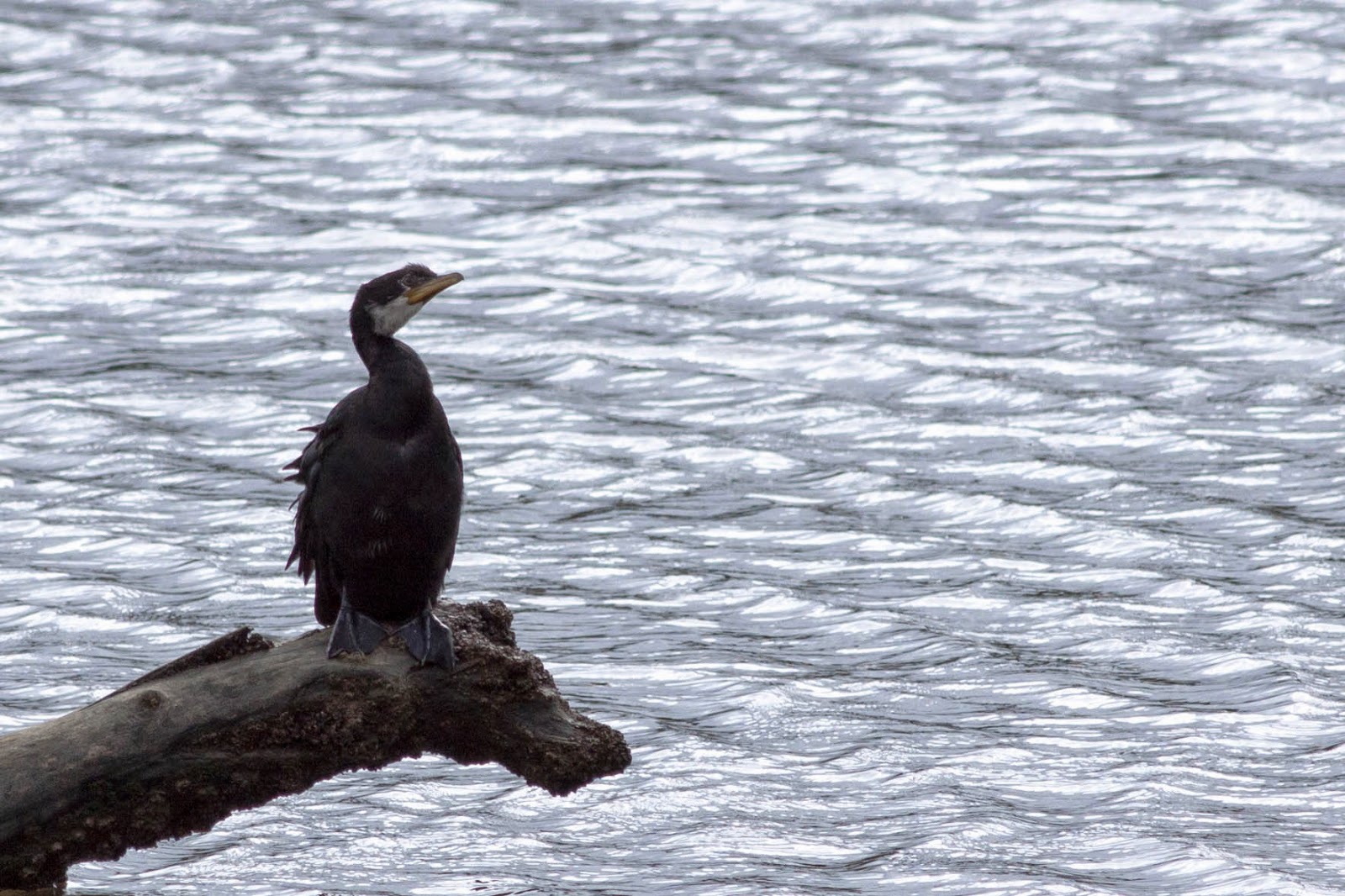 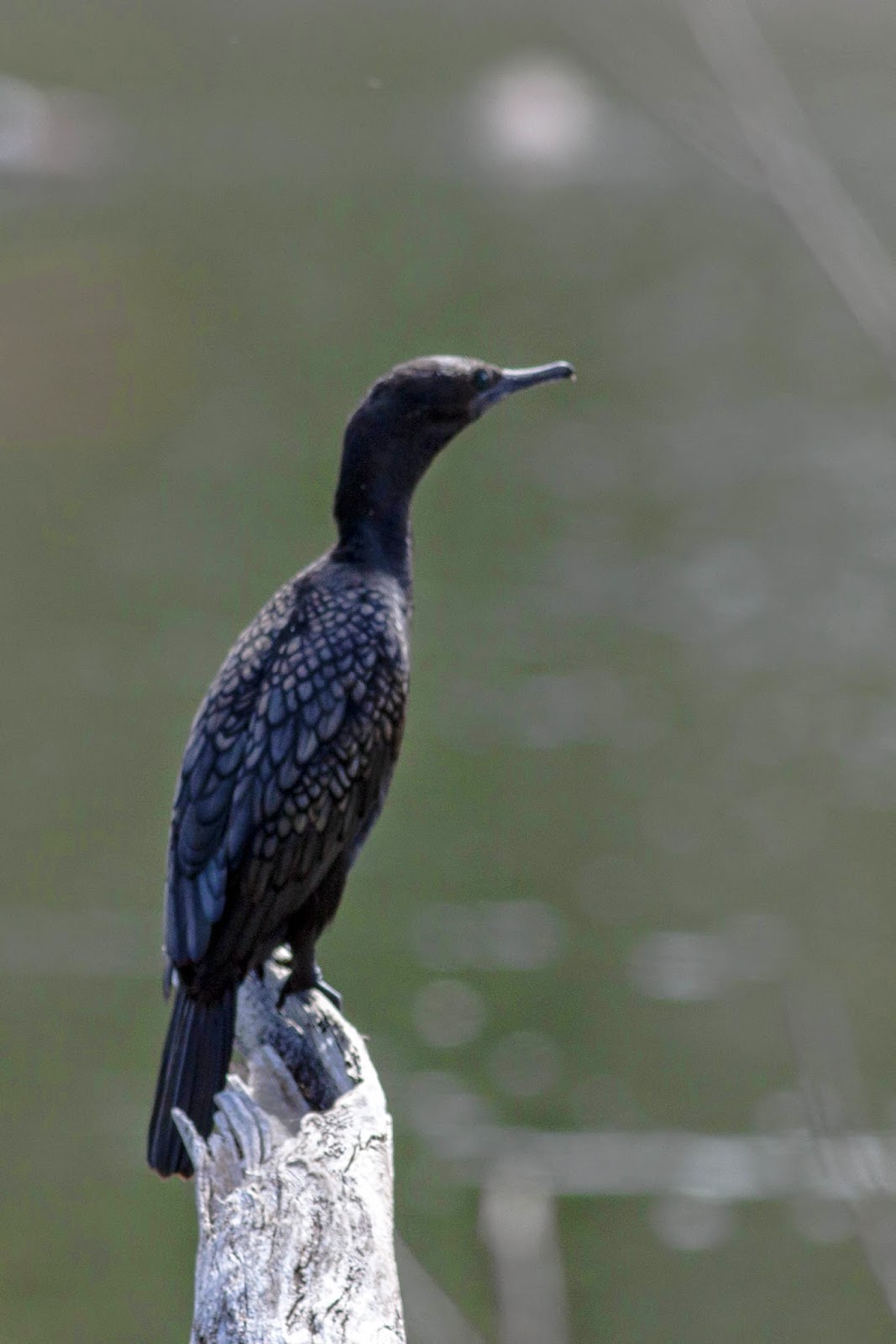 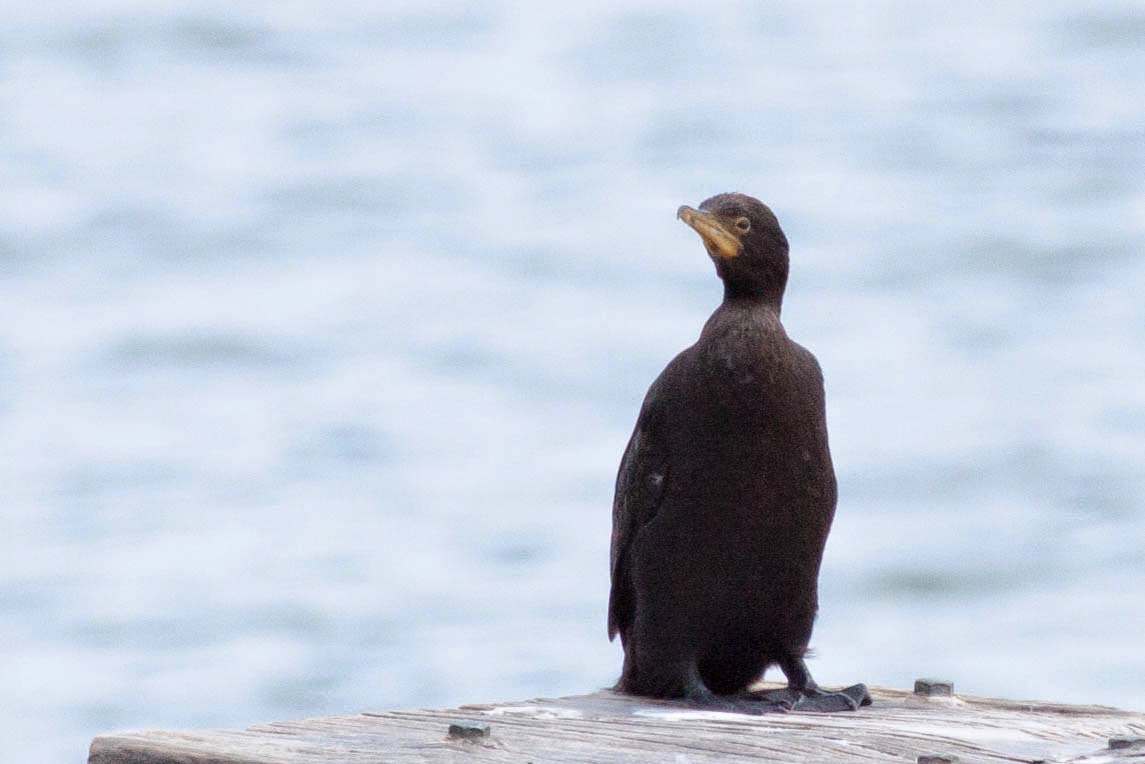 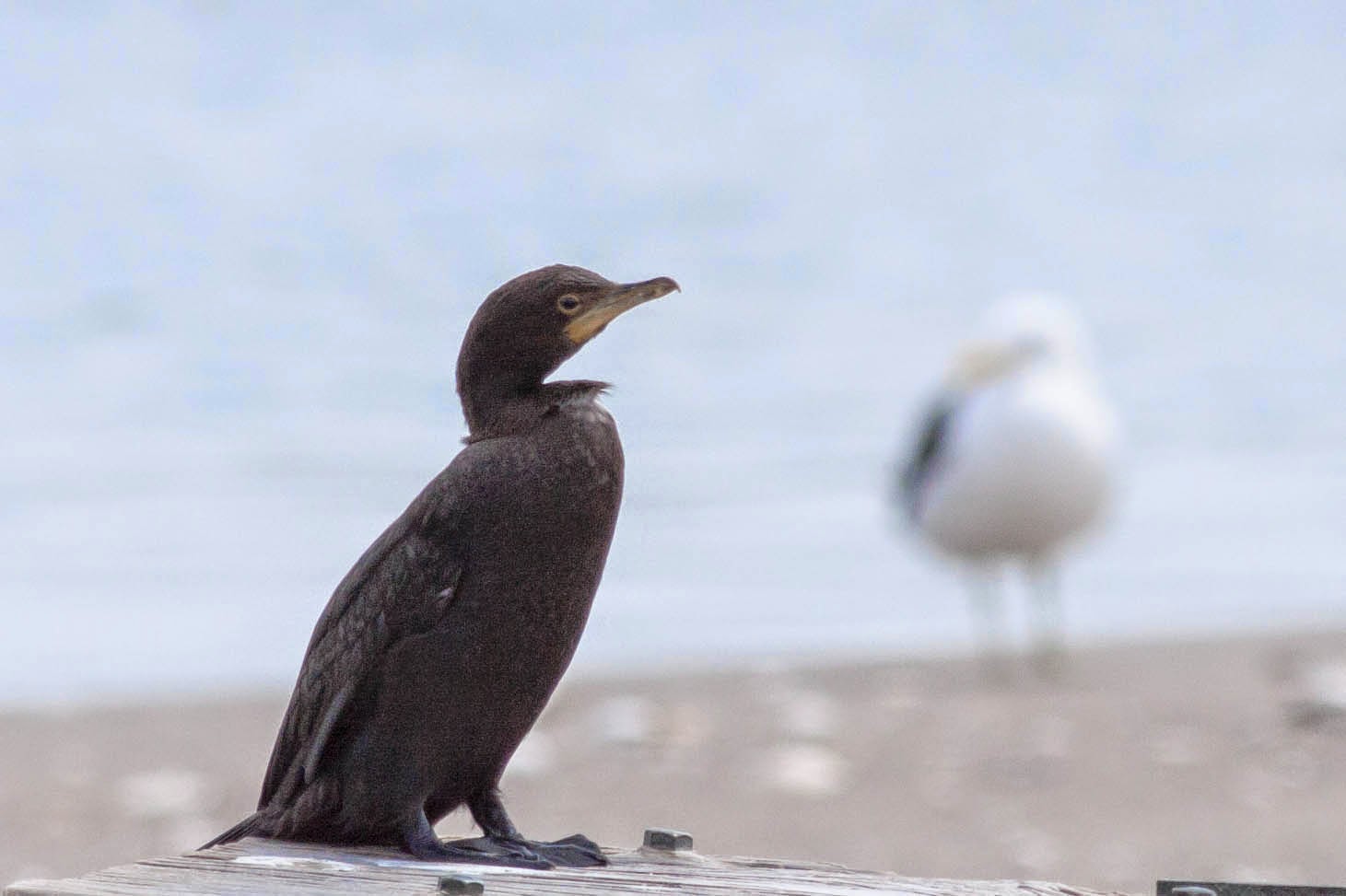 Little Shag
Phalacrocorax melanoleucos
(Also above and below) 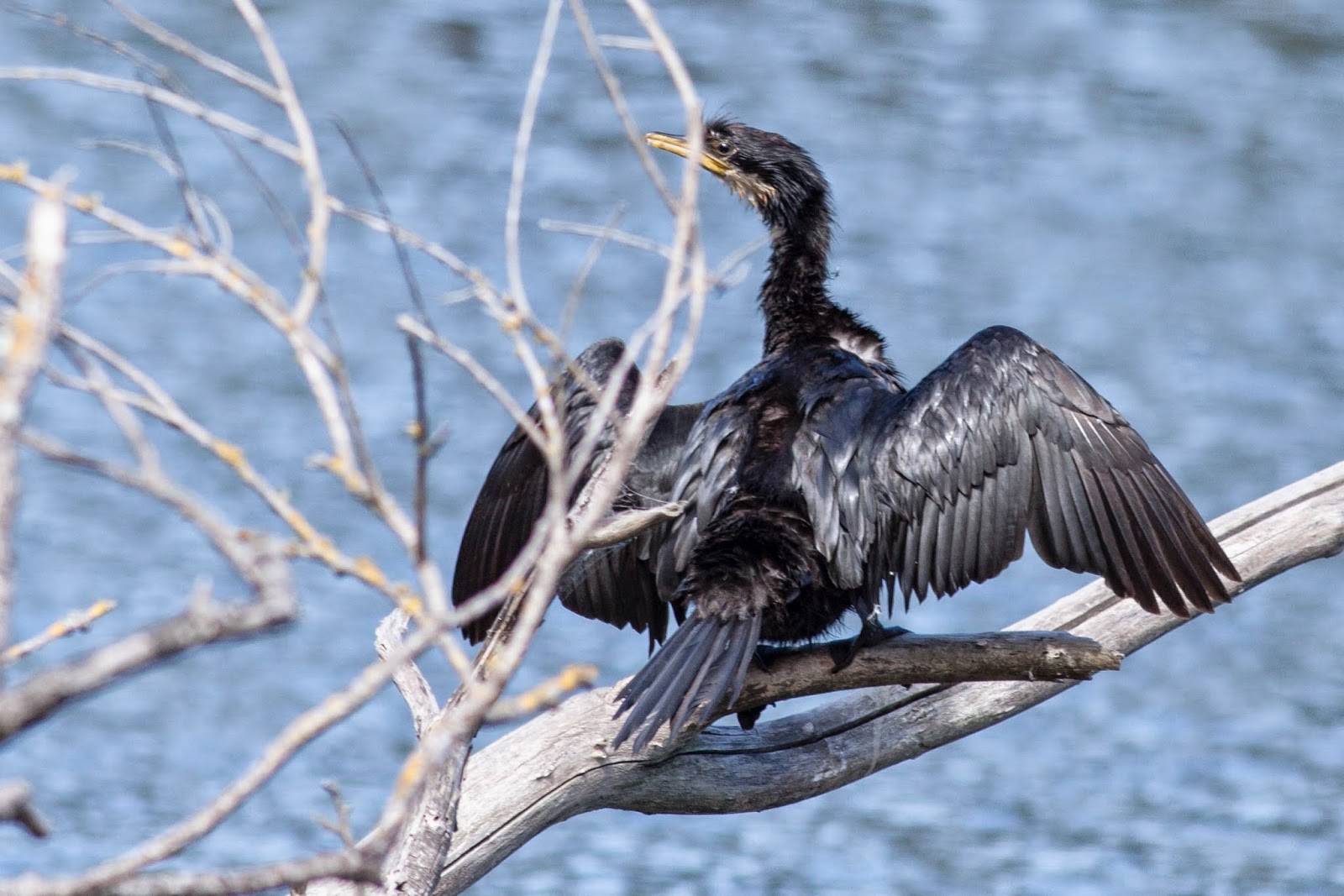 (Below) Four photographs of the Pied Shag Phalacrocorax varius (my favourite) 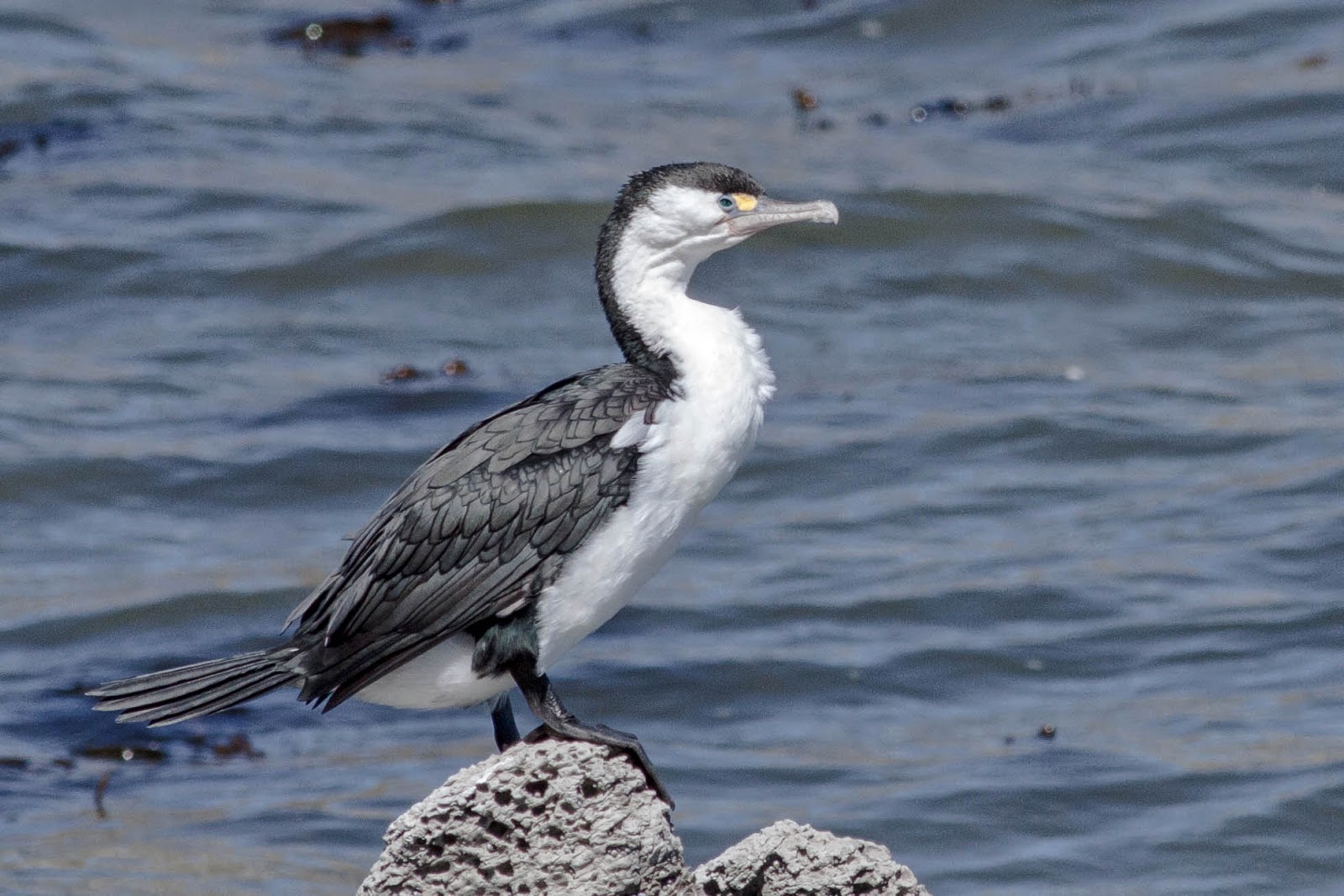 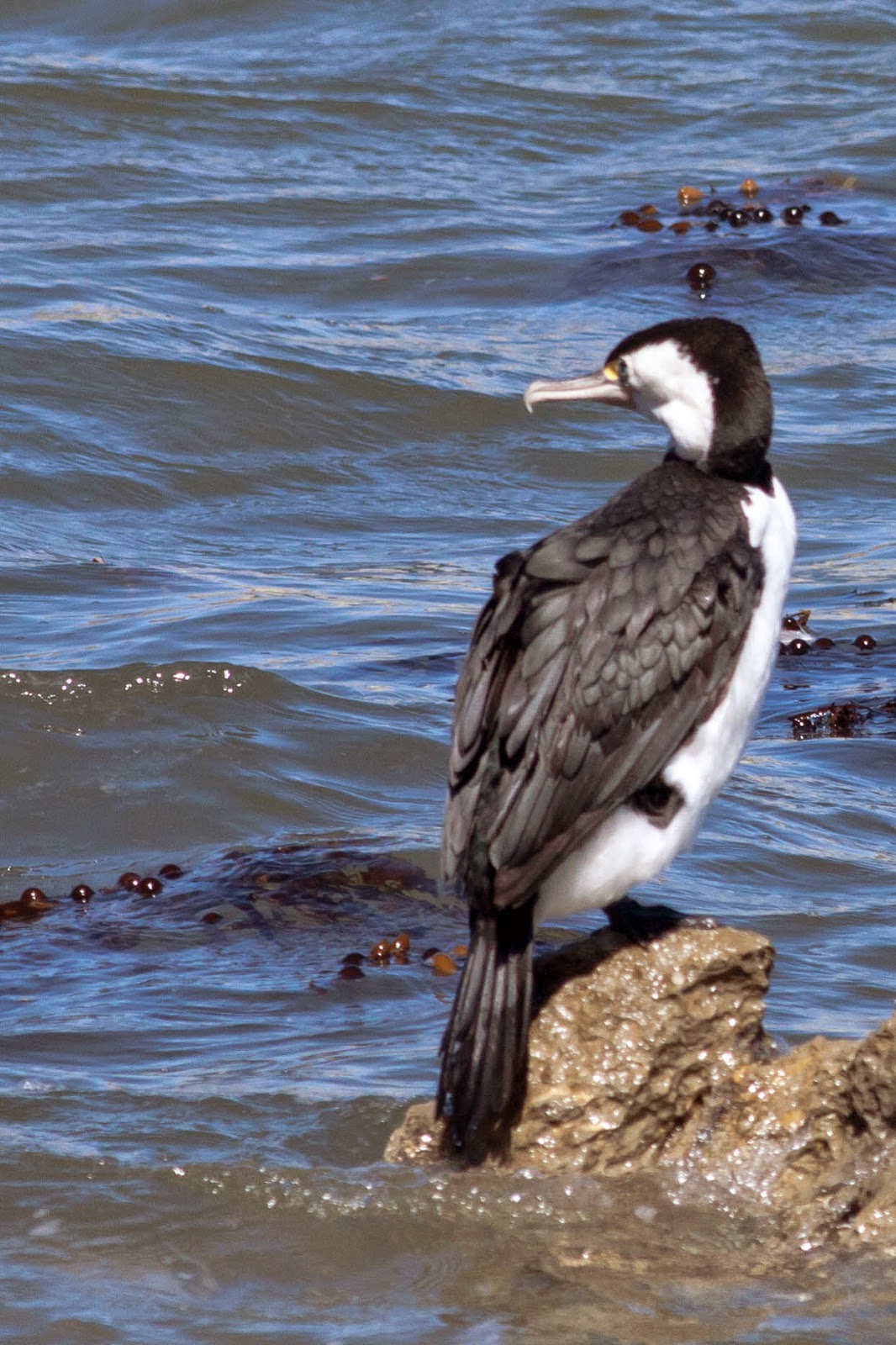 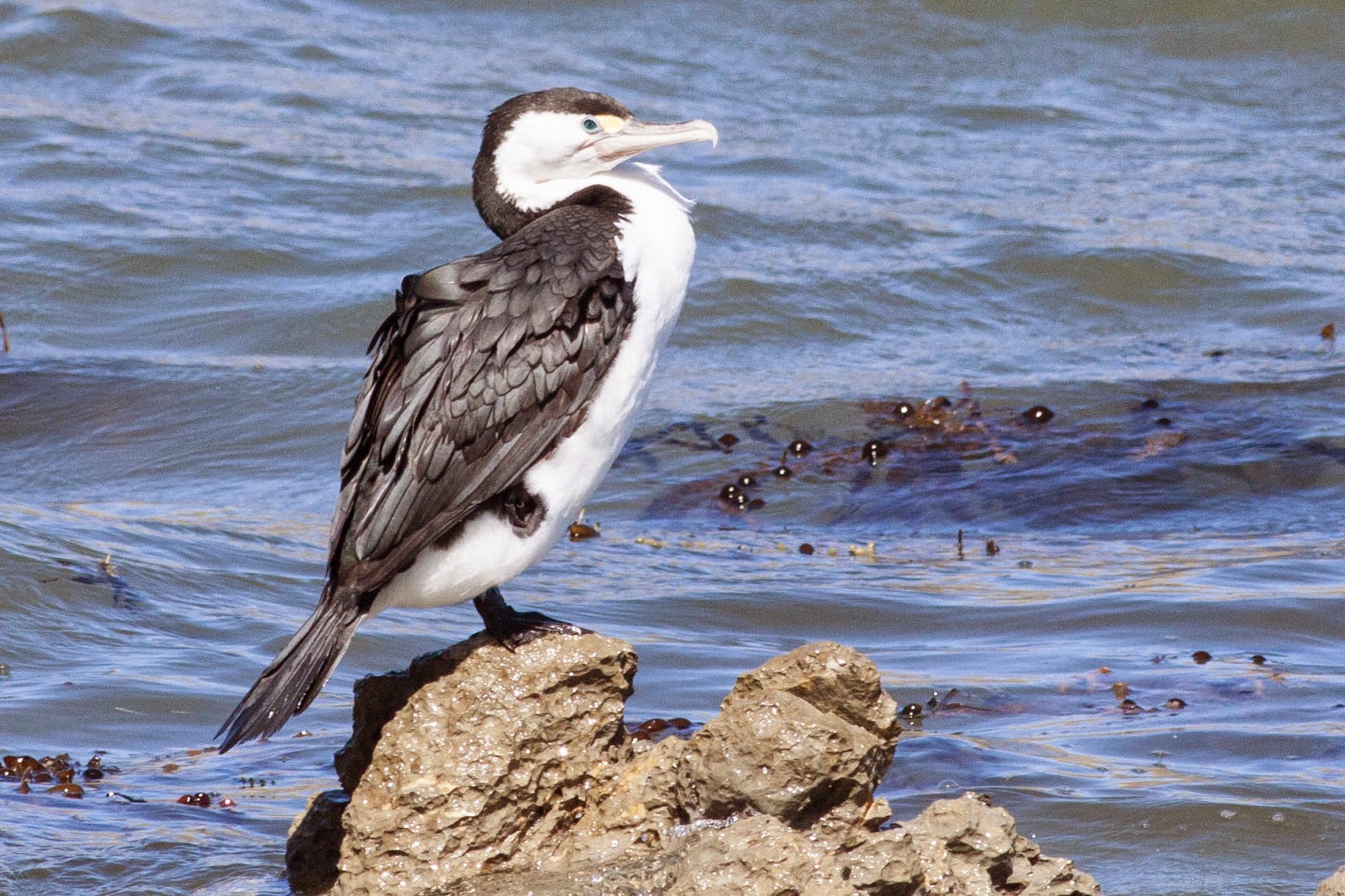 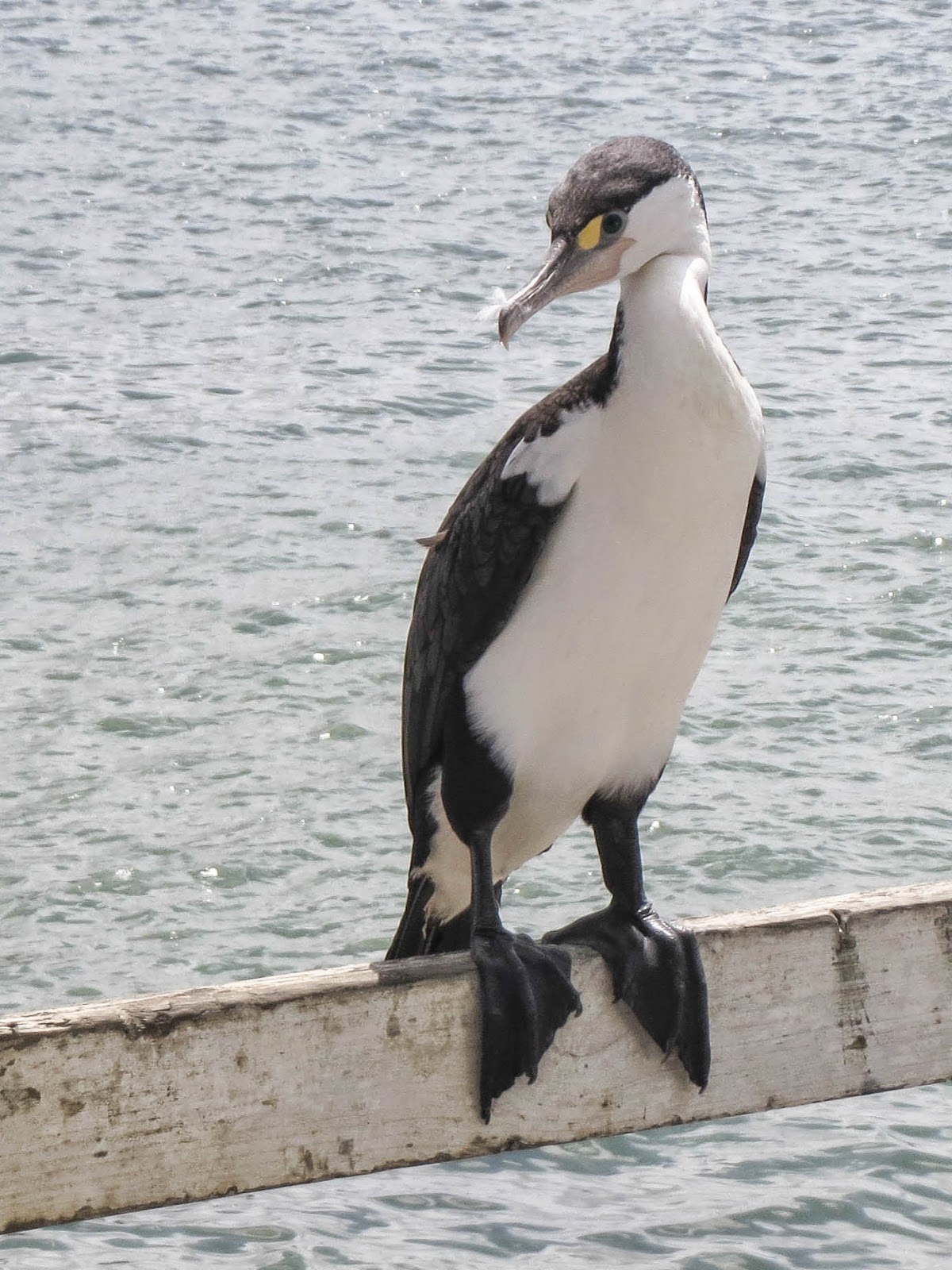 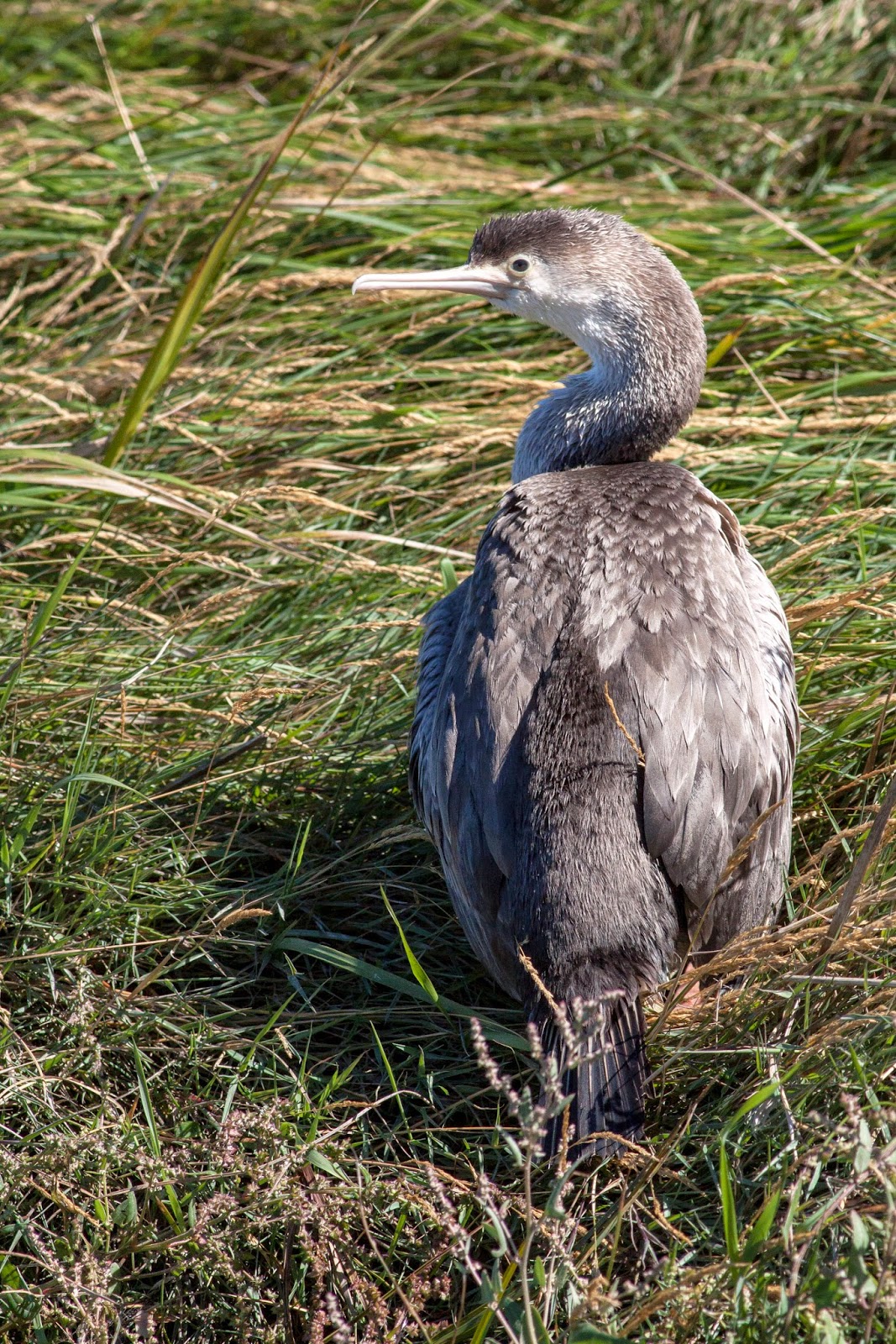 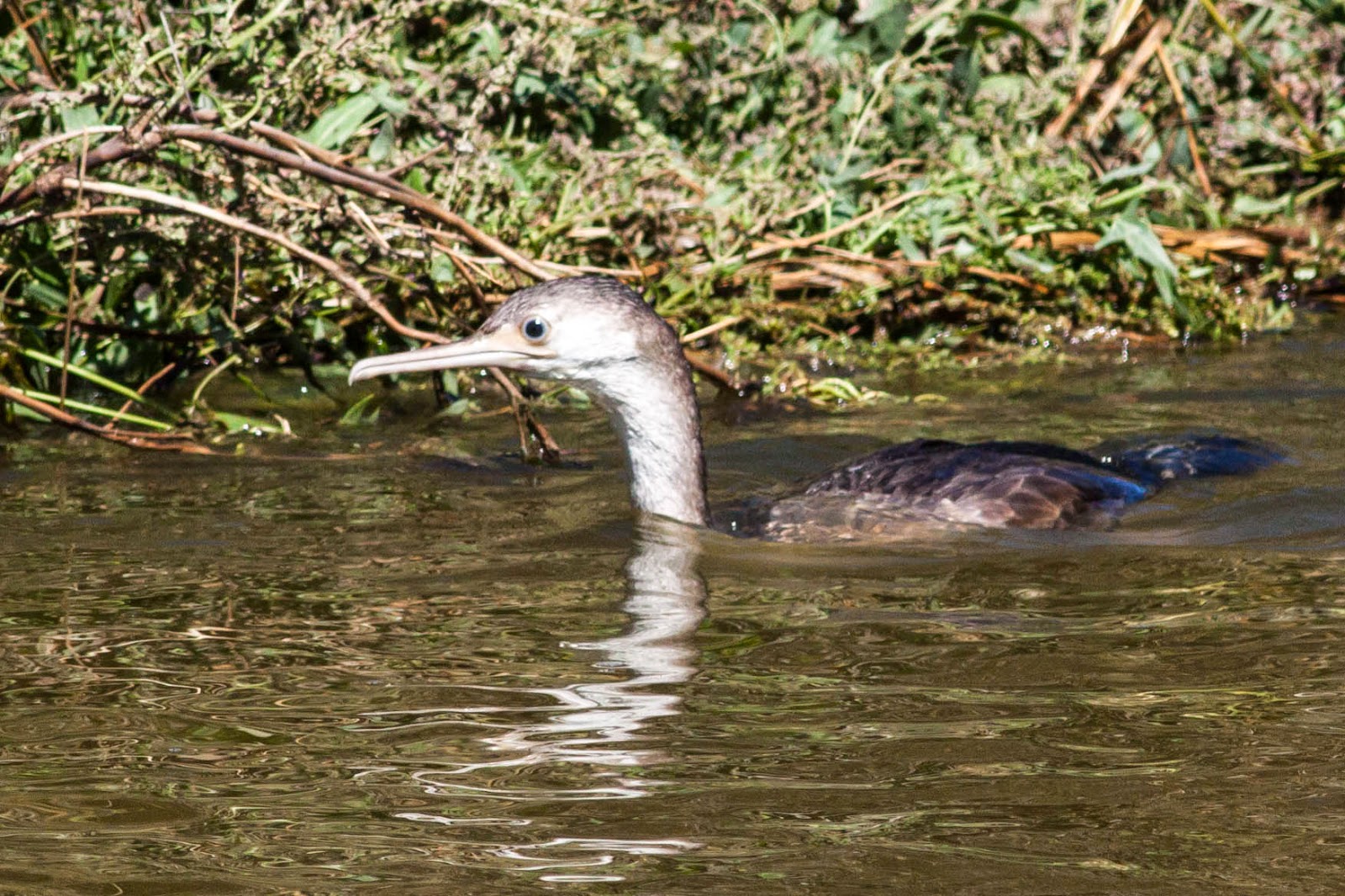 Posted by Bob Wright - The Axarquia Birder at 02:28