Given the waders present on the islands as a whole, I saw very few in species terms..  However, unlike my friend Andy Paterson (do take a look at his splendid blog for his report as he was in the country about a fortnight before me) I was on a family holiday with Jenny and brother-in-law Chris and, much as they like their birds, was under strict orders that this was NOT a birding holiday.  As you will see as you progress through the various sections of this report, there are many missing species and some that I would have loved to have had more time or another opportunity to retake some photographs.

The over-riding impression of the waders were the sheer number of Bar-tailed Godwits and hundreds of Oystercatchers.  Back here in Spain I am used to seeing the odd Bar-tailed Godwit down at the Odiel in Huleva province but the wintering numbers at the Miranda Shorebird Centre on the mid-east of North Island was absolutely amazing.  As the tide came in literally thousands of these long distance migrants moved in to the shore then found small pools behind the beach to rest up whilst waiting for the tide to turn.  At the same time, you could also find Knot and Golden Plover along with the endemic Wrybill with its "bent" (sideways) bill.  It took some finding but, in the end, I was successful.

Oystercatchers came in two forms, Variable and South Island Pied.  Identification is not helped when you discover that the variable comes in two morphs, black and pied, the latter being mainly black but with a white belly and lower breast but no partial collar.  In the field it seemed to me that there was a lot more variance than the "official" description given above! 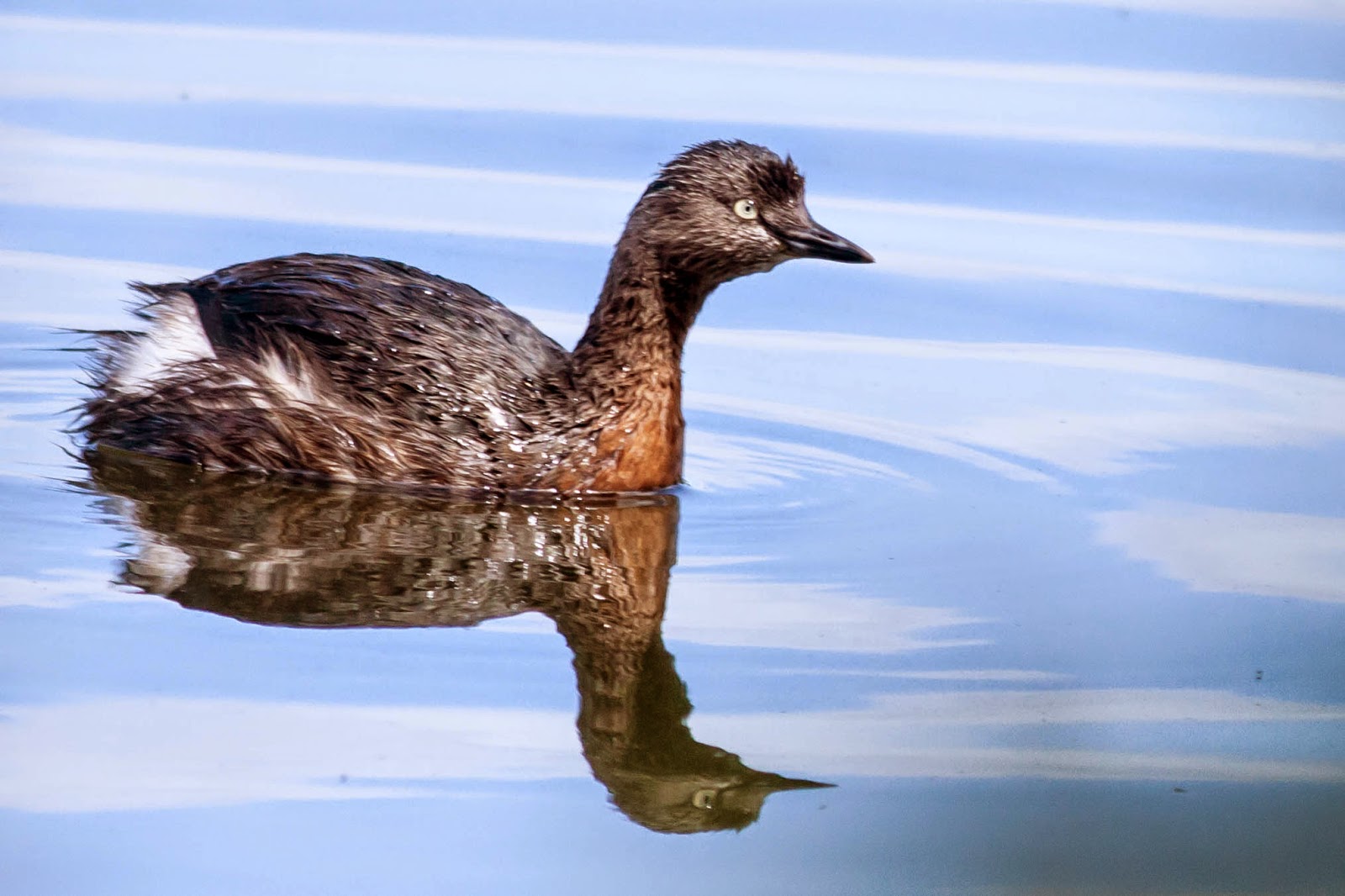 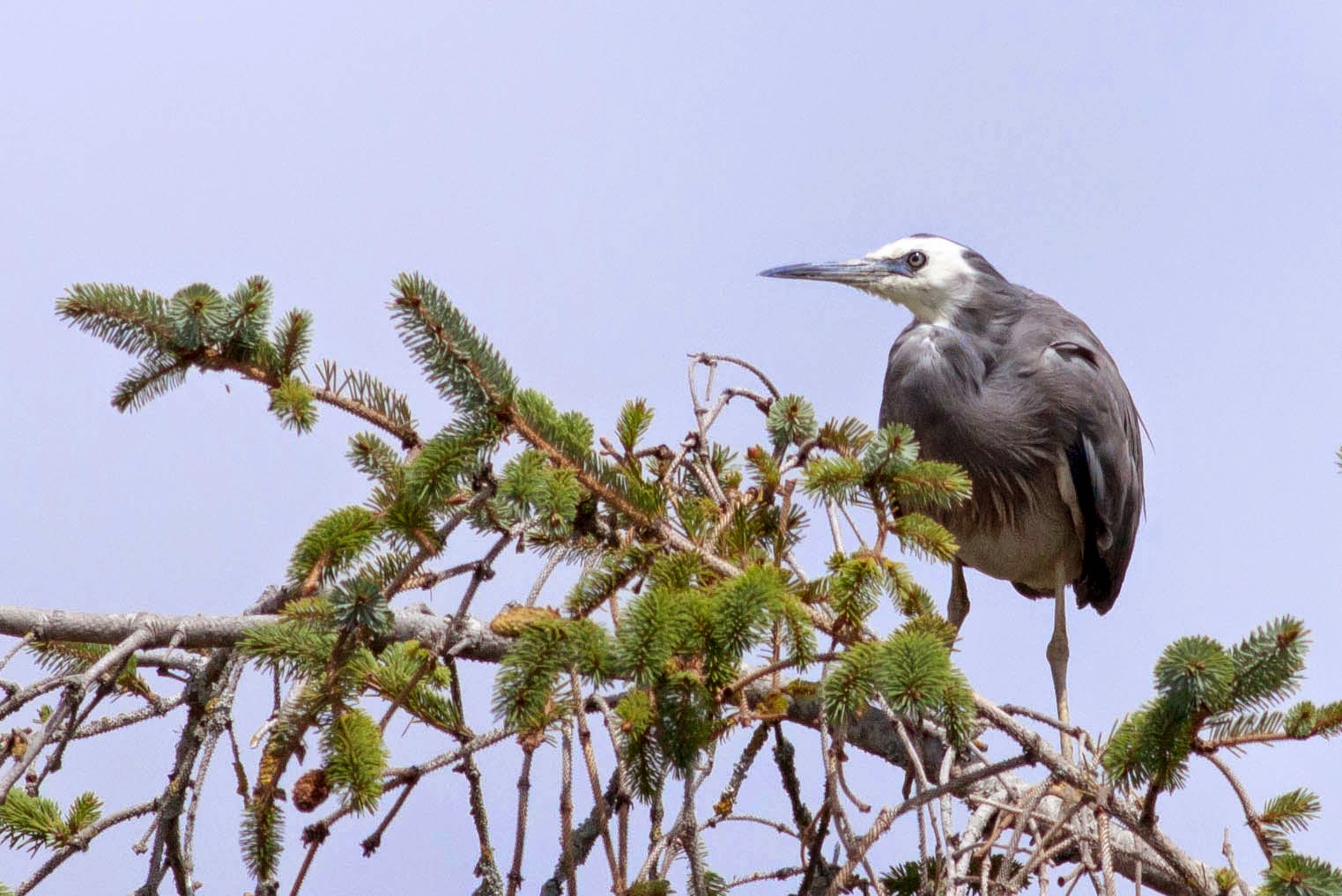 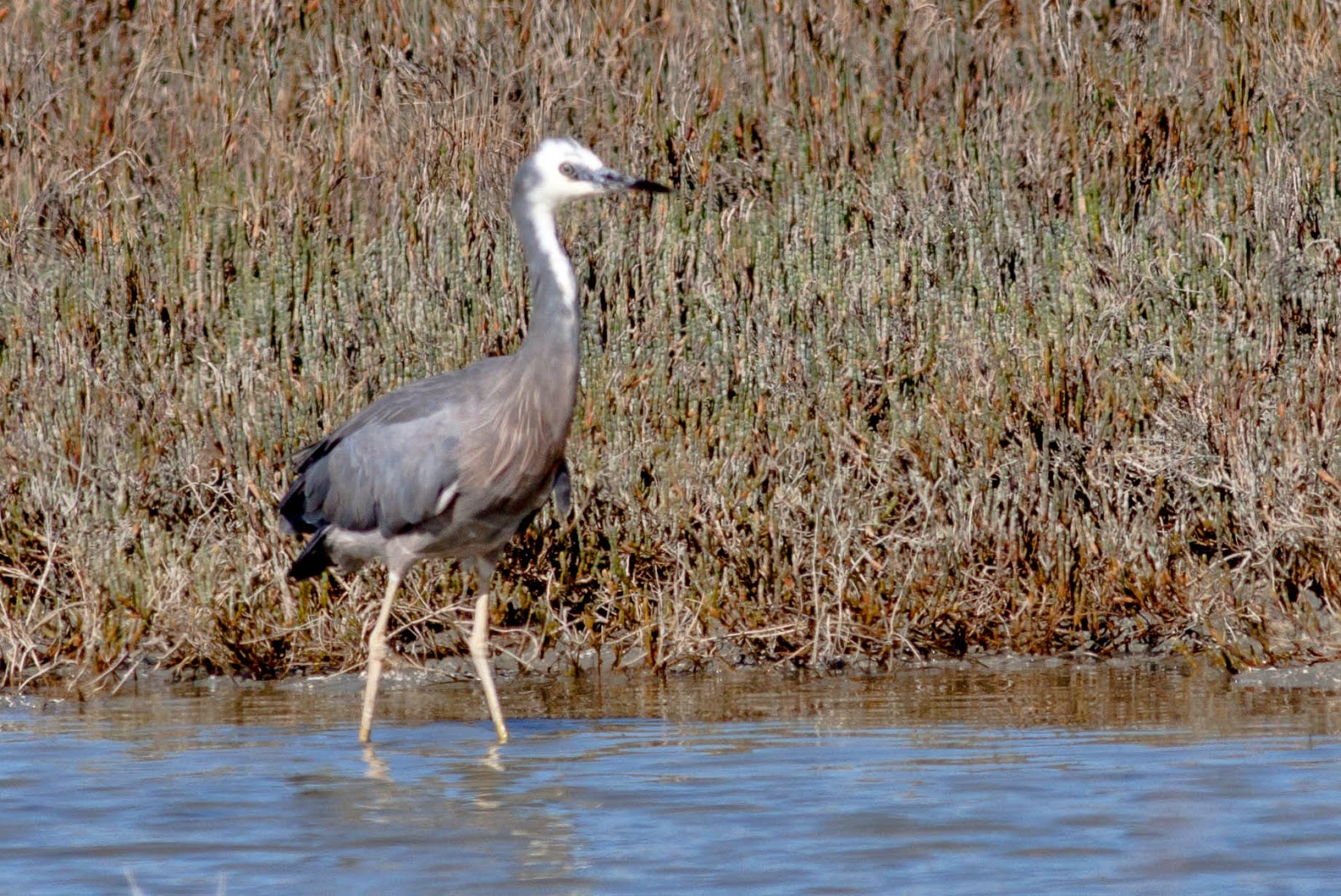 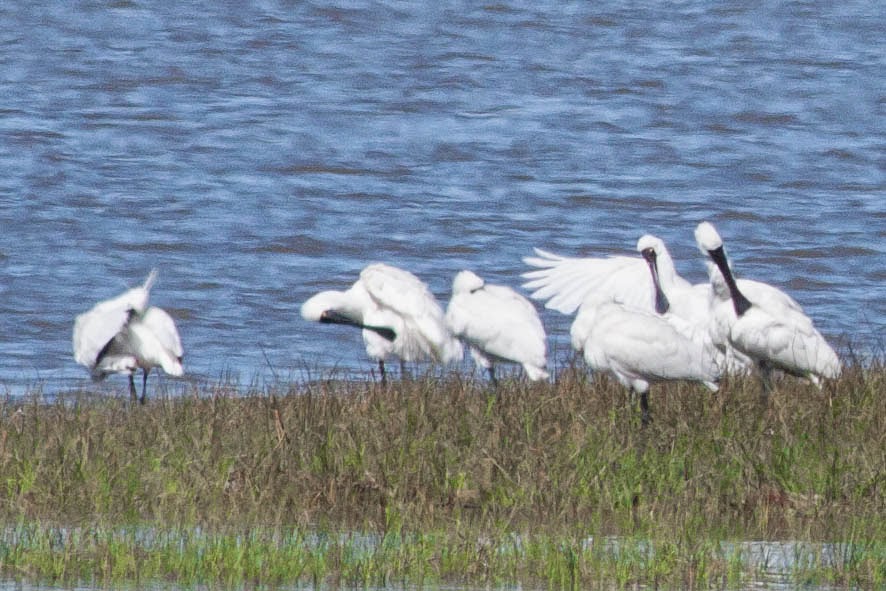 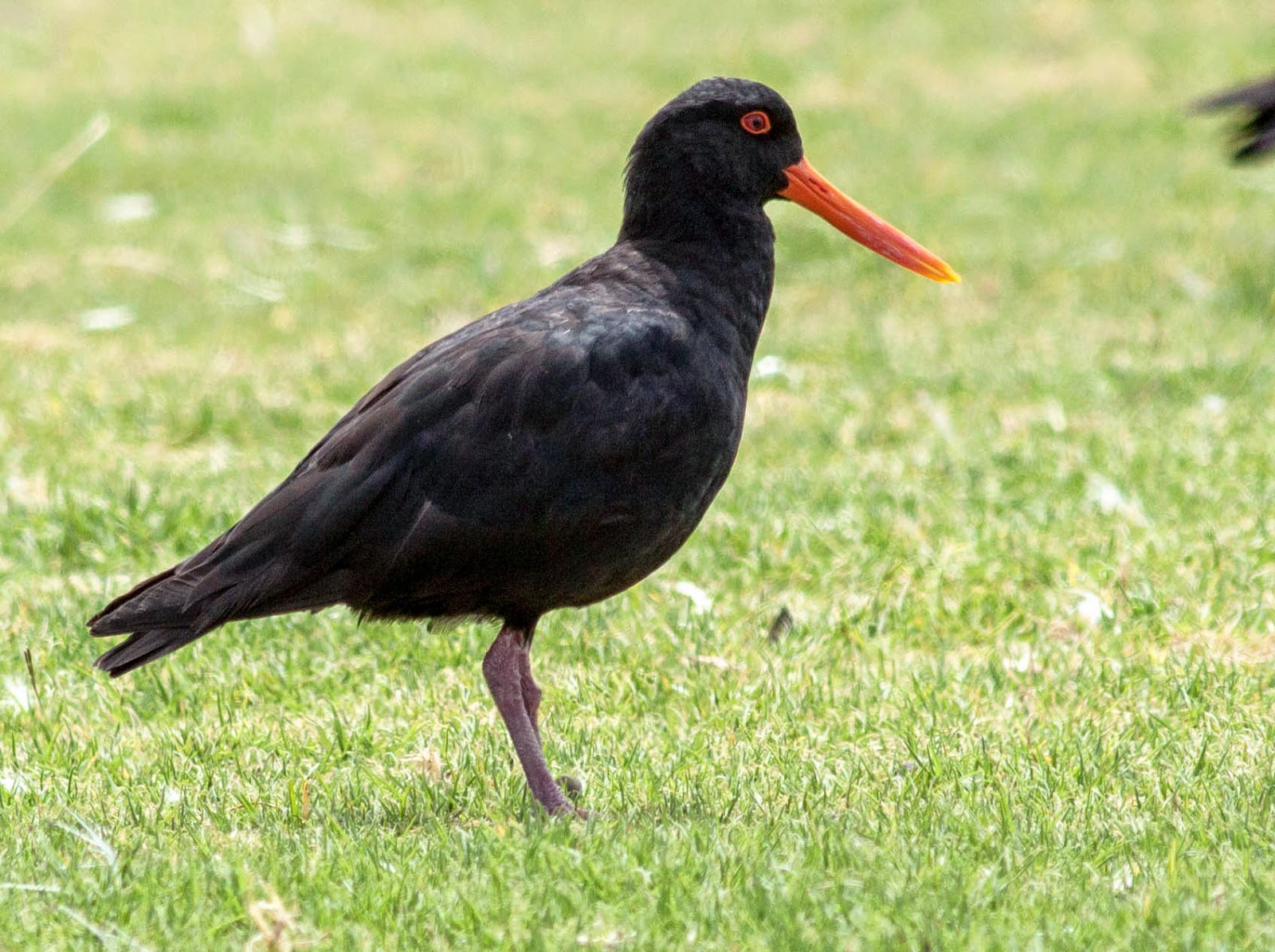 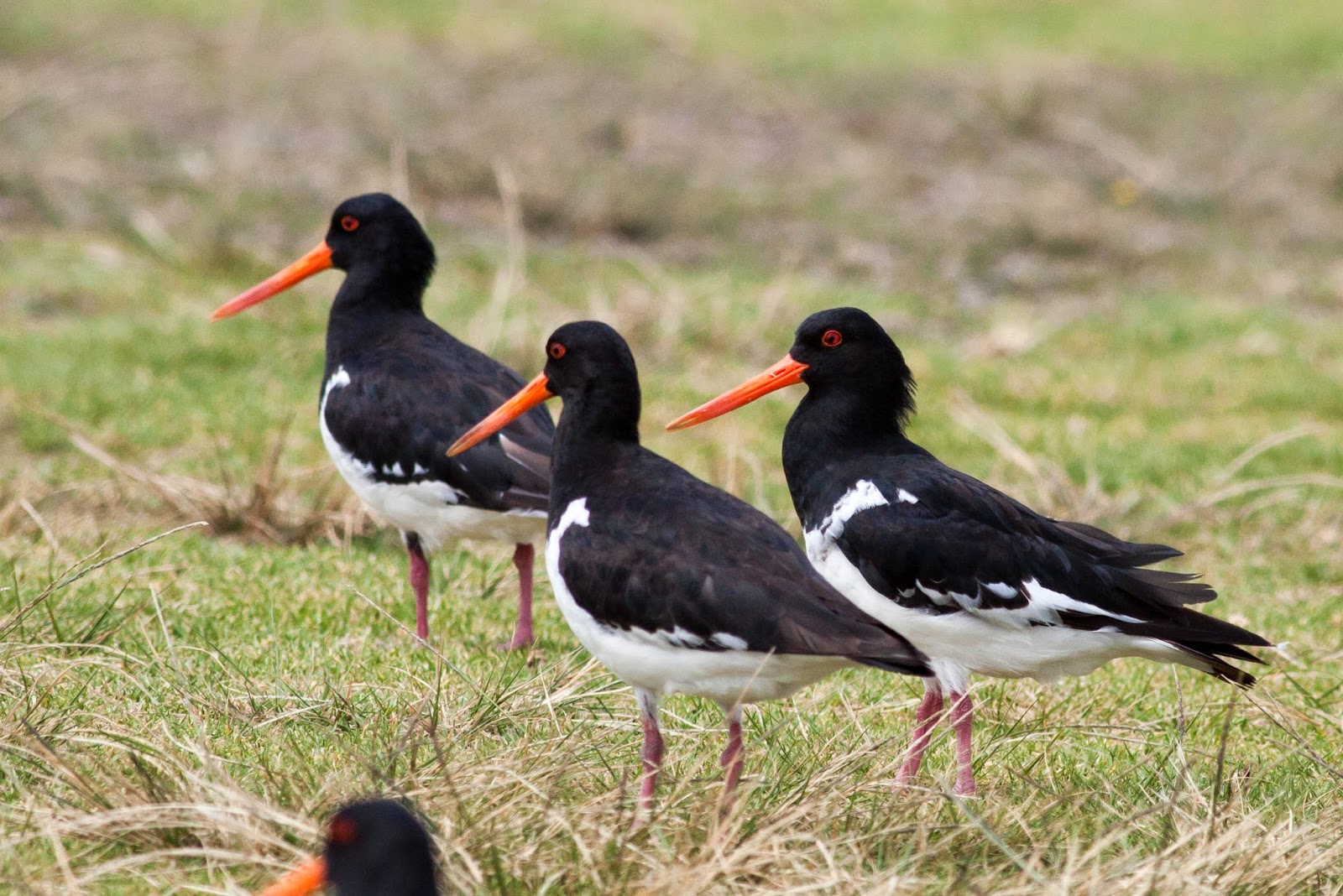 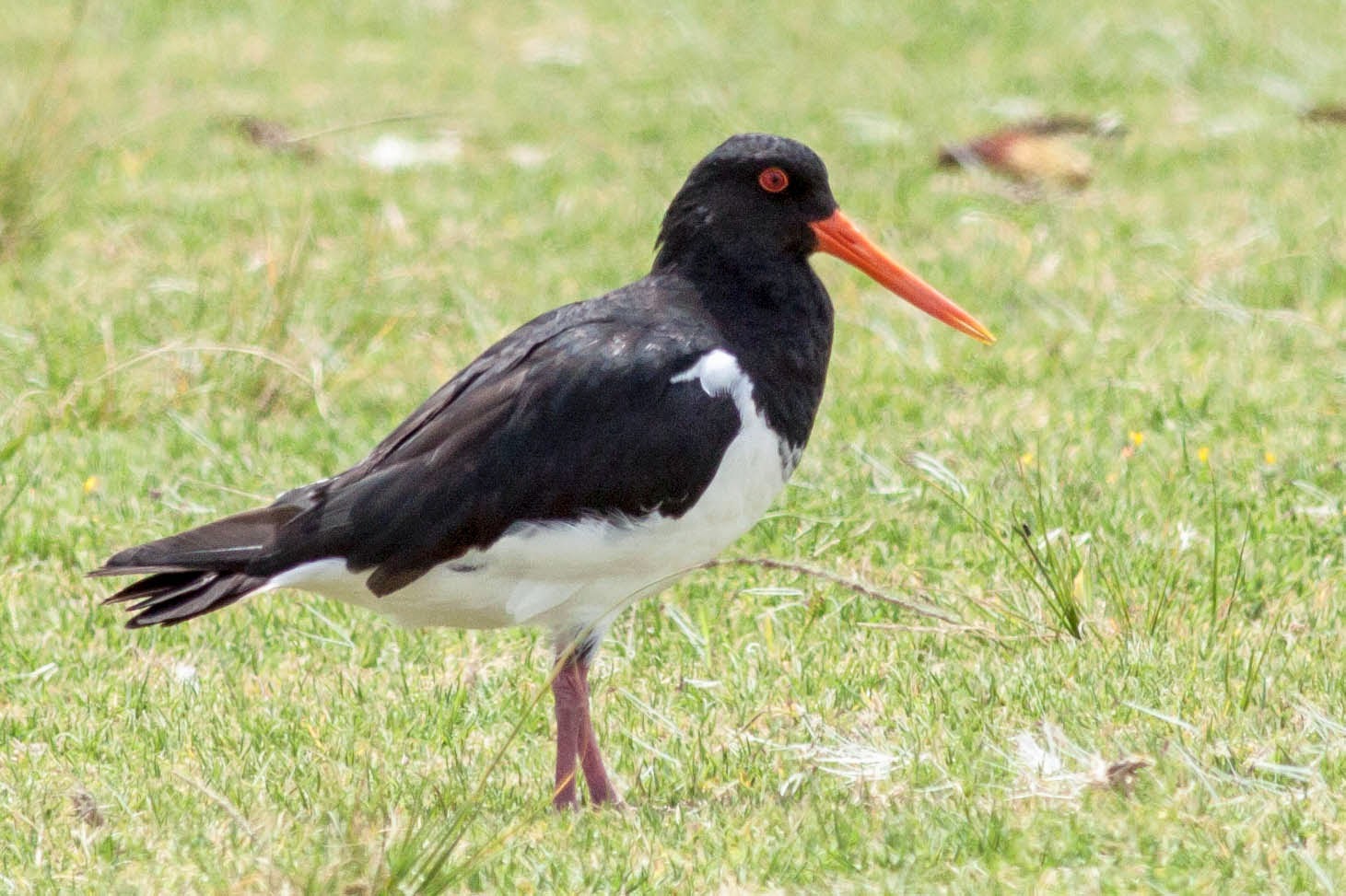 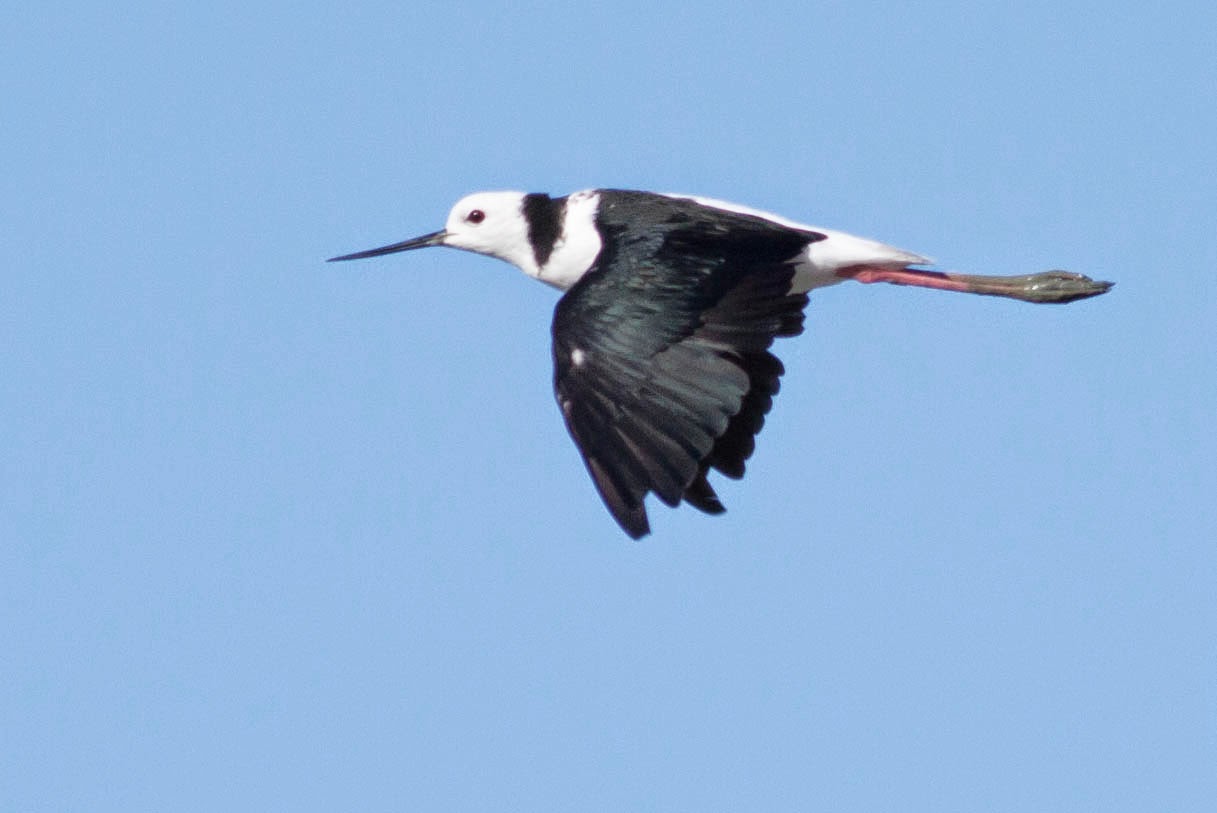 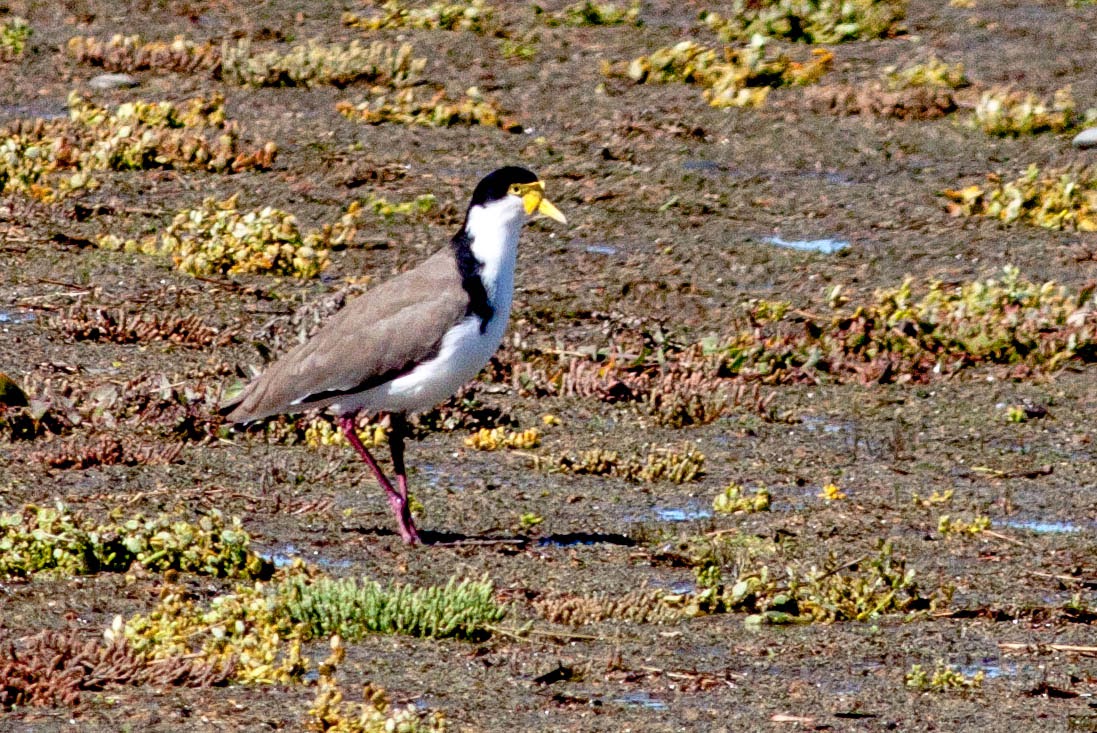 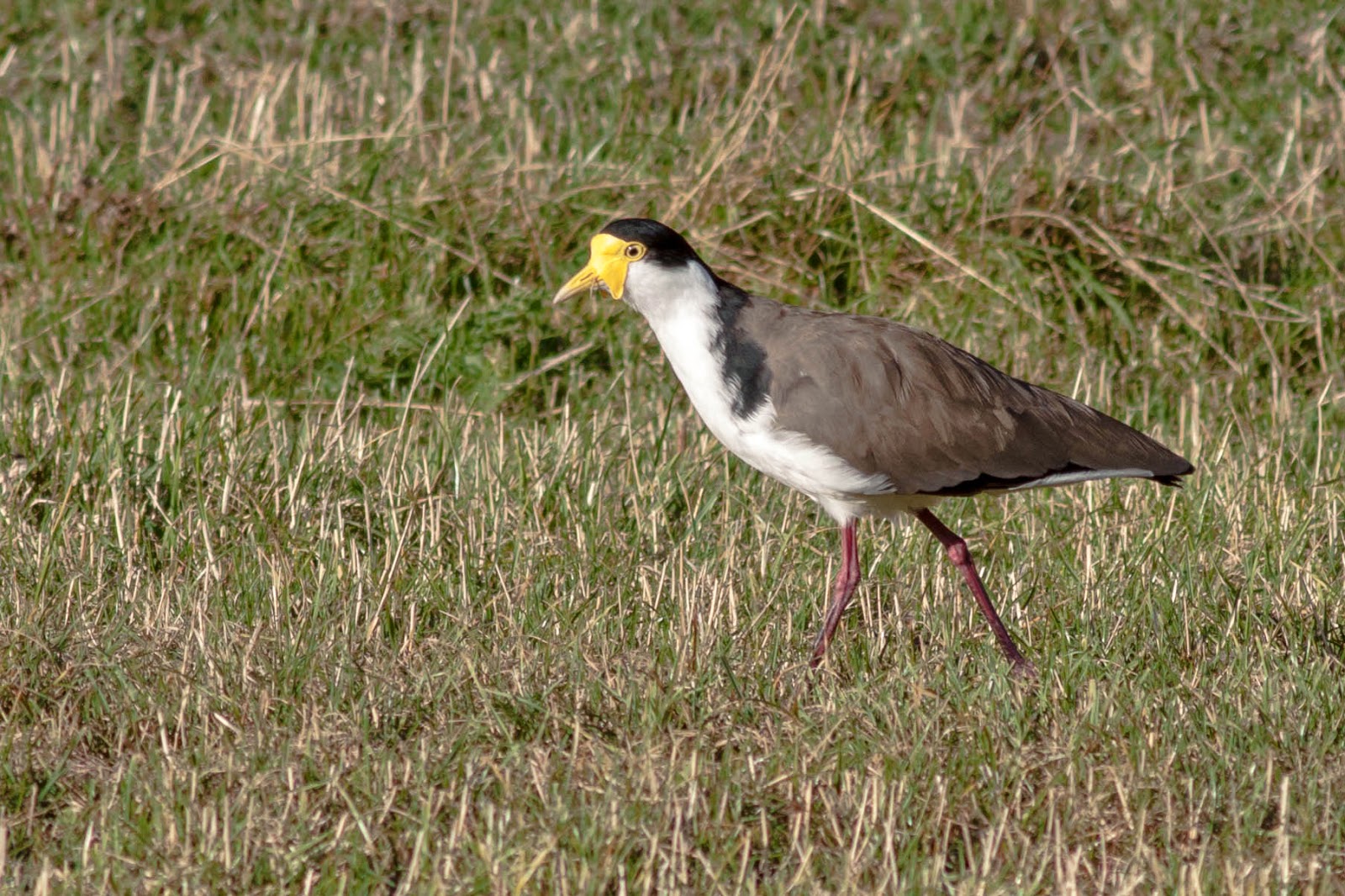 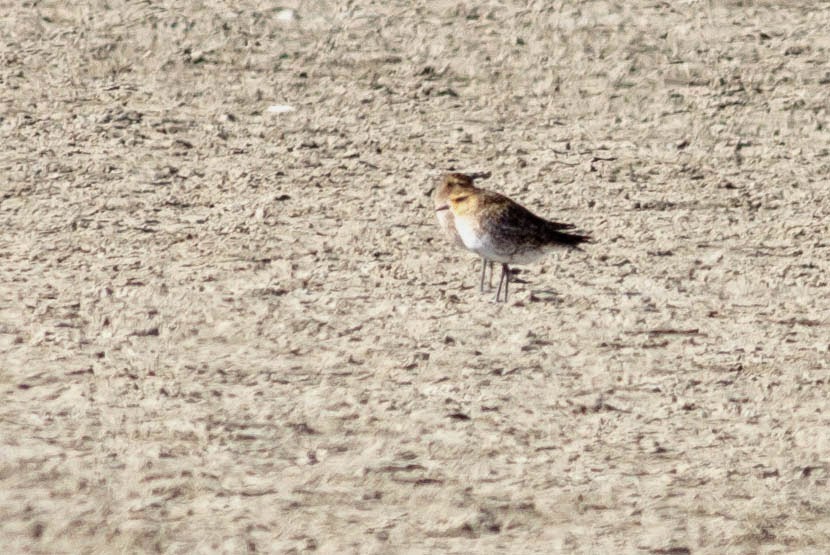 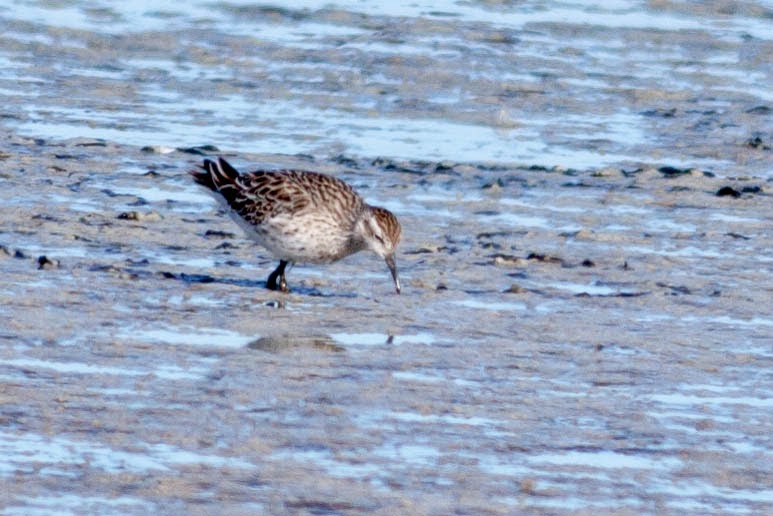 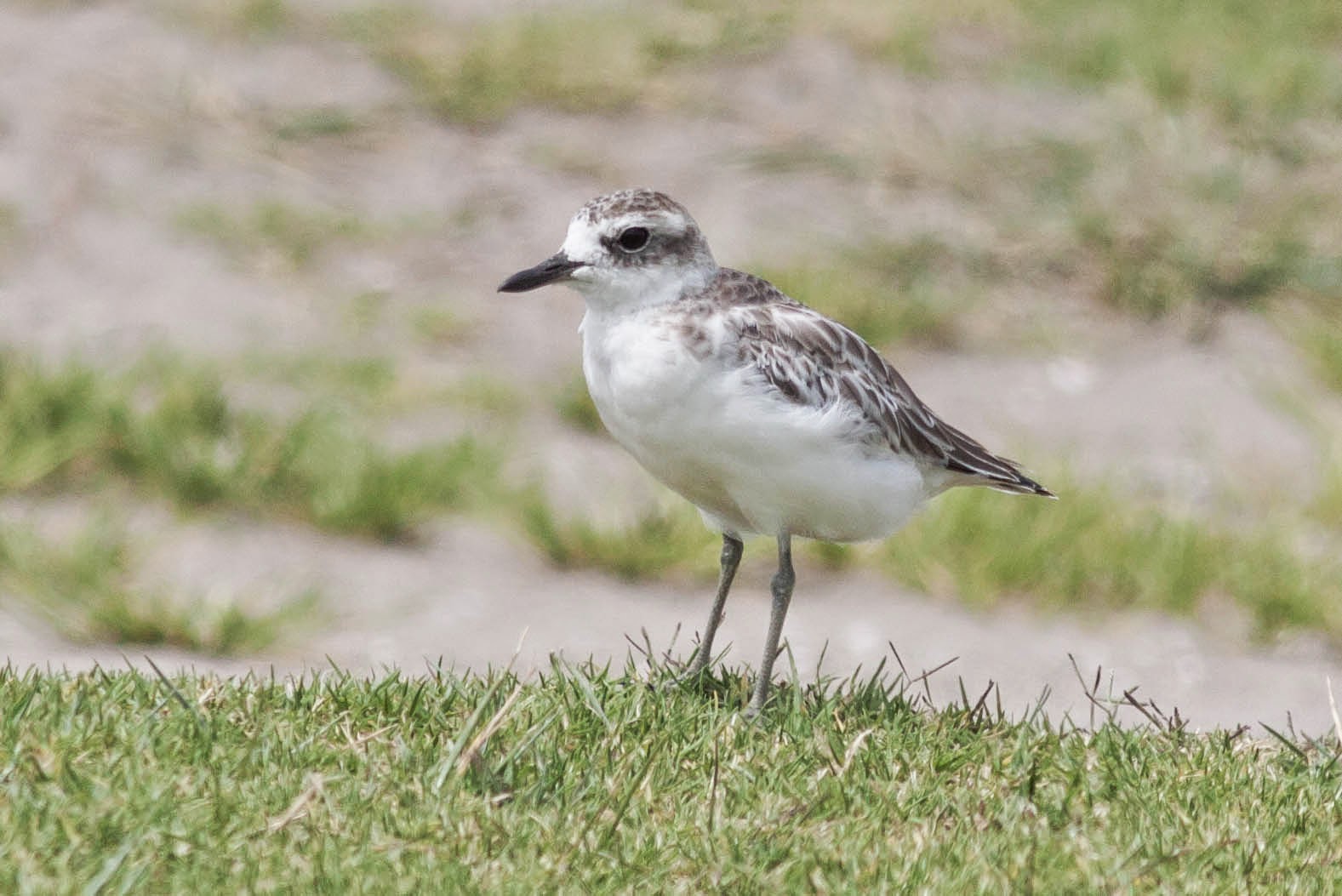 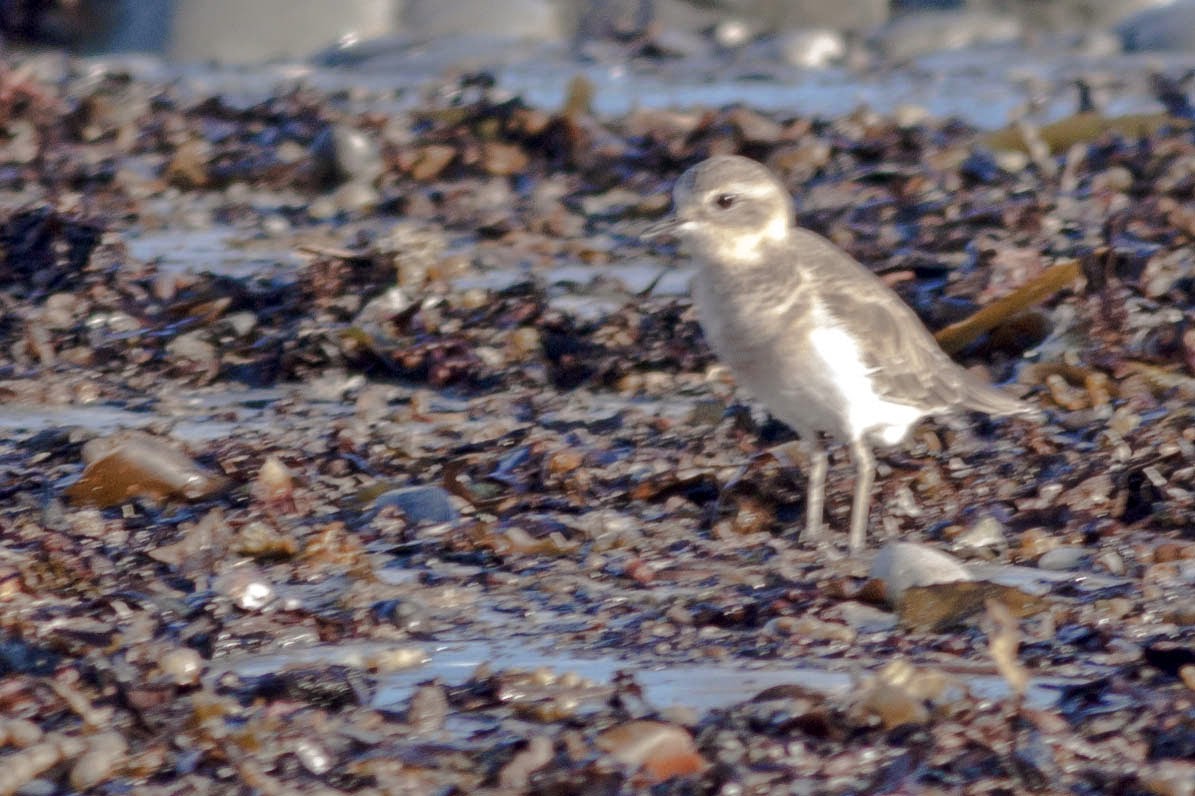 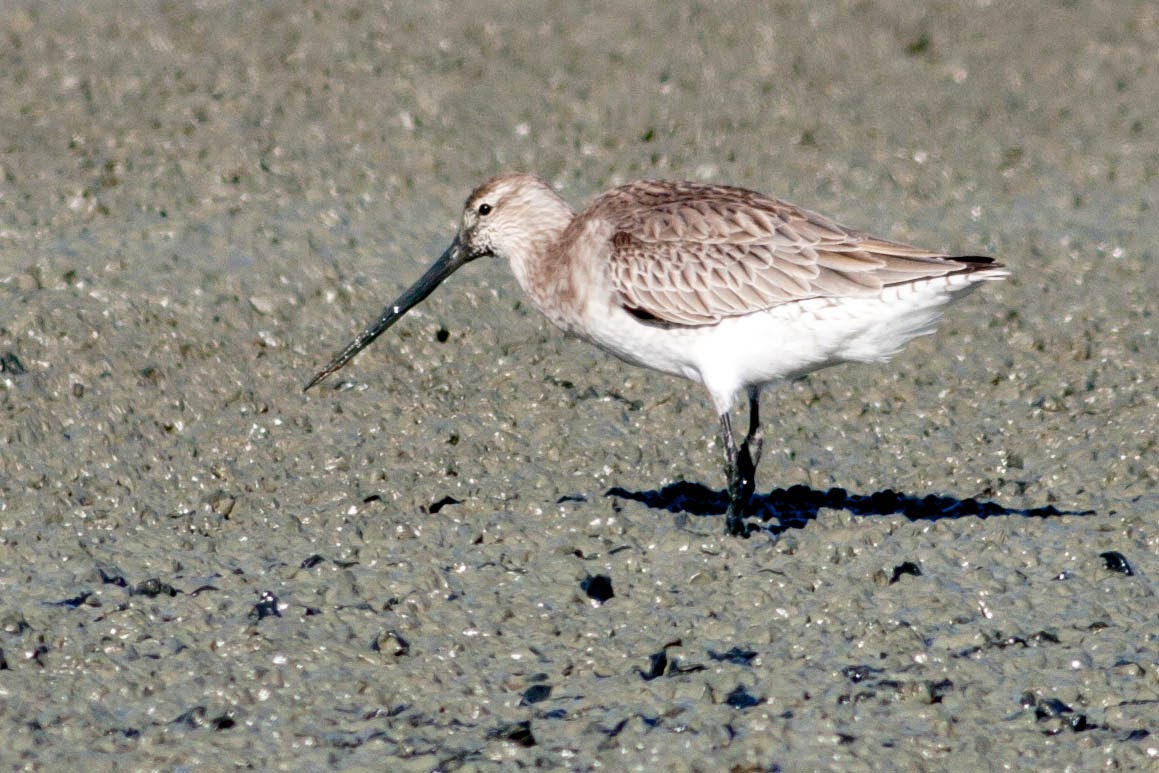