After all this time I have decided it is time to get some of my New Zealand visit photos from way back in February out into the open!  I took a memory stick back to the UK with me thinking that I would have plenty of time to sort and publish but it was not to be.  Rather than one huge blog, I have decided to split the publication up into 11 smaller sections albeit I may need to rethink this as time passes by.  It also means that I can tackle the subjects in shorter sessions as all other sorts of pressures pile up on me.

A couple of pointers before I start.  It may be an ageing thing but I suspect, even with the help of a New Zealand Field Guide, I am going to get some of the names wrong and I know that we saw at least two, if not three, species of dolphin; now where did I put my notes?  Secondly, whilst "Down Under" we discovered that there are many shag species and most look like our Cormorant.  At which point it was clarified that all Cormorants in New Zealand are called Shags.  Don't ask me why, I am simply the messenger!
The ten sections are as follows:

Please do feel free to join in and send in your comments and corrections; all part of the inclusive debate.

Two main types of Dolphins seen were the Dusky Lagenorhynchus obscurus and Hector's Cephalorhynchus hectori.  Brother-in-law Chris even went swimming with the Dolphins along with Jenny whilst I undertook a repeat Albatross cruise.  Enjoy! 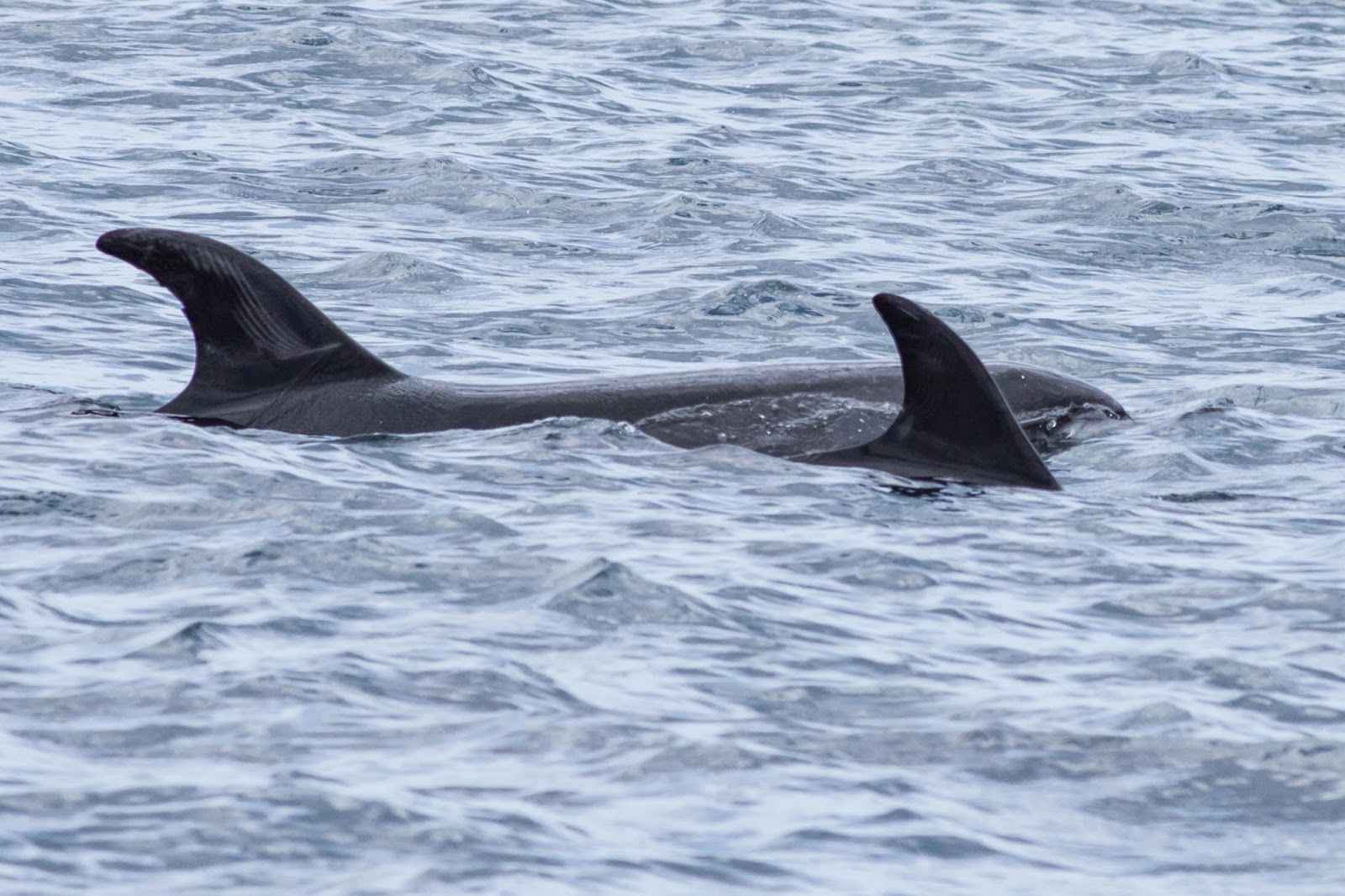 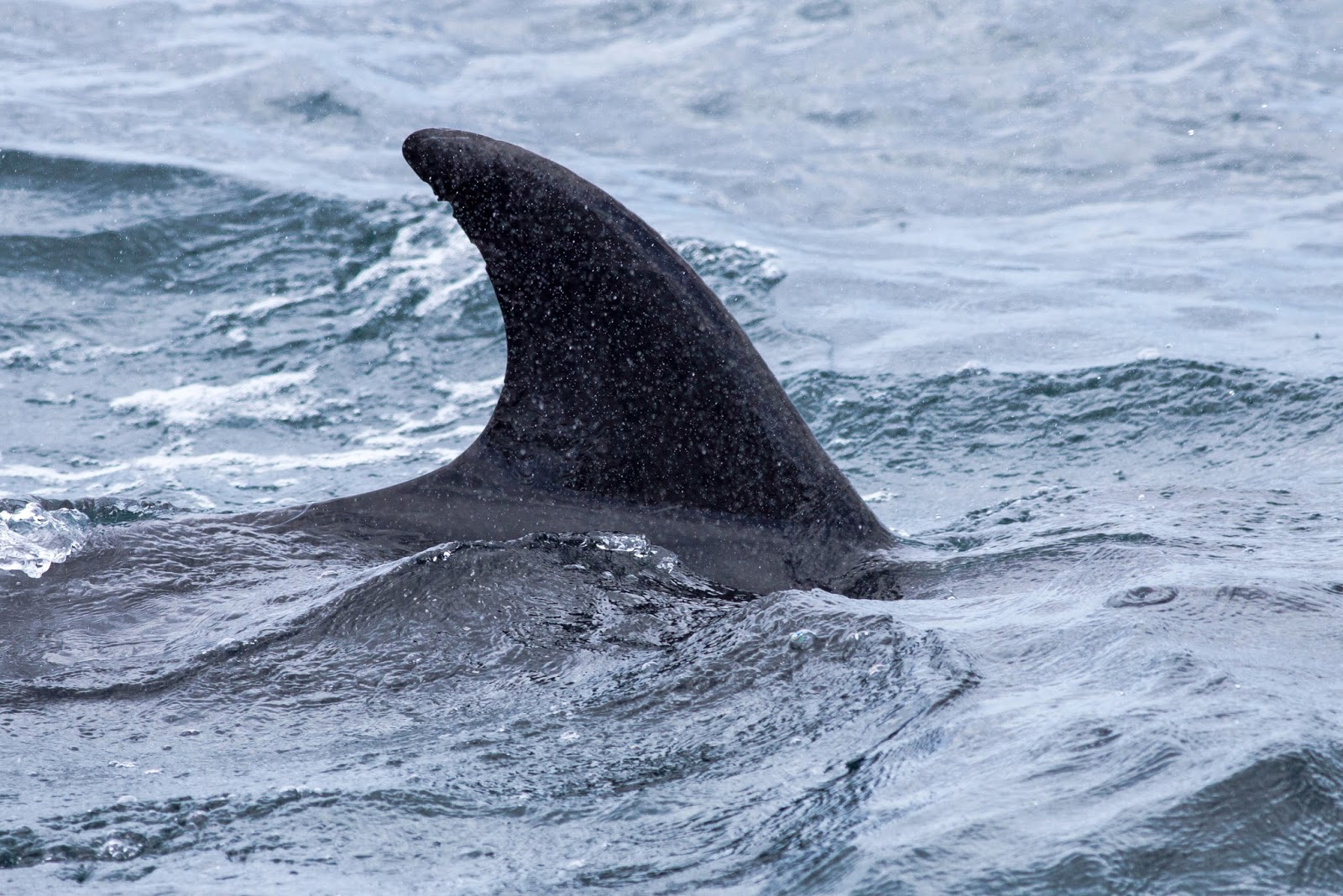 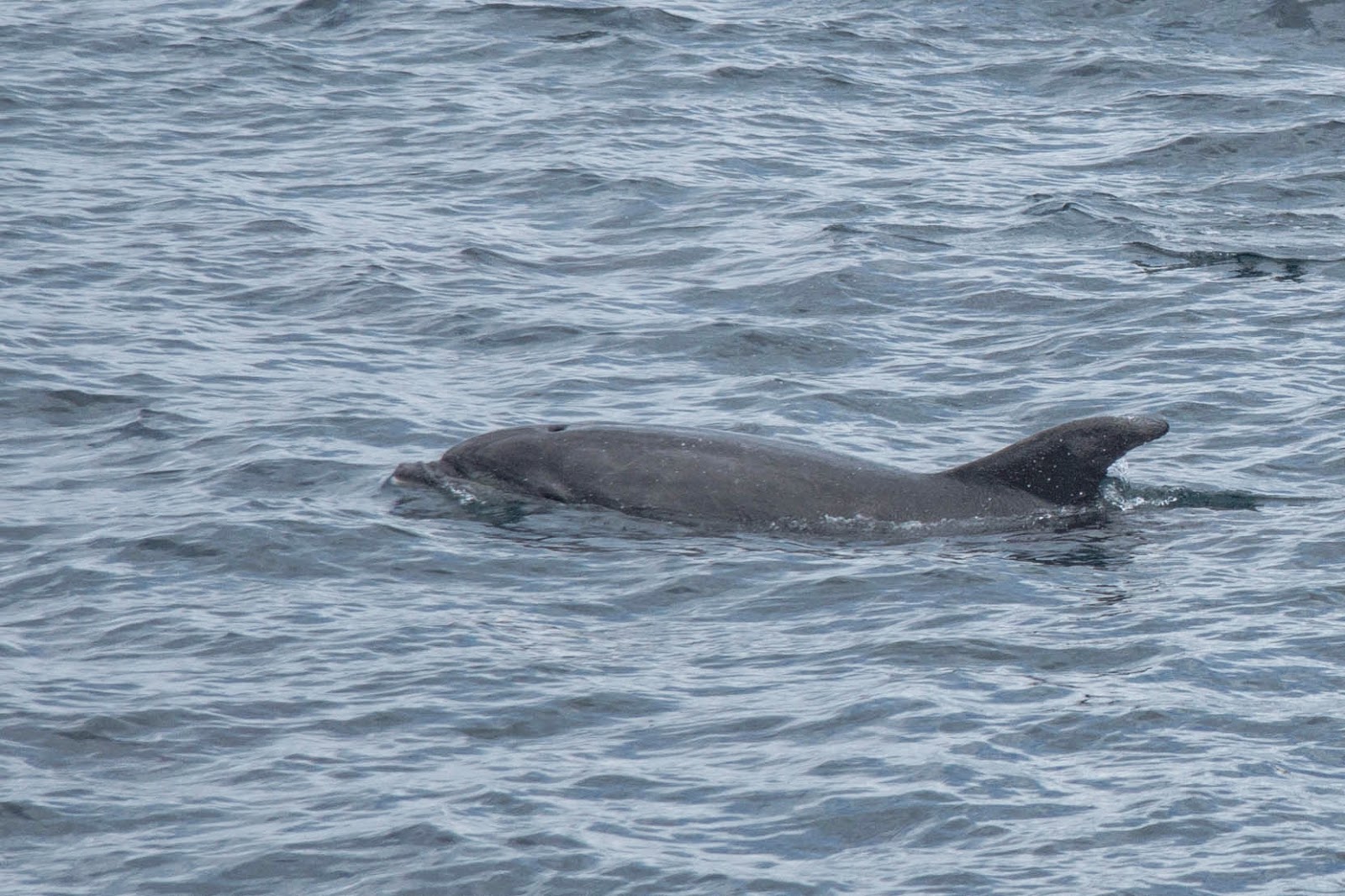 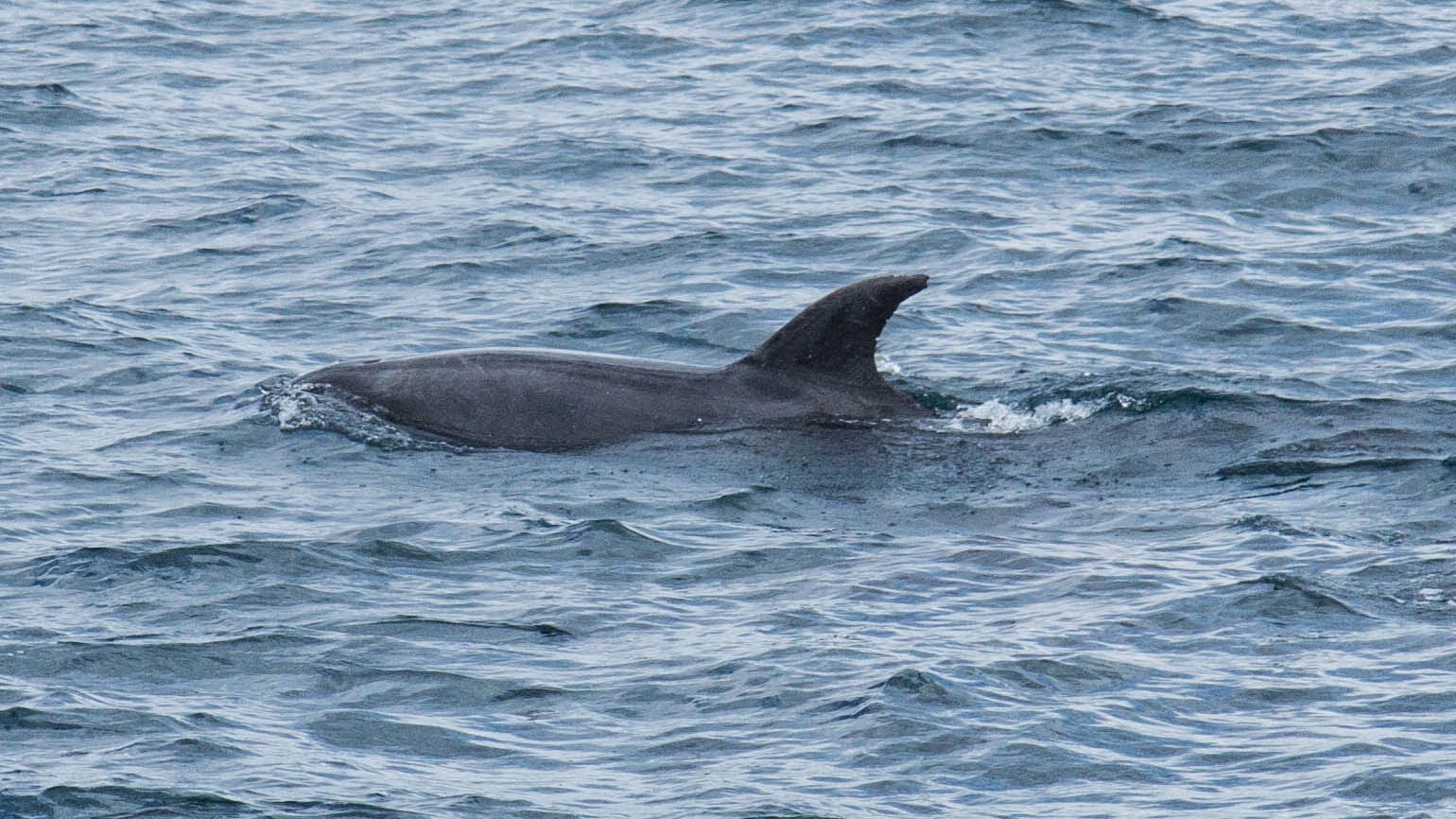 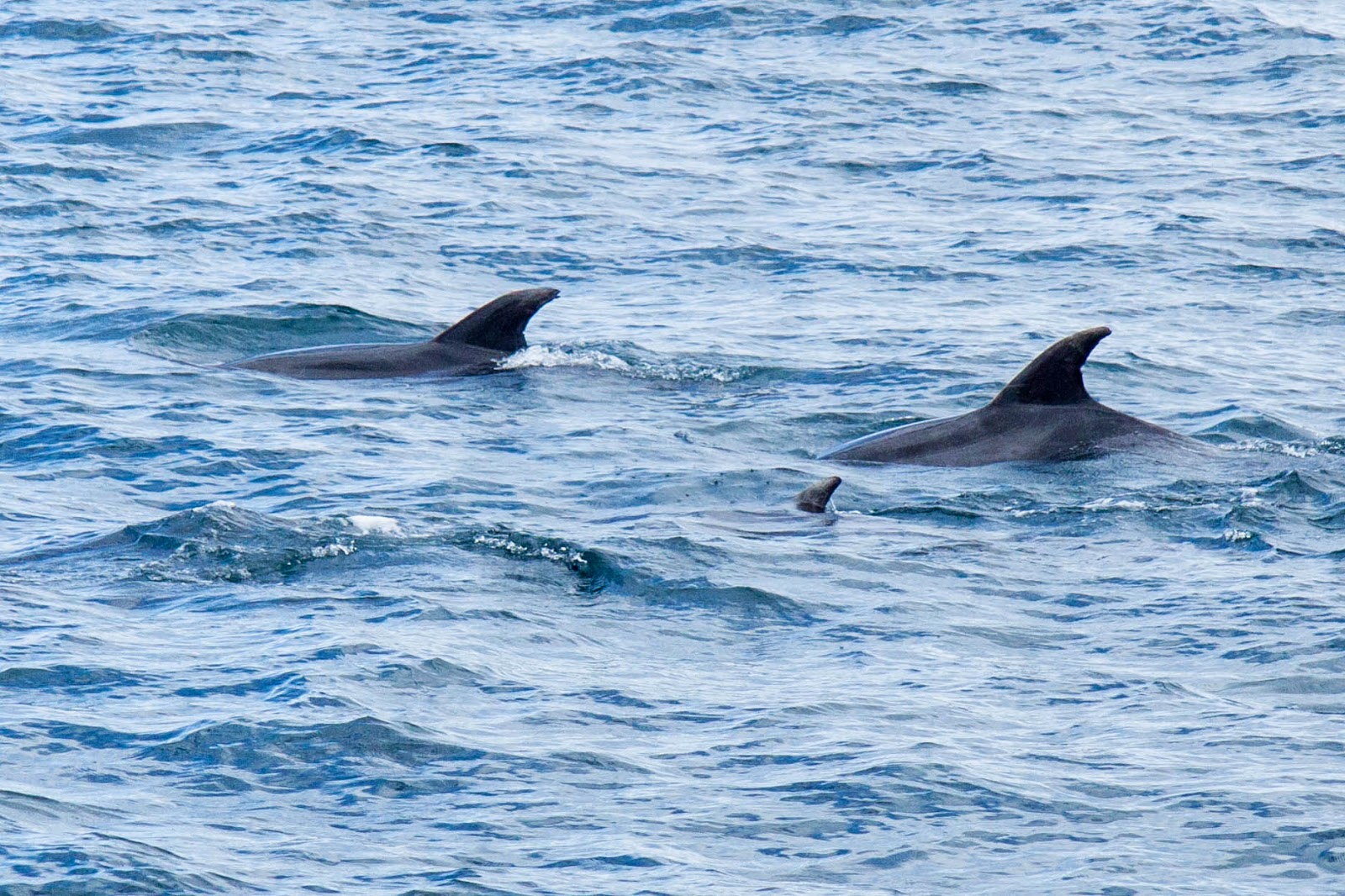 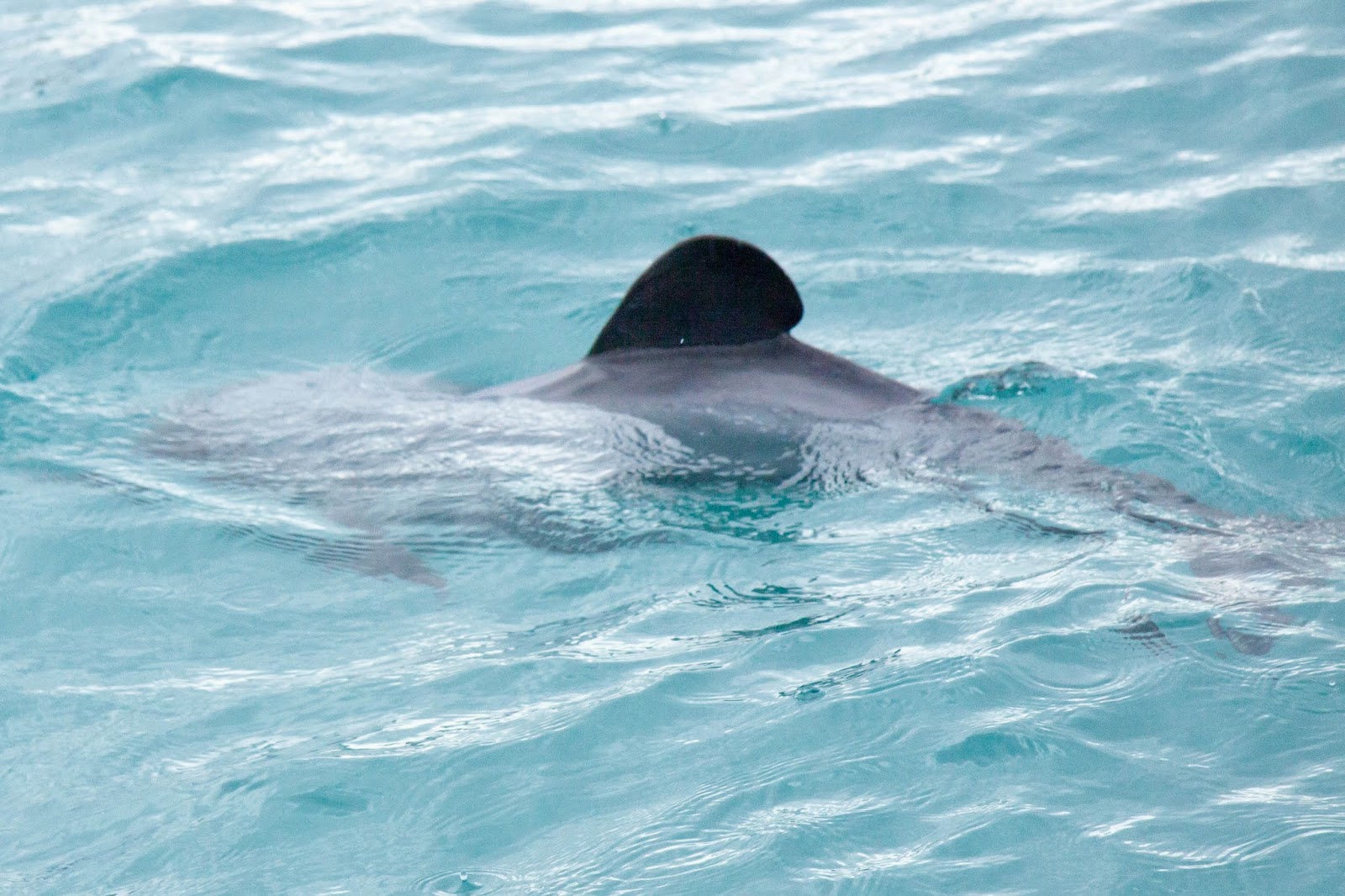 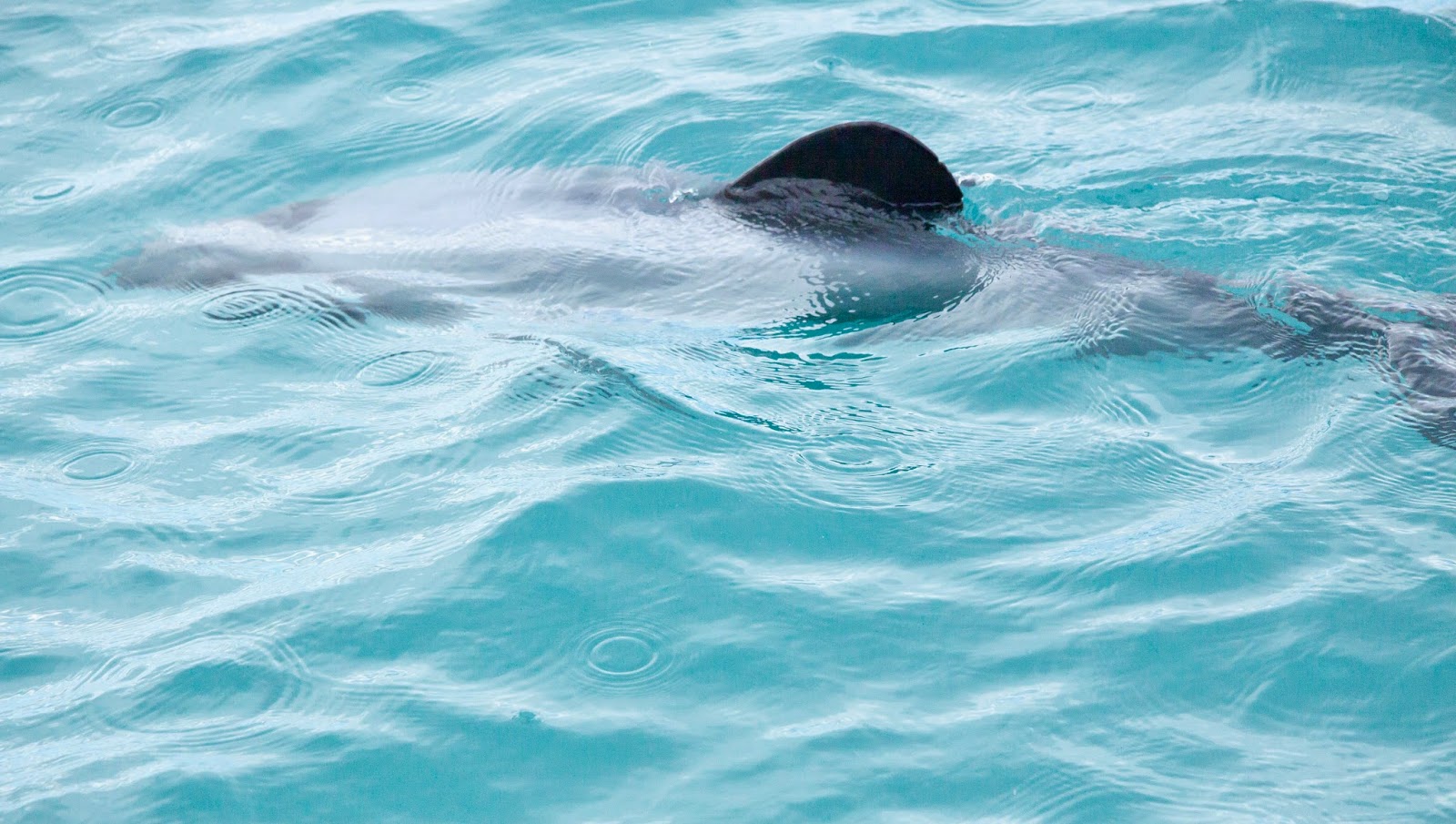 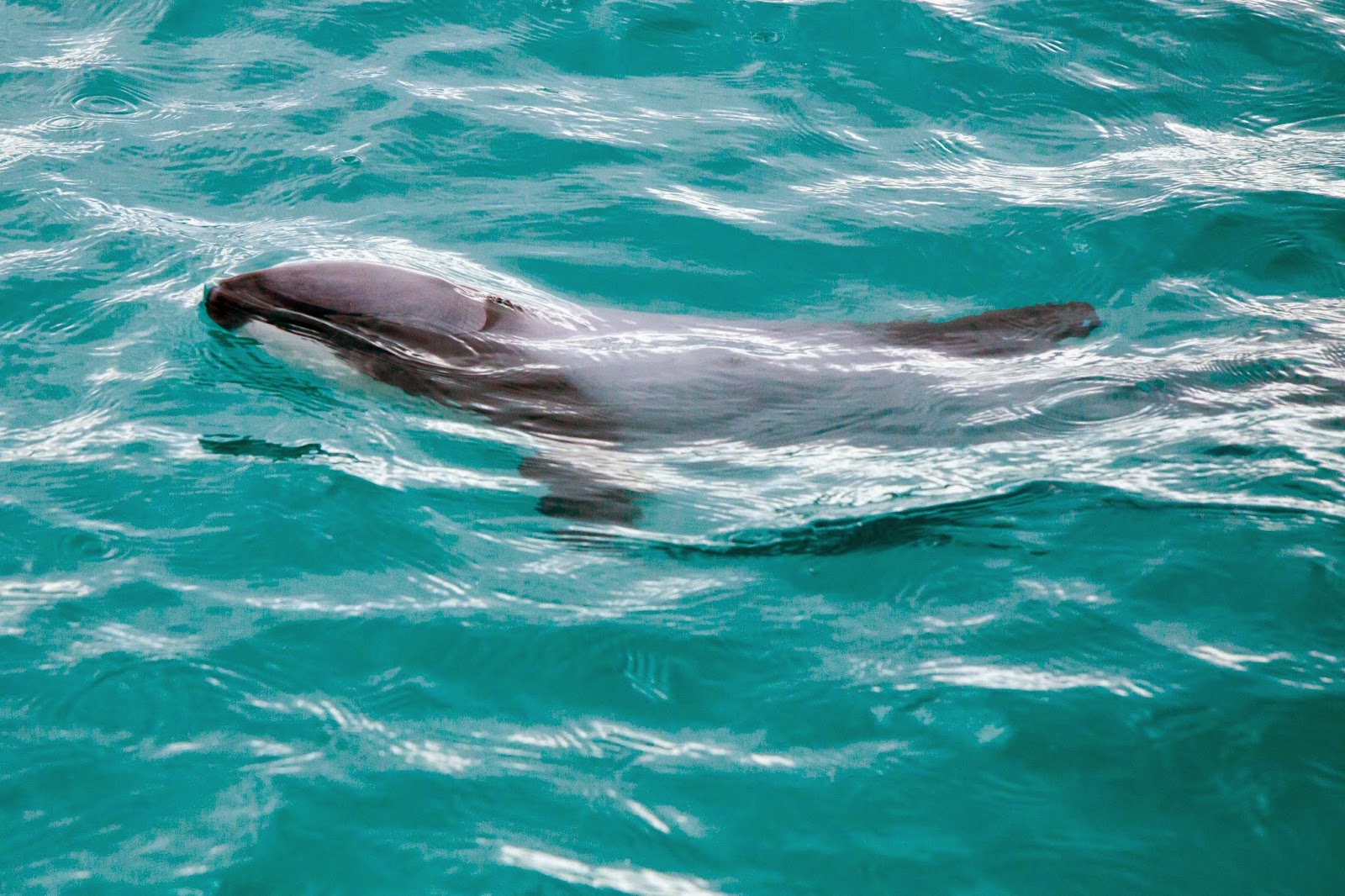 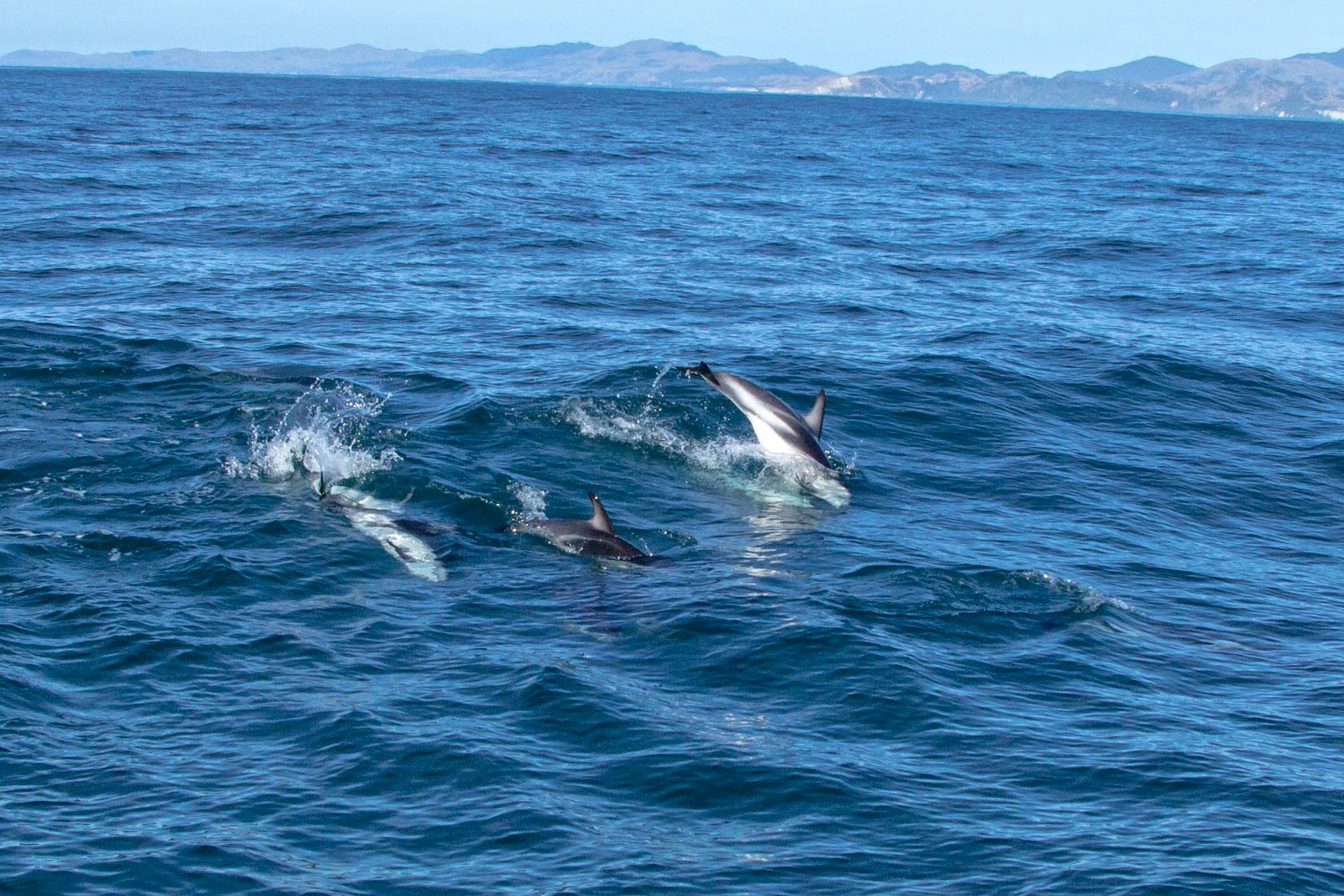 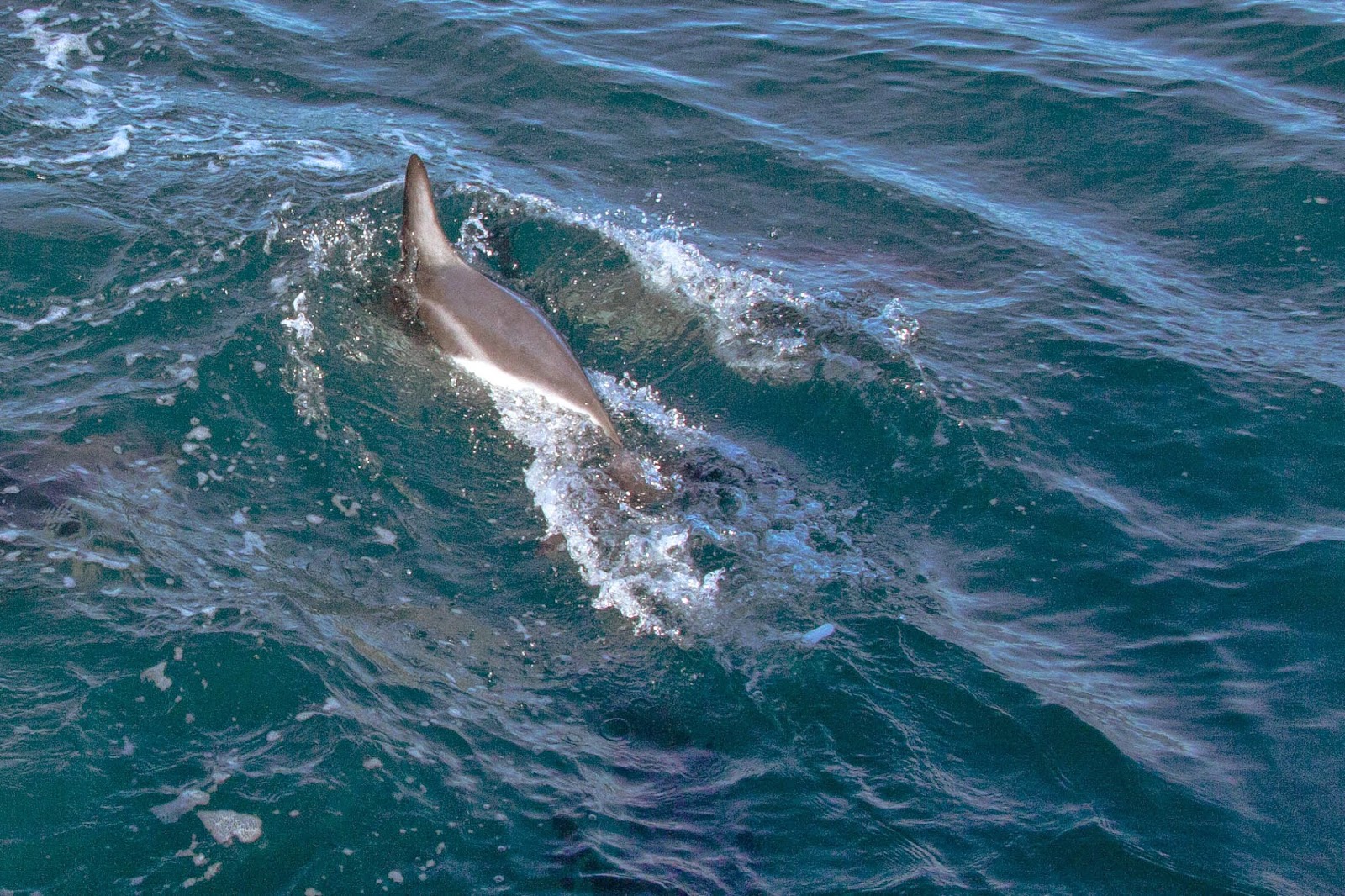 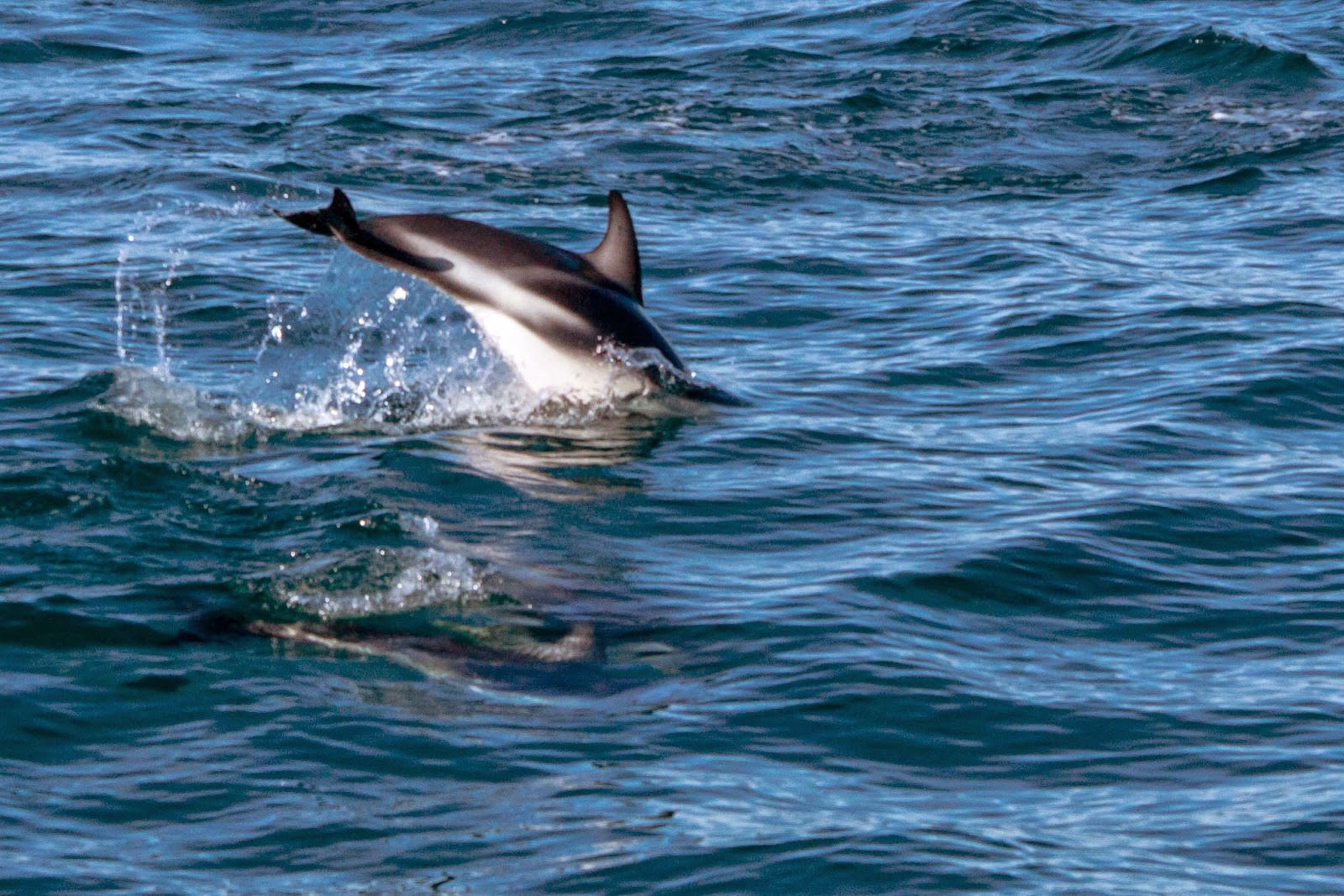 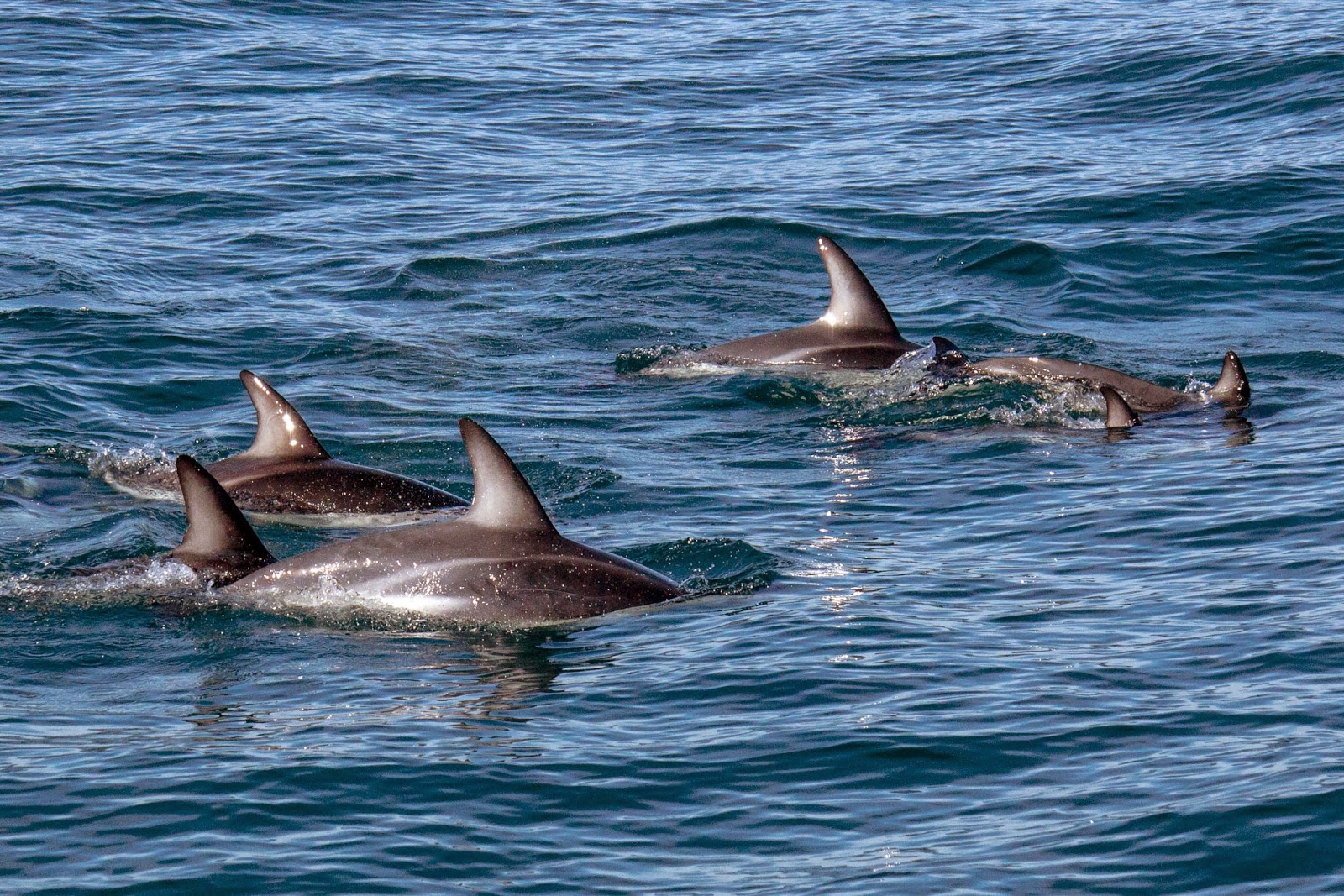 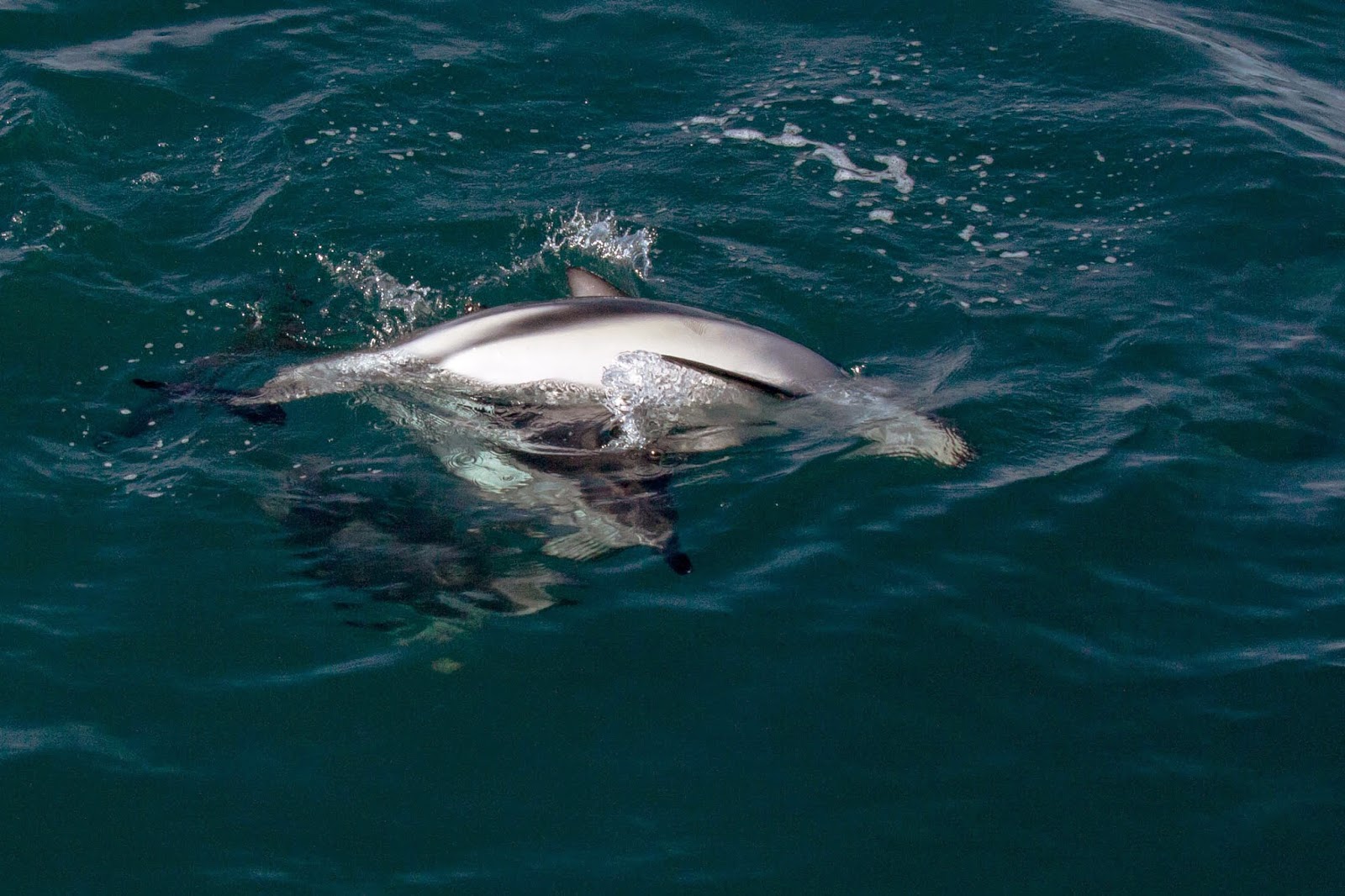 I mist admit I took loads of pictures of seals but checking on those processed I seem to have only one at the moment, too busy concentrating on the birds and whales.  Anyone interested let me know and I will publish a few more as some were very close indeed along with shots of pups on the breeding grounds. 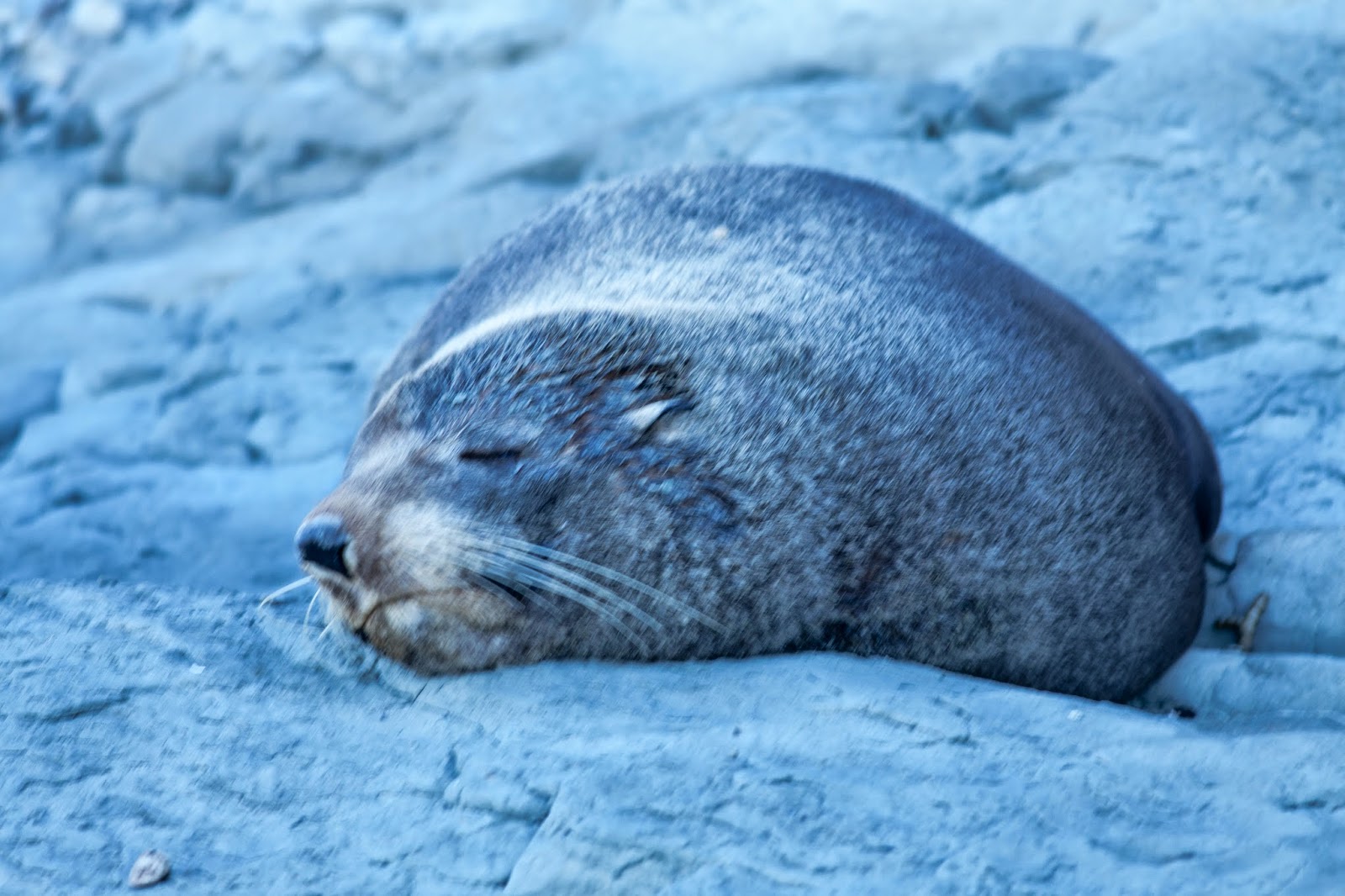 Posted by Bob Wright - The Axarquia Birder at 07:38