At last the mist and low cloud of the past two days has gone and, even though it started cloudy with a four-hour electricity cut, the sun was trying to break through and it felt decidedly warmer.  So, just as the electricity came back on, I left home and drove over to the local picnic site on the mountain track above Alcaucin to see what might be about.  As it turned out, there may have been few birds about but the flowers were prolific on the mountainside, especially Rock Roses and even some rather beautiful Irises.

Common Swifts feeding immediately above the drive and just round the corner and a family of Great Tits crossed the track followed by a Serin.  A Woodchat  Shrike saw me off on my way down the track where I next recorded Spotless Starlings, Barn Swallows and House Sparrows.

And so to the mountain track up to the picnic area with a White Wagtail as soon as I left the tarmac road and a little later a bonny Rock Bunting sunning itself on the neighbouring fence followed by a Stonechat.  However, on arrival all seemed very quiet and deserted; not a bird or person in sight.  A couple of Red Squirrels were moving about in the top of a tree in the upper picnic area (they actually look a very dark grey out here in Andalucia) but nothing else until a slight movement drew my attention to a single feeding Long-tailed Tit at the very top of the canopy.  The walk alongside the water channel produced a number of Serins, including some very yellow males, and a Wood Pigeon followed by the first of many Blackbirds.  A Chaffinch made a rapid departure and then I wandered off down to the lower picnic areas. 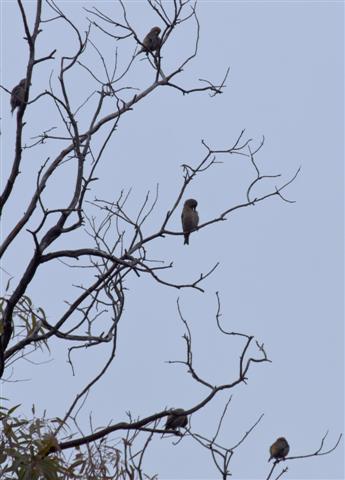 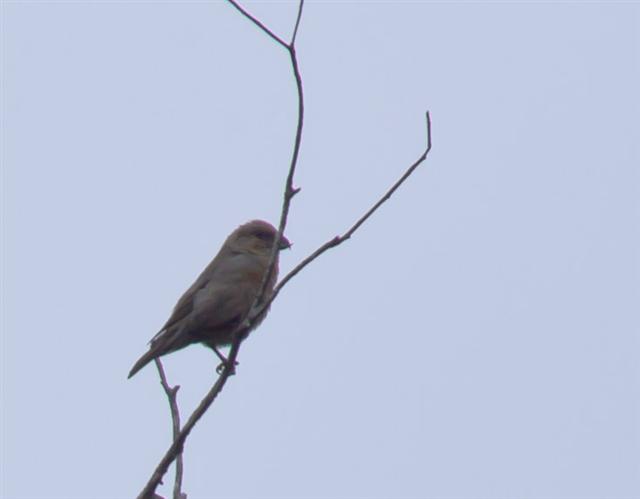 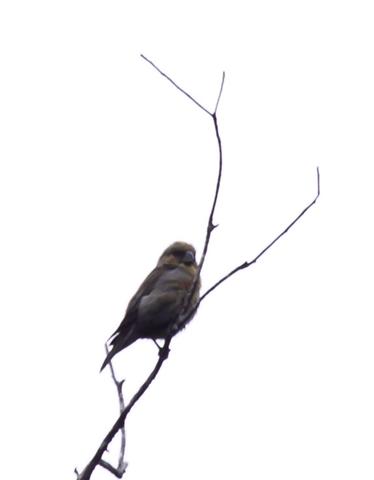 Back in the main, wooded picnic area I had my first Nuthatch and (as usual) in the leafless canopy of a Eucalyptus tree a family group of twelve Crossbills.  Another Nuthatch and a pair of Crossbill as I returned to the car and then made my way back home picking up Collared Dove, House Martins and Thekla Larks on the way.  A total of 19 species in less than a couple of hours but still somewhat disappointing.


Check out the accompanying website at http://www.birdingaxarquia.weebly.com for the latest sightings, photographs and additional information.
Posted by Bob Wright - The Axarquia Birder at 05:41