A Heron-like morning at the Rio Velez, Torre del Mar

Just like old times!  Everybody back from their holidays so able to spend ninety minutes down at the Rio Velez in Torre del Mar with Steve and Elena Powell.   Driving down from the mountain I had first a small party of Serins then a male Kestrel on the wires; even a couple of Red-rumped Swallows as I approached the lake.  Lovely sunny weather with just the odd cloud as we set out but by mid-morning the skies were beginning to darken so we made our way back to our parked cars, in the usual place on the track near the bridge.  No sooner had we got into our respective cars than the heavens opened and that was it for the rest of the day so, having dropped in to help the Spanish exchequer with a load of fuel of the car, it was up to Frigiliana to chew the proverbial cud.

There may have been a number of Mallards and Moorhens along with the resident Rock Doves upon arrival but the morning was really one of herons and related species.  First a departing Grey Heron  then a quick dash past us under the trees by a Little Bittern, a bird that was to present a much better view on our return walk to the car.  Next u a pair of Squacco Herons along with a couple of Little Egrets.  I think we even had a high juvenile Night Heron but the bird was silhouetted against the darkening sky and partly hidden by the tall trees in front of us; it may be a question of trying to check any photographs with the help of the computer and then adjust the sightings if necessary.

However, it was not just herons making the most of the refreshed banks following overnight rain.  The first birds seen were a party of seven marauding Monk Parakeets and a single Goldfinch in the tree above the parked cars along with a single Nightingale that decide to make a leisurely crossing of the track in front of us.

Above and around us were numerous feeding Common Swifts, House Martins and Barn Swallows whilst, on the opposite bank, Steve managed to locate a pair of Orphean (Isabelline) Warblers.  White Wagtails on the water's edge and then off down towards the public hide. Two Ringed and a single Little Ringed Plover along with a pair of Black-winged Stilts before we also encountered a pair of Redshank. 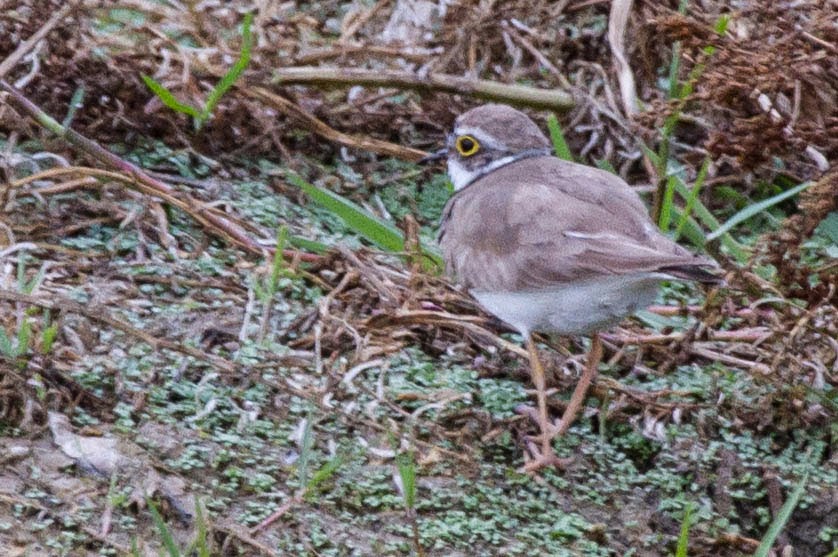 We had already seen a couple of Zitting Cisticolas and more were to be found from the hide.  In addition, we also had a single Cetti's Warbler and more songs and sightings of the many Nightingales present at the site.  Forget the few House Sparrows that were about, of far more interest was the large family of Serins feeding immediately in front of us.  A couple of really handsome males and even the females were looking splendid against the more sober plumage of the juveniles. 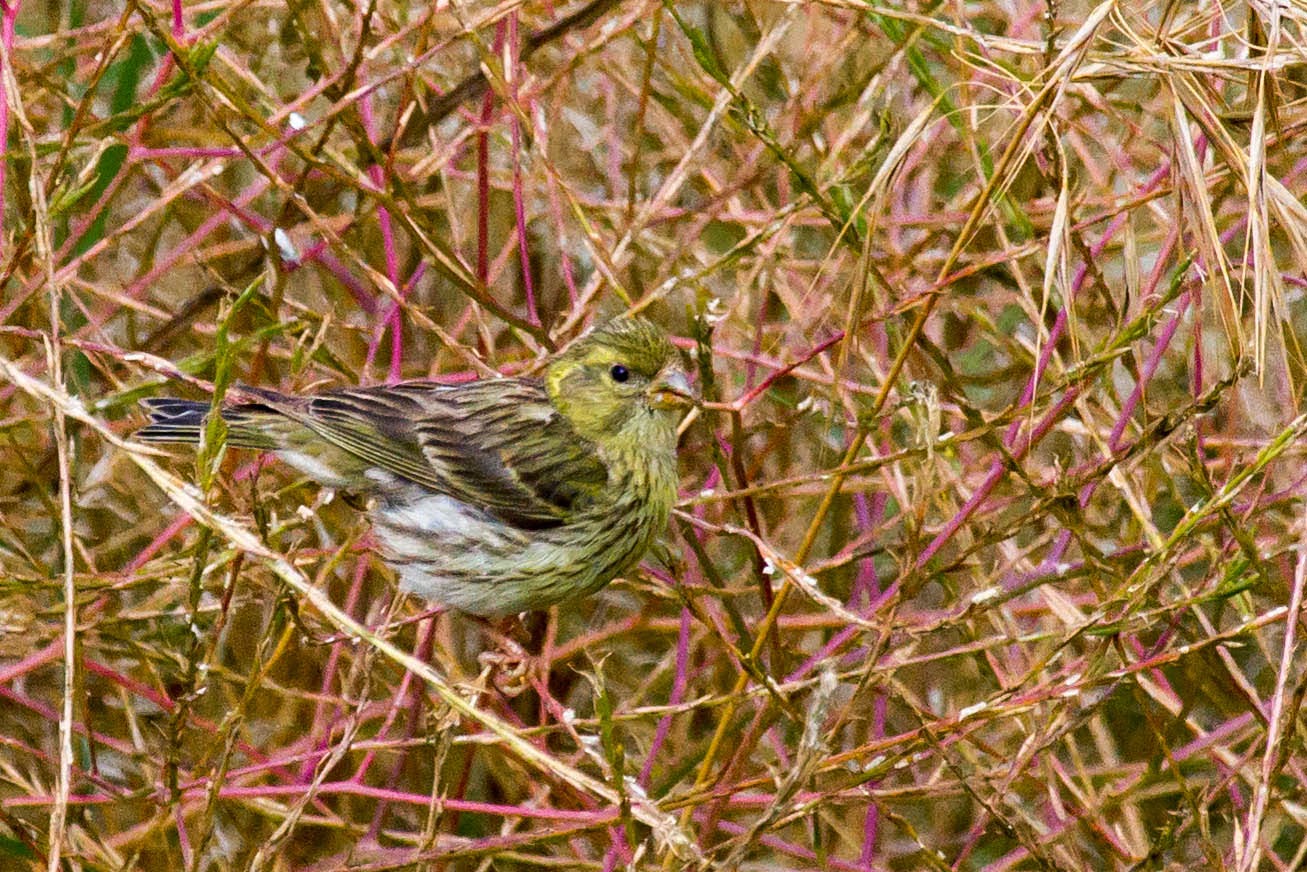 At lest twice the local Hoopoes flew parallel to the rive along the bank in front of us and , looking ahead on the return walk, we even had an adult Robin on the path.  Just a case of adding on the numerous Blackbirds and Spotless Starlings and the morning was just about complete and finished of with more views of the Little Egret, Squacco Herons and Little Bittern.

Check out the accompanying website at http://www.birdingaxarquia.weebly.com for the latest sightings, photographs and additional information.
Posted by Bob Wright - The Axarquia Birder at 11:09