The early morning rain cleared away and I was able to take advantage of the extra hour so could pretend it was 9.15 when Bryan Stapley arrived for our drive over.  Pleasantly warm with only a little cloud but very few birds about.  The most exciting was the overhead circling of a Booted Eagle.  Indeed, such was the lack of birds that we left by about 11.30 (real time) and spent a little time searching the fields in "Turtle Dove Alley" before an early return to Mezquitilla.

First to arrive at the site we went straight to the new hide overlooking the Laguna del Alamo Blanco where the intention was to spend most of our time watching such birds as Water Rail, Kingfisher and Red Avadavats.  In the event, all we found were a few Mallards at the back, the occasional Moorhen and a pair of Chiffchaffs and Cetti's Warblers in front of the hide.

So, upsticks and move on to the man hide overlooking the Laguna de las Aneas.  Here we had a multitude of Mallards along with a few Shoveler, a Pochard and a handful of Teal.  No shortage of either Moorhens or Coots along with a couple of Purple Swamphens and a "collared" Red-knobbed Coot at the back of the water.  The Little Grebes were busy feeding and there were at least six Cormorants resting on the far side of the nearby island.  Just the one Grey Heron but a good number of dragonflies hovering over the water. 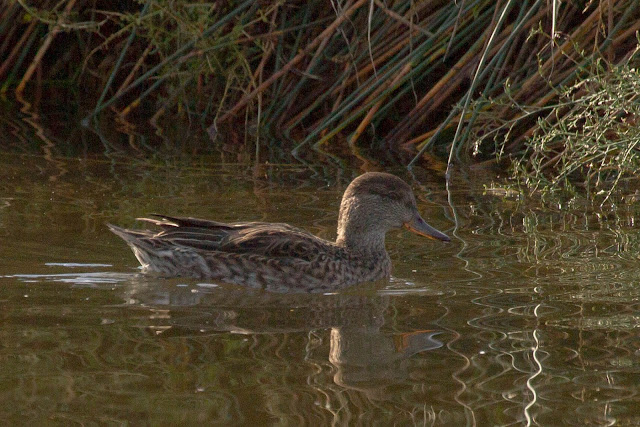 The walk between the pools had produced both Chifchaff (mainly) and a Willow Warbler whilst overhead a Booted Eagle was disappearing inland.  Back to the main hide where we had a Stonechat that refused to accept his position in life and, by his actions, was determined to transform into some form of "flycatcher".  Just the one Kingfisher that skipped rapidly across the water and we left to check out the Laguna del Taraje where more Mallards, Coots and Moorhens were observed.

So back to the Laguna del Alamo Blanco where still very little had happened.  A single Grey Heron had appeared at the back and a Gadwall was noted with the small number of Mallards.  Overhead we had a very distant Cattle Egret, the sole individual till we found a second at the side of the road as we departed.  The Booted Eagle had returned and presented well above us as we reached the hide.

Obviously not a great birding morning so we decided to leave early and spend a short while checking out the field either side of "Turtle Dove Alley."  Both a Kestrel and House Sparrows seen as we arrived and then a small charm of Golfinches accompanied by a greater number of Serins.  A walk down the track at the side of a field produced a short glimpse of a Bluethroat and as we continued we had more Stonechats and Chiffchaffs along with a Corn Bunting.  A Marsh Harrier was quartering the fields and our final bird of the morning was a Spotless Starling bringing the morning's tally to28 species. 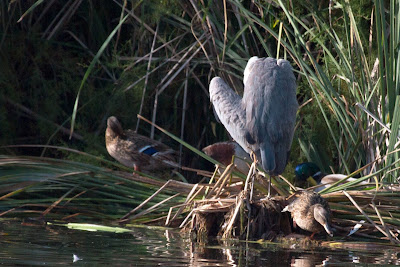 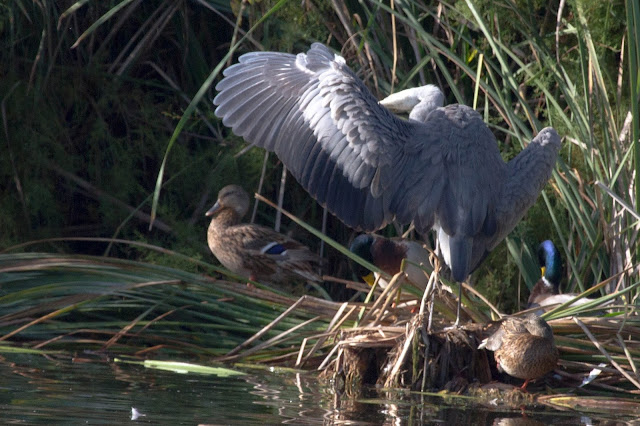 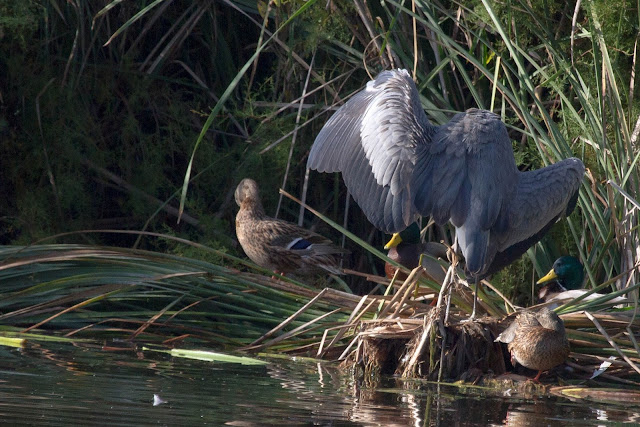 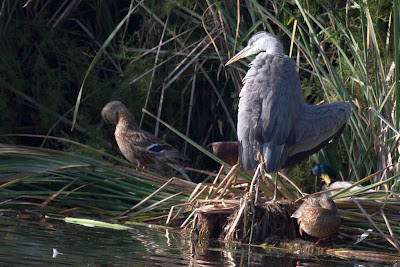 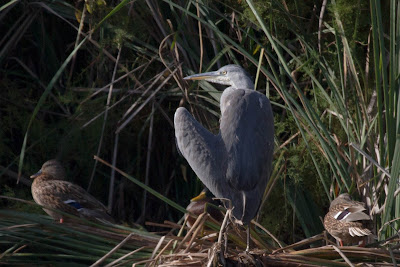 Check out the accompanying website at http://www.birdingaxarquia.weebly.com for the latest sightings, photographs and additional information.
Posted by Bob Wright - The Axarquia Birder at 09:14