Forecast said yesterday would be the wettest day and today the driest; how wrong they were!  Yesterday was a glorious sunny day whereas today I set off in the rain to visit three favourite sites in the New Forest. But, fare enough, the rain stopped for the five minutes or so I was at Fishlake Meadows in Romsey to check out the main water from the view point alongside the main road.  Not a lot about and mainly Cormorant and Coots but also noted Great Crested Grebe, Mallard, Pochard and Heron.  A Magpie was calling above me and no shortage of Wood Pigeons but a change of position revealed both a Great White Egret and very distant, resting Peregrine Falcon.

Light rain as I drove on westwards towards Fritham and, eventually, the lovely pond at Eyeworth.  No Mandarin Ducks on view on this occasion but a score or more of Mallards.  Just one Moorhen but then came the small birds with lots of Blue and Great plus a few Marsh Tits.  It was interesting to note that one of the Marsh Tits had a very lengthy undershot lower mandible but still seemed OK foraging for food - but I still suspect this individual will not be with us come the New Year.

Also in attendance regular visit from both Nuthatch and Robin plus the occasional Chaffinch, Dunnock and House Sparrow. Apart from a large flocks of Starling and Wood Pigeons and a single Magpie, the main attraction as I left the site was a Stonechat. 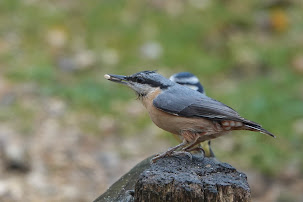 Once at Blashford Lakes I started at the hide overlooking Ibsley Water.  The rain had stopped and although a few more light showers were to follow they all came during the times I was ensconced in one of the three hides visited.  The main water held numerous Cormorant and Coot but rather limited elsewise.  A few Mute Swans and Canada Geese plus a score of more Egyptian and a large flock of Greylag Geese.  Lots of Great Crested Grebe along with a few Mallard, Shoveler, Teal, Tufted Duck and Wigeon.  A number of Heron were noted as was the dozen Lapwing on a distant island.

Virtually no gulls with just a single Lesser Black-backed, a couple of Black-headed and a trio of Herring Gulls.  Similarly, only the one Little Egret noted and a pair of Magpies were feeding on a table way off to my right.

Moving across the road, to the accompaniment of both a large flock of Jackdaw and a pair of Carrion Crows, to main reserve very little to add from the Ivy North Hide other than Gadwalls and, similarly, all was generally quiet from the Ivy South Hide, although it did produce more Wigeon and Cormorant plus a couple of Moorhen. 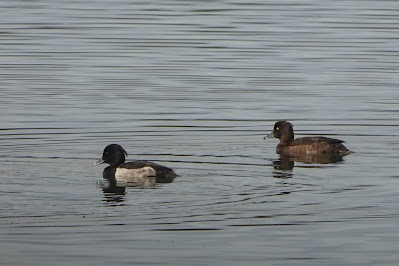 But, as was to be expected, time in the Woodland Hide produced the small birds with numerous Blue, Great and Coal Tits.  Regular visits from both Siskin and Chaffinch along with the occasional Goldfinch and Greenfinch with Robins and Dunnocks picking up the spillage.  Then, as I made my way back to the car a Song Thrush flew across the path in front of me to become the 45th species of the morning. 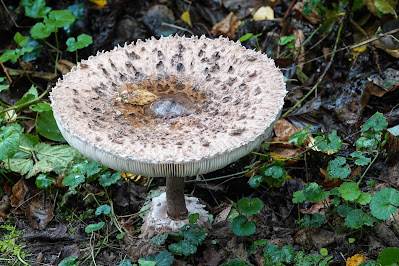 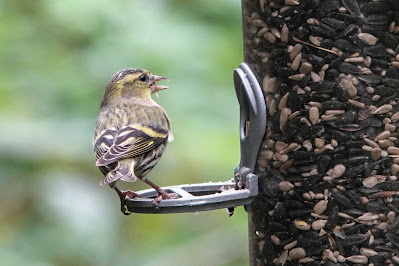 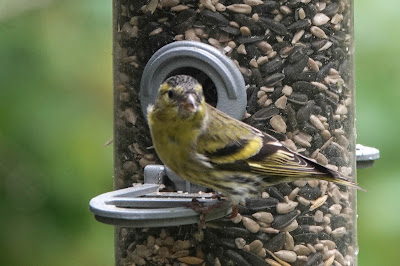 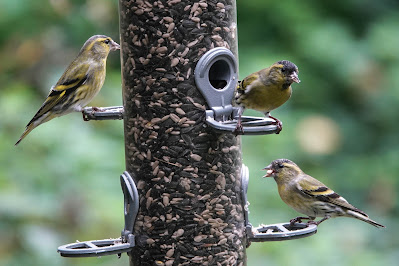 For the latest news follow the Axarquia Birds and Wildlife Facebook page for more photos and comments and the opportunity to share with the wider birding world.
Posted by Bob Wright - The Axarquia Birder at 12:02